Yamaha has clarified it didn’t swap valves in its MotoGP Spanish Grand Prix engines to non-homologated ones and says it never intended to change them in any of its units.

The Japanese marque was found to have been running illegal engines in all four of its machines during the Spanish GP weekend in July, with the FIM investigation focusing on the use of valves not submitted with its sample engine homologated pre-season.

Its punishment of a loss of constructors’ and teams’ championship points was a result of it not seeking approval from the manufacturers’ association to unseal its engines and change valves – which it wanted to do following two engine failures at the first Jerez round.

However, Yamaha has now explained the problem arose when it was ordering its parts for the 2020 season and it transpired the valve supplier it had been using would no longer be making that part.

Yamaha sought a new supplier of identical design, which the Japanese marque believed it could do within the parameters of the regulations.

The eight engines Yamaha started the Spanish GP with, and which were deemed illegal, were fitted with the valves from the secondary supplier and not those that were submitted for homologation from the other supplier.

The intention from Yamaha was to use the remainder of its existing valve stock as well as the ones from the secondary supplier for the whole season. 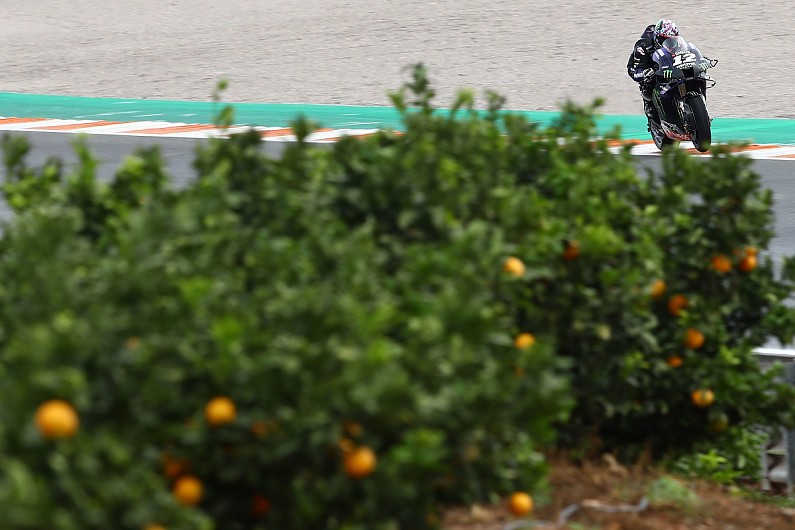 But these plans were scuppered when the Jerez engines running the non-homologated valves developed a technical issues, after which Yamaha requested to the MSMA to unseal its engines to swap to its homologated valves.

Yamaha eventually withdrew its request when it couldn’t obtain “hard evidence” from the supplier that there was an issue in the manufacturing process, but when the marque revealed it had valves from different suppliers it set off alarm bells with the MSMA and ultimately led to its sanction.

“We started this year with the actual homologated valves in our sample engine, the ones we use as the benchmark in case of a protest with our one supplier’s valves,” Yamaha boss Lin Jarvis told MotoGP’s world feed.

“And all eight engines in the very first race were fitted with valves from the other supplier.

“The intention from Yamaha was never to gain performance advantage, but we planned to use the remaining stock of supplier one and then in the second half of the year supplier two.

“Once the season had started, however, we had this failure with these valves. So that’s when we investigated deeply, and we found the supplier of the valves in the first eight engines had a technical problem.

“So, at that moment we investigated and we went to the MSMA and we quite openly said ‘we want to change from these valves that are from this supplier and are defective, and to the other valves we have from the other supplier’.

“And from that moment, that’s when the red lights started to come on: ‘wow, you’ve got valves from two different suppliers, how is that possible, they are different, etc’. 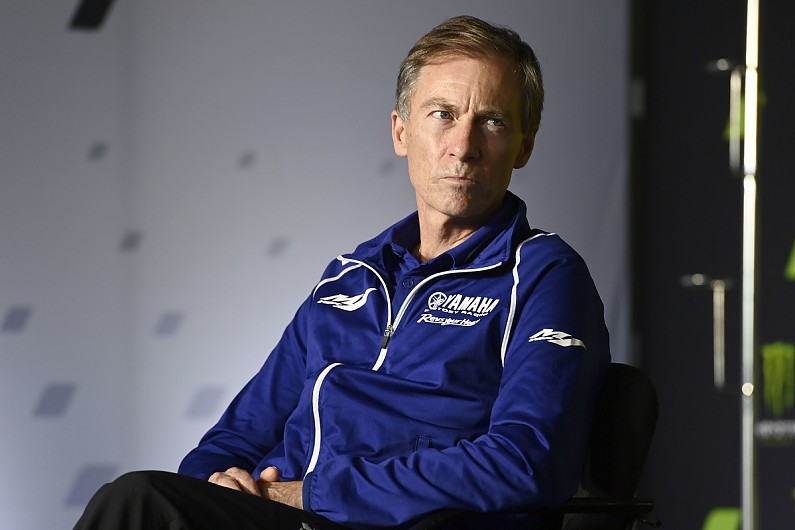 He also insists the debacle was wholly a “misunderstanding within Yamaha Japan”.

This saga has had repercussions, however, with all Yamaha riders since Jerez losing two engines from their allocation of five – with Maverick Vinales actually losing three, due to a mechanical issue.

As a result, Yamaha was forced to exceed his allocation for the year for the European GP and fit a sixth, resigning Vinales to a pitlane start and severely denting his championship hopes.

The riders escaped punishment, which is something some within the MotoGP paddock question. But Jarvis feels the riders are the “innocent party” in all of this.

“Fortunately, the riders have not been penalised, which I think is fair because there was zero performance advantage gained and they are truly the innocent party in this whole affair.”