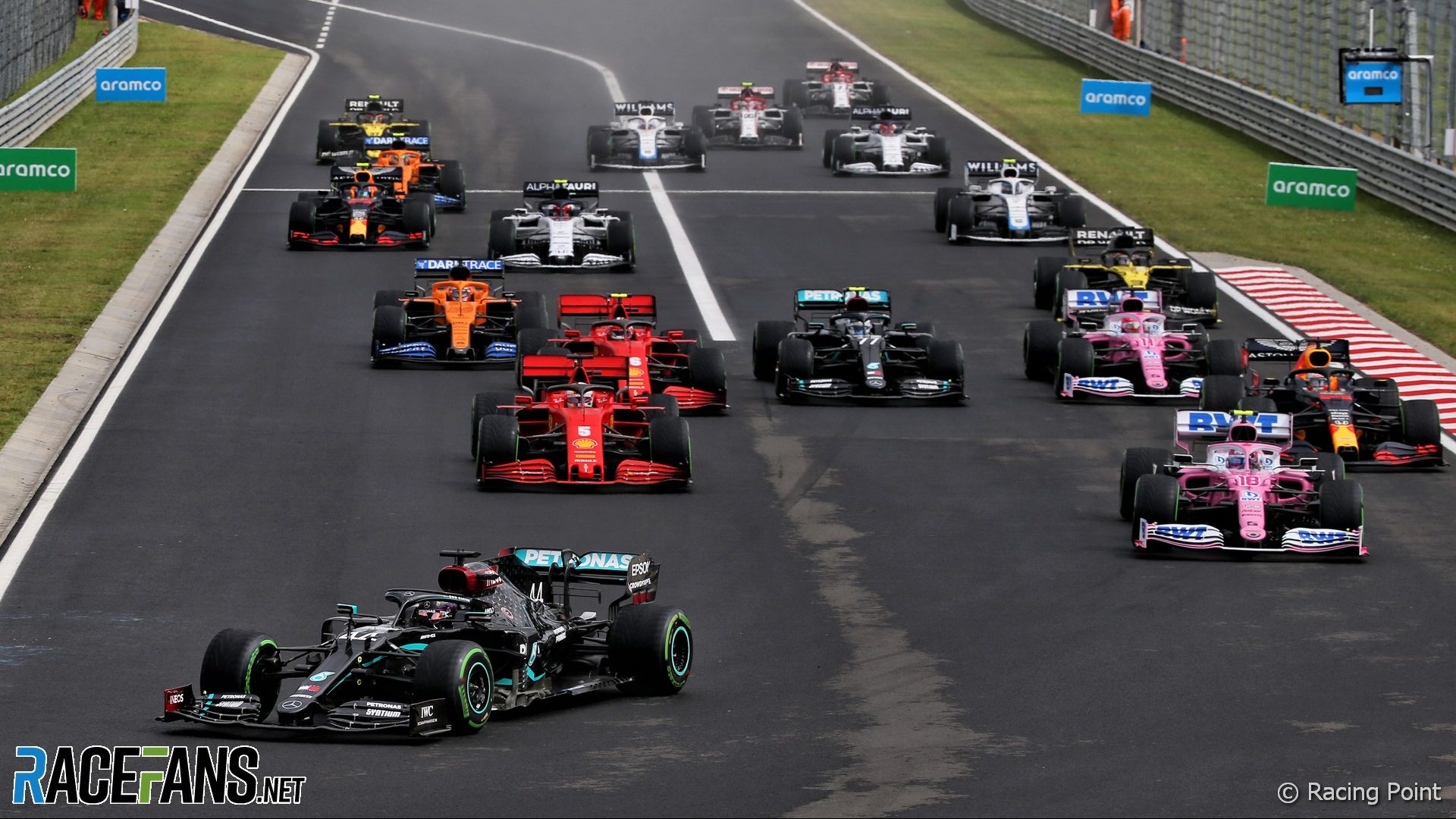 After a lot of action on the driver market last year, the majority of teams have changed at least one new face in their line-ups for the 2021 F1 season.

But who is going into the new championship with the best pairing? Have your say in this weekend’s debate.

There are a lot of exciting new line-ups in the 2021 field which I’m looking forward to seeing in action: Alonso’s return alongside a promising rookie who underperformed last year; Ricciardo, who had a very strong 2020, teaming up with the improving Norris at McLaren; Red Bull’s break with convention to bring Perez in alongside the immense talent that is Verstappen; Ferrari’s gamble on the young – but not inexperienced – pairing of Leclerc and Sainz.

But, realistically, the champions’ line-up has to be seen as a cut above their rivals. Hamilton showed last year he’s at the peak of his abilities. Bottas is a capable and sometimes underrated team mate and race winner, and while it’s hard to imagine him suddenly turning the tables on Hamilton, I might have said the about Nico Rosberg five years ago.

Mercedes have the best driver line-up for 2021 assuming, of course, that Hamilton does sign up as he is widely expected to. But the shake-up among their rivals brings the possibility that may change over the course of what promises to be a fascinating season.

Which F1 team has the best driver line-up for 2020? Cast your vote below and have your say in the comments.

Imola an improvement after “worst race of the year”