Motorsport fans itching for a fix of live racing in the coming days will be covered with single-seater and touring car action from Down Under, courtesy of Motorsport.tv.

This weekend Motorsport.tv will bring action from the 66th New Zealand Grand Prix at Hampton Downs, which acts as the opening round of the Toyota Racing Series.

While COVID-19 has resulted in a shortened calendar and a distinct lack of international drivers, a bumper field of home-grown New Zealand talent will make up an impressive grid of modern Formula 3 machinery.

Reigning Bathurst 1000 winner and 2016 Supercars champion Shane van Gisbergen is the big draw card as he switches from touring cars to single-seaters.

He is joined by fellow Supercars star Andre Heimgartner, while veteran Ken Smith joins the grid for an incredible 50th New Zealand Grand Prix appearance at the astonishing age of 79.

Catch all the action from New Zealand’s premier single-seater series with qualifying and three races across Saturday and Sunday. 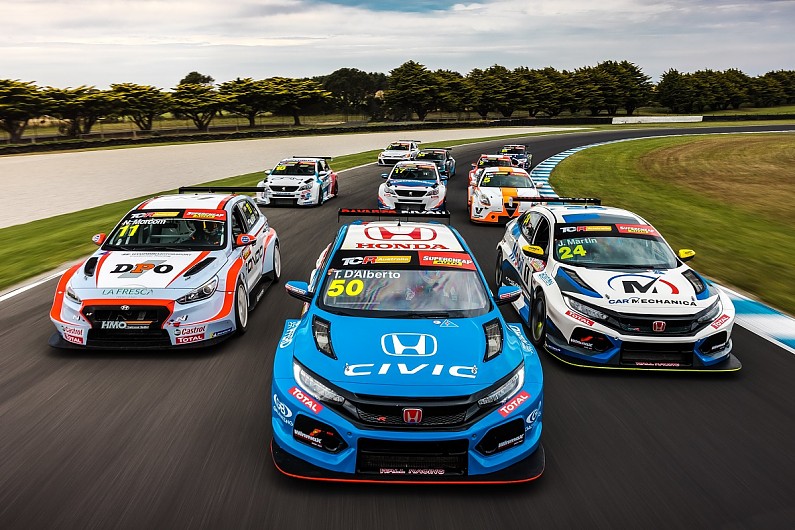 If the Toyota Racing Series has whetted your appetite, Australia’s motorsport season kicks off on Monday and Tuesday with action from TCR Australia and the S5000 V8 single-seaters.

The two series head to Tasmania’s Symmons Plains circuit for the Australia Day weekend, a small but entertaining circuit which has bags of character and is Australia’s answer to Brands Hatch Indy.

Drivers from these categories will be desperate to hit the track having been on the sidelines for almost a year as organisers were forced to cancel the 2020 season due to the COVID-19 pandemic.

TCR Australia, in only its second season, has already earned a reputation for action and has amassed a grid of quality and variety.

Audi, Alfa Romeo, Hyundai, Honda, Peugeot and Renault are all represented alongside a host of Supercars talent, including 2014 Bathurst 1000 winner Chaz Mostert.

Qualifying followed by three races will be broadcast over Monday and Tuesday. 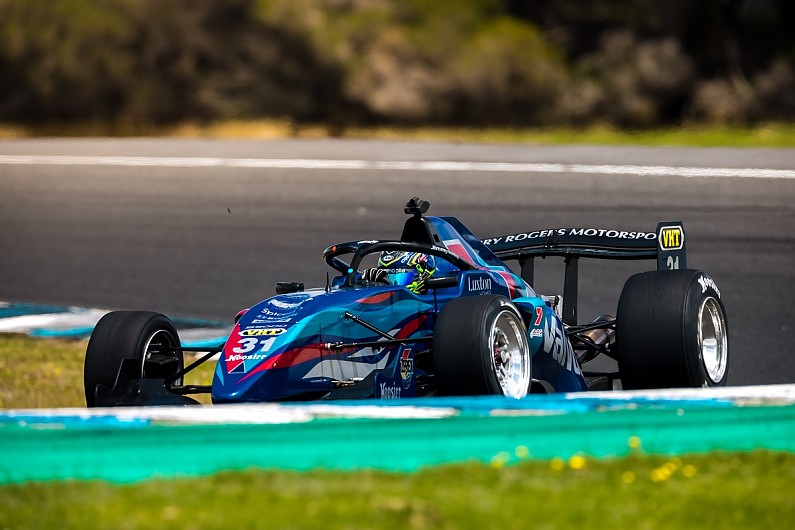 Likewise, the thunderous V8 powered S5000 single-seaters share the top billing at the Apple Isle after a long hiatus.

S5000 is a modern take on the classic Formula 5000 series that was prominent through the 1960s and 1970s, and has given single-seater racing a new lease of life in Australia through these powerful, big wheeled bespoke machines, attracting 14-time Formula 1 winner Rubens Barrichello for its inaugural meeting in 2019.

The international stars are unable to join the field in Tasmania due to travel restrictions but a group of aspiring Aussies are all set to compete for the coveted Motorsport Australia Gold Star award.

Catch all three S5000 races and supports tin top action from the Trans Am and Touring Car Masters.