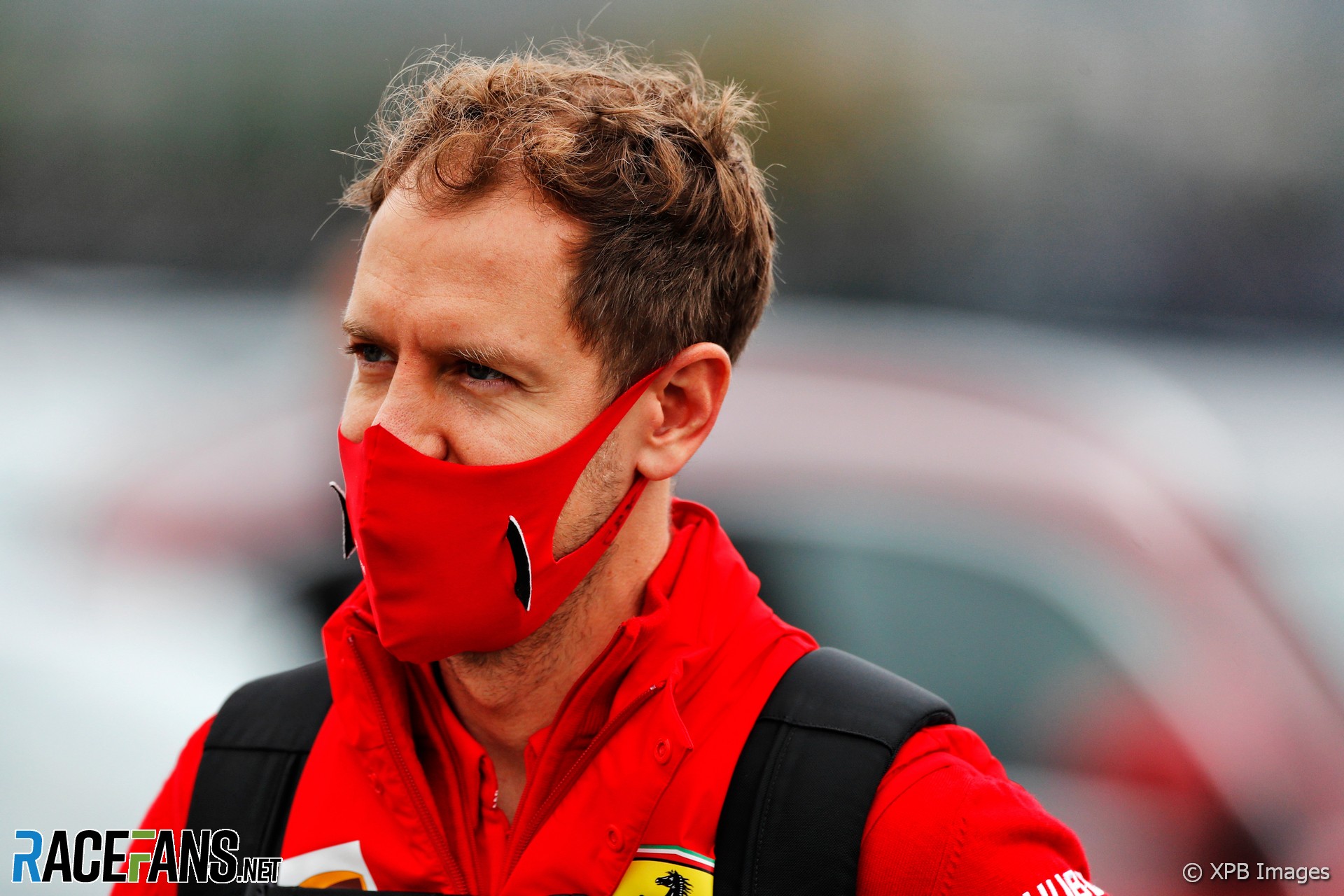 A group of marshals and a vehicle recovery truck were still on the track at turn eight recovering Nicholas Latifi’s car when the second stage of qualifying yesterday.

Vettel said the mistake which was made cannot be accepted.

“I think we are all humans and mistakes happen,” he said in response to a question from RaceFans. “But this mistake has a zero tolerance.”

Vettel, who is a director of the Grand Prix Drivers’ Association, says the matter will be raised with Formula 1 race director Michael Masi.

“We are all well aware and I’m very confident that it will not happen in the future again. We will for sure talk about this and disclose the reasons why.”

In 2014, Jules Bianchi suffered serious head injuries and later died after spinning into a crane during the Japanese Grand Prix. Leclerc, who was a childhood friend of Bianchi, was shocked by race control’s decision to begin a live session with a crane on the track.

“I think we have all been a bit shocked to see that and we will probably speak together at the next briefing to avoid thing type of situation,” he said.

“There’s no need to say what happened in the past with this sort of situation. I think it shouldn’t happen and we should make sure that it doesn’t happen again.”