Max Verstappen has explained how a quirk of Red Bull’s new Formula 1 front wing design contributed to the setting error that derailed his hopes in the Turkish Grand Prix.

The Dutchman had been one of the pre-race favourites in Istanbul after dominating practice and securing a spot on the front row of the grid.

But having fought back from a poor start to get himself in contention for victory, it all went wrong at a pitstop as front wing changes he had asked for did not go as planned.

In adjusting the front wing to better balance the car, one side of the flaps ended up being angled seven degrees differently to the other – meaning the car was unsettled and did not handle consistently.

Reflecting on how it happened, Verstappen said that a new front wing he had used in Turkey had a different way of being altered – with the tool that changed the angle needing to be turned the opposite way to the previous design.

Somehow in the stop one of the mechanics turned the wing tool the old way, and meant that the wing went completely out of kilter. 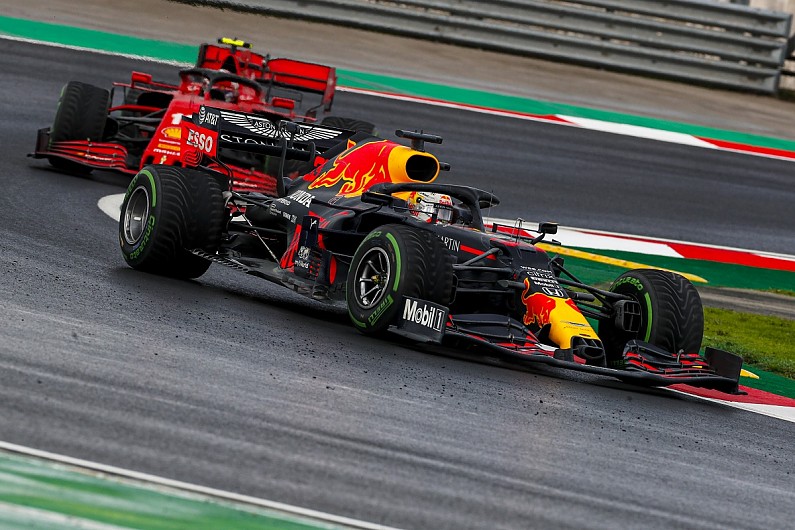 “It was a miscommunication,” explained Verstappen. “Before the race we were told what to do, because it turned the other way compared to all the other wings as this was a new one. And during the race something went wrong in explaining that, I think.”

In a bid to ensure that there is no risk of a repeat problem, Red Bull has revised the wing for this weekend so adjustments are made in the same way as before.

“It will not happen again, of course, because now the wings all work the same again and they all turn the same way,” added Verstappen.

“But [in Turkey] we only had one new front wing, which I thought was better during that weekend so I wanted to use that for the rest of the weekend. Only this wing turned the other way. So I think something went wrong with adjusting it.”

The new Red Bull front wing featured a revised layout to the main plane and flaps at the inboard end. Rather than the main plane being divided into two slender segments, with the third flap also mated to it at the rear, it featured just one much deeper segment. It also ran in conjunction with a new nose cape design. 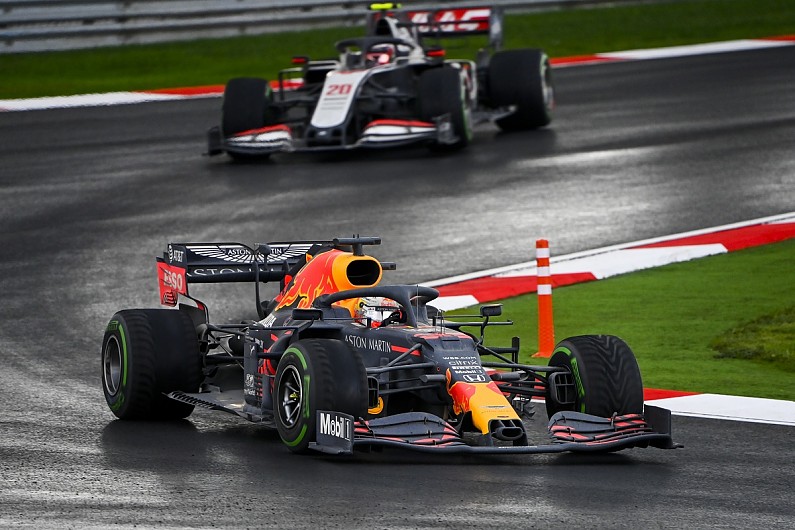 The World Motor Sport Council convened today in Paris for the second meeting of 2022 to discuss a number of key matters regarding the FIA-governed racing series.