DS, Nissan and Dragon/Penske Autosport have all chosen the April 5 slot to homologate their new powertrains, which are due to last until the end of the Gen2 era in 2021/22.

While this means they would have to compete in next week’s Diriyah E-Prix with the same hardware as last season’s, it also gives them more time to develop their powertrains than their competitors that have already completed the homologation process ahead of the new season.

“As always, the powertrain we introduce is an improvement,” Vergne said. “But I think we have to be careful there.

“The improvement we’re talking about is barely seeable in lap times. It’s more about efficiency in the race.

“Everything has been improved a little bit. But it’s not like we are having a new powertrain in Rome and are going to gain three, four or five tenths. It doesn’t work like this. 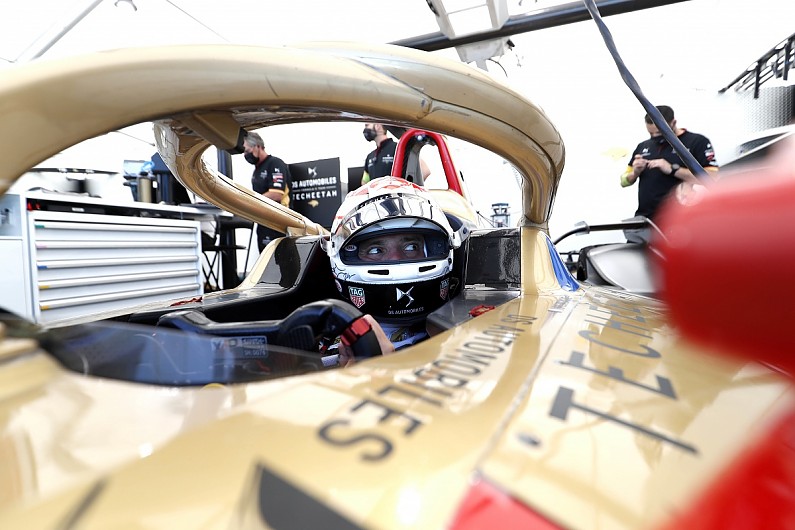 “In the same way that we’re going to arrive in Riyadh with our old powertrain, it’s not like we’re going to be massively off the pace compared to the teams that have their new powertrain. I don’t believe that.

“It’s going to be nice to have the new powertrain but I don’t expect it to change our lives dramatically.”

But while Rowland admits that there are minimal gains to be made on the powertrain side, he believes there is scope for improvement on those areas of the chassis that are free for development, including the suspension.

“The gains that we find these days are very small,” Rowland told Motorsport.com. “We already know that we are at a pretty high level of efficiency.

“So of course, we’ve had a little bit more time, but we are also pretty rushed to get the power unit ready for last year because of the season 5 regulation change [that banned the twin-motor system used by Nissan].

“We kind of rushed it last year, had a bit more time this year. I expect to be slightly better but I don’t expect a huge massive change.”

“Of course, on the chassis side and the suspension side and all the other bits there is a room for improvement still and they are probably the areas we feel like we’ve made some small gains in but still yet to be clarified I think.”