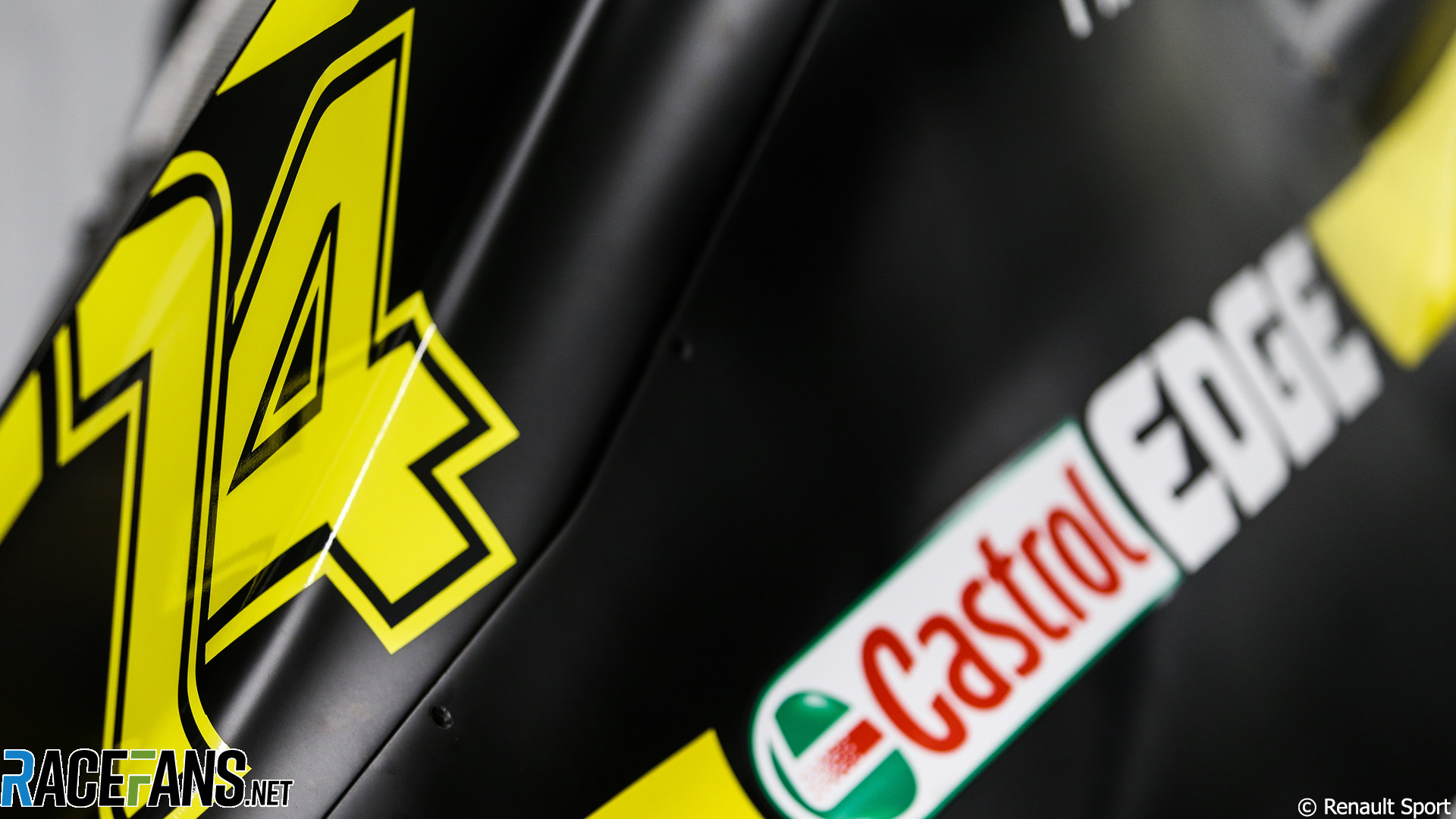 Two members of Renault’s Formula 1 team have tested positive for Covid-19 while in Spain, RaceFans understands.

The pair were among the contingent who were due to attend the team’s filming day with Fernando Alonso at the Circuit de Catalunya. They are believed to be among a group of up to six team members who were isolated as a precaution in their hotel and did not travel to the circuit.

Renault visited the Spanish track on its return from last weekend’s race at the Nurburgring, en route to the Autodromo do Algarve which will hold next week’s Portuguese Grand Prix.

RaceFans understands there is no indication the team have not been fully compliant with FIA Covid-19 protocols. None of the team members concerned are believed to have been in contact with the senior members of Renault’s hierarchy who were present at the Eifel Grand Prix, including CEO Luca de Meo and managing director Cyril Abiteboul.

The development follows other recent positive cases of Covid-19 in the paddock. Two members of the Mercedes team tested positive for the coronavirus last weekend, leading to the isolation of several of their colleagues.

Two other teams are known to have experienced positive Covid-19 cases: a McLaren team member at the Australian Grand Prix in March and Racing Point driver Sergio Perez, who missed the British and 70th Anniversary grands prix at Silverstone as a result.

Formula 1 and the FIA issue weekly updates on the extent of Covid-19 tests within the sport. Out of 1,635 tests conducted in the week to Thursday 8th October three positive cases were detected. Schumacher’s place at Haas down to Ferrari, not sponsor Mazepin fined for failing to stop at red light · RaceFans