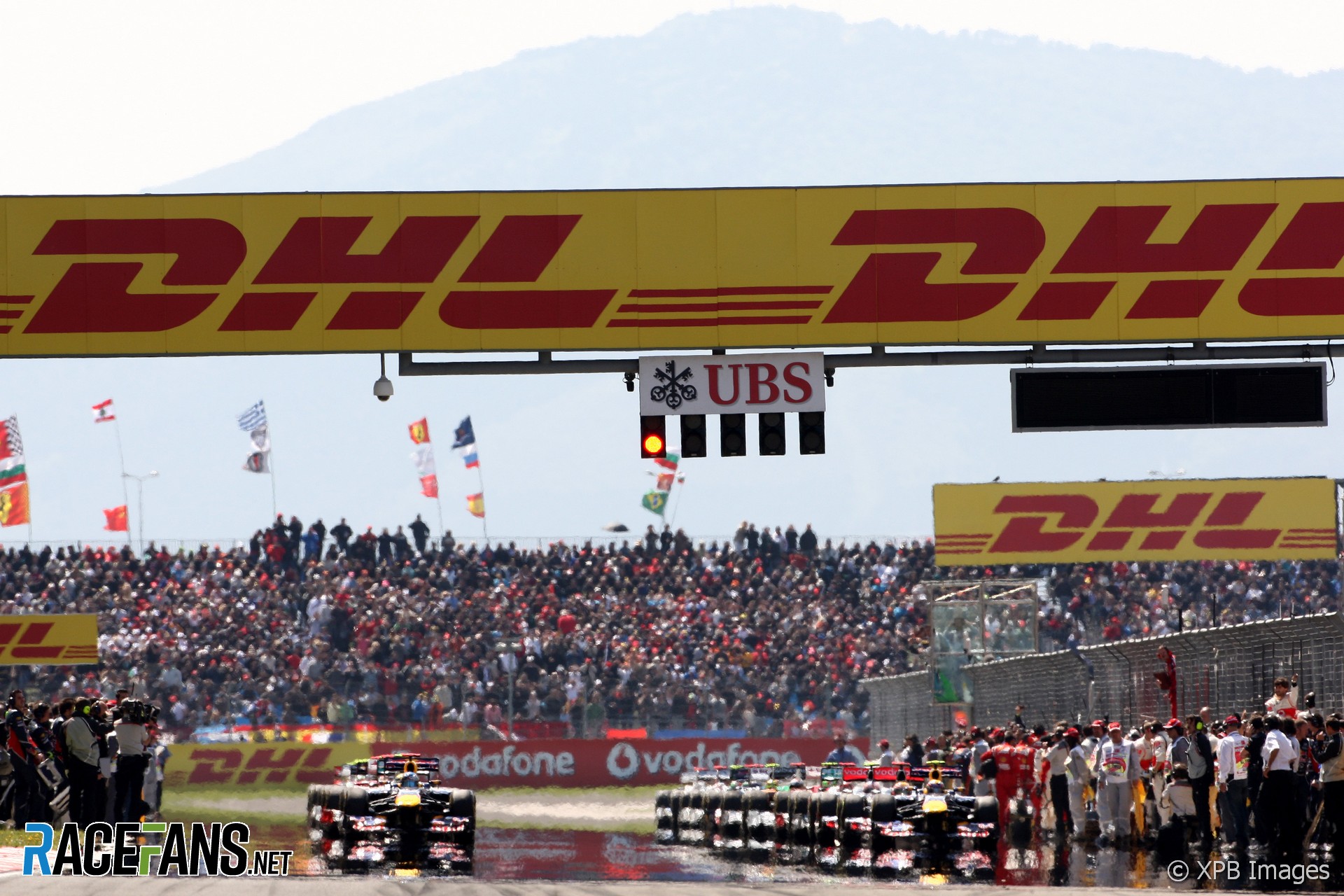 Plans to welcome tens of thousands of spectators to next month’s Turkish Grand Prix have been
scuppered after the government ruled the race must be held behind closed doors.

The organisers of the event previously indicated over 40,000 tickets had been sold for the race. But a statement issued by the government on Monday said the decision had been taken to bar fans from attending as part of the country’s efforts to contain the Covid-19 pandemic.

Doubt has been cast over the reliability of data showing how widespread the virus is in Turkey after it emerged asymptomatic cases of Covid-19 had been excluded from official counts.

Formula 1 is due to hold the 14th round of its reorganised championship at the Istanbul Park circuit on November 15th. It will be the first grand prix at the track since 2011.

An F1 spokesperson said: “Our season has been guided by a safety first approach and that will continue to be our priority. In Turkey we were looking forward to seeing fans but the situation in the country means this is no longer possible and we fully understand and respect the decision.”

The championship reported its highest number of Covid-19 cases among paddock members last week. A total of 10 positive cases were identified from 1,822 tests.

This coincided with the largest fan attendance at a race so far this year in Russia. However F1 said the rise in cases within the paddock was not linked to the return of fans.

This weekend’s Eifel Grand Prix at the Nurbrgring will be open to around 20,000 fans, and more than twice as many will be admitted to the following round at the Autodromo do Algarve in Portugal.