Hamlin took his seventh win of the season at Talladega last weekend, but JGR team-mate Martin Truex Jr’s victory at Martinsville is the only other triumph from a Toyota driver.

Wilson, the President of Toyota Racing Development USA, said that Busch’s defeat to Ford driver Kevin Harvick at Atlanta had been a better showing for the marque than at Martinsville, which he labelled “embarrassing” despite Truex taking victory.

Speaking ahead of this weekend’s cutoff race at the Charlotte Roval, where Busch is in danger of being eliminated, Wilson said: “I’m more focused on the losses than the wins and I hate to say it but we’re sitting on eight wins in 31 starts this year and that’s unacceptable; that’s ridiculous.

“We’re better than that. We should be sitting on somewhere between 13 and 15 right now.

“But it’s a tough sport and we’ve got some incredible teams that we’re competing with and we can never think that we’re that much better than anybody else out there, because we’re not.

“That’s what so fun about it.” 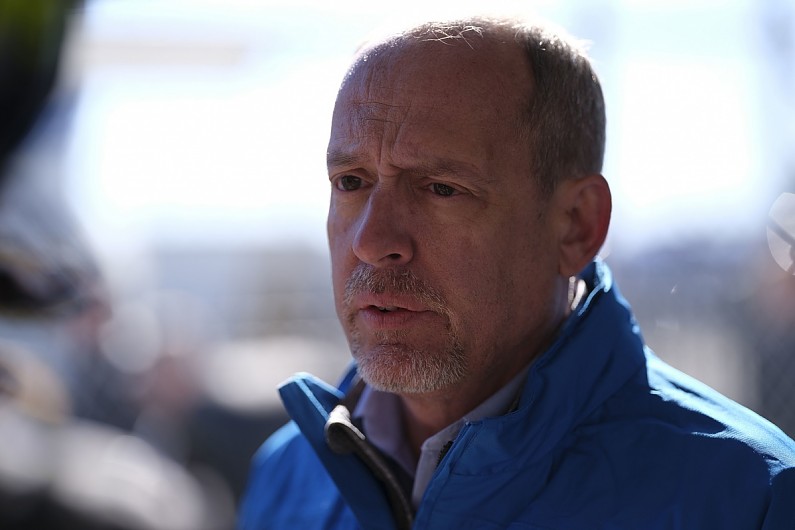 Asked to explain the reasons for its performance, Wilson said he could “count easily five losses on one hand that should have been wins, just this year” and blamed a lack of execution.

“We’ve lost too many because of a loose wheel on the last pit stop of the third stage, missteps or mistakes on our part,” he said.

“This isn’t directed at any single team or driver. Those are the things that are unacceptable because we hold ourselves to the highest of standard – and it’s every part of the organisation, every part on that car.”

Wilson said every team this season has had to face the same change in operating conditions with the COVID-19 pandemic.

“As a manufacturer, we haven’t done as good a job as the Ford guys in particular, and that’s on me,” he said.

“We are on it and we’re going to the next five races expecting to win out.

“And that’s not arrogance. We should win every one of these next five races.