The Toyota Yaris WRC has won Autosport’s 2020 Rally Car of the Year Award.

The Yaris, which also won the award in 2019, was victorious on four of the seven World Rally Championship rounds this year, helping Sebastien Ogier and Elfyn Evans to first and second in the drivers’ standings.

The car, developed and run by four-time World Rally champion Tommi Makinen’s team, has now won 17 WRC events since its debut in 2017.

PLUS: The mind behind Toyota’s WRC dominator

Autosport readers have voted the Toyotas the best rally car of the season, ahead of its rivals the Hyundai i20 Coupe WRC and Ford Fiesta WRC, as well as the Dakar Rally-winning Mini JCW Buggy X-Raid.

The award is open to rally cars competing from international to national level. It is the fourth time a Toyota has scooped the prize.

Previous winners of the illustrious accolade, which was one of the first Autosport awards introduced in 1982, include the Audi Quattro, Group B Peugeot 205 T16, Lancia Delta HF Integrale, Subaru Impreza and Mitsubishi Lancer. 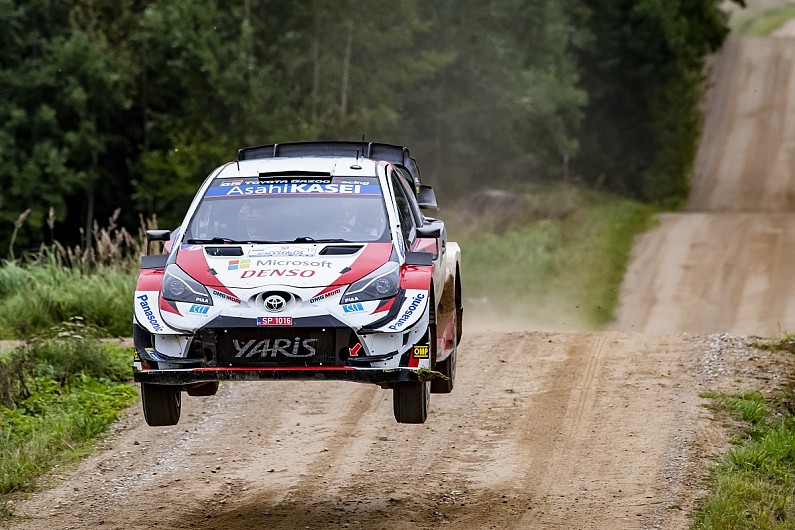 To find out which other winners Autosport readers have voted for, go to autosport.com/awards