The Renault F1 Team and why the end is very near

The global economy is in a state of utter disarray. Covid-19 has well and truly shaken a vast majority of businesses around the world. Major airlines are scampering about, retailers are facing a steep drop in sales and the less said about oil sellers, the better. The next obvious entrants into this party of doom are car manufacturers.

The severe job losses and pay cuts will leave behind a deep scar. Buying a car in the coming year and a half will be a thought that will simply fade off into the distance for countless families and individuals. With a rather pale revenue section of the income statement, justifying an incredibly high investment on something as frivolous as motorsport will become even harder in the board of directors meeting.

This has already become evident; global giants Audi have already pulled the plug on their DTM programme. While the relatively smaller series like the DTM may be the epicenter of this disaster, the tremors will certainly be felt in the upper echelons of Formula One. 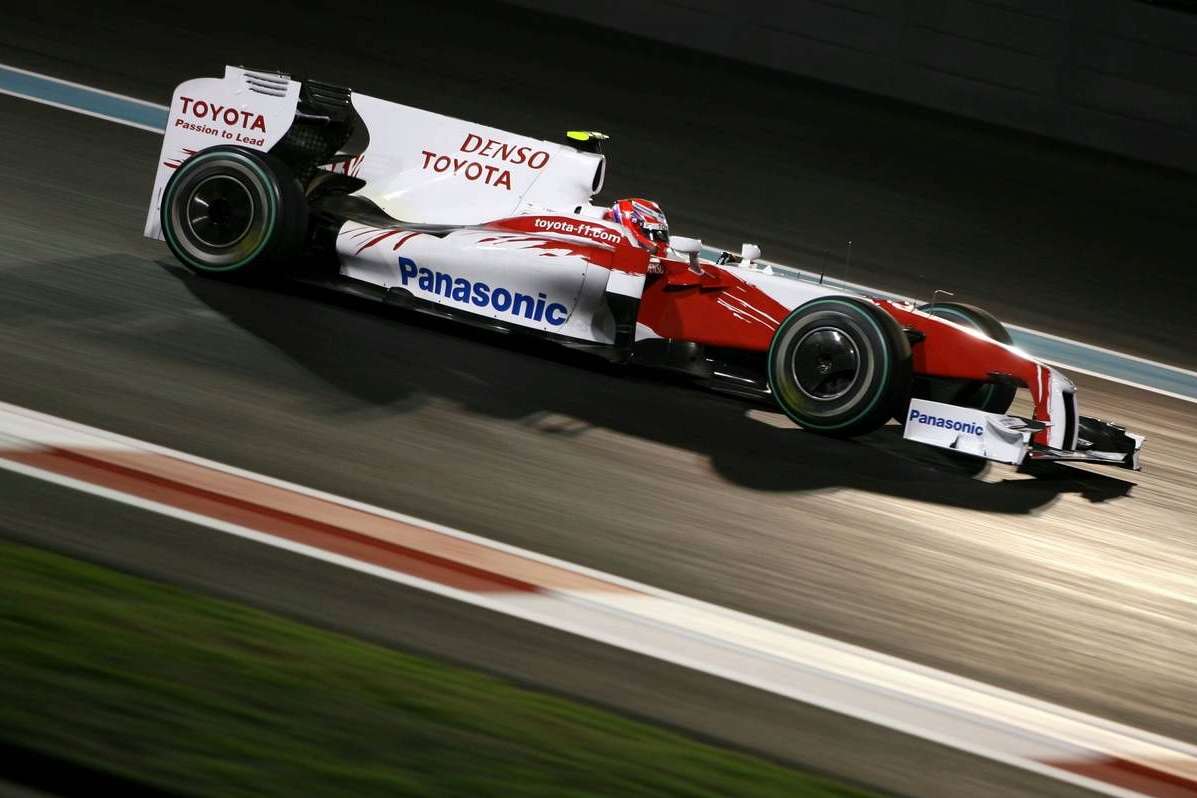 The last time the world was in a severe financial crisis, the likes of BMW, Honda and Toyota immediately headed for the exit door. This time, the Renault F1 Team may be the first one to bite the dust.

The current Renault F1 programme began back in 2016 with sky-high expectations and although there have been slight improvements, the programme has largely disappointed. The signing of Daniel Ricciardo for the 2019 season appeared to be a sign of much greater things to come. Getting an A-lister to sign for a midfield team is the ultimate vote of confidence in their prospects. Yet, it is safe to say that the Renault F1 team haven’t been able to take it to the next level.

Things only get rockier from here. With McLaren now opting to switch to Mercedes Power Units for 2021, Renault now finds itself without any customer for their power units. Cyril Abiteboul has boldly claimed that this will not have a major impact on their revenue but clearly, that isn’t the case.

In addition to this and the fact that sales will be greatly dipping downwards, Renault’s partner, Nissan are embroiled in a crisis of their own. With both companies owning a stake in each other, Nissan’s paralysis will have a financial impact on Renault too.

The sky doesn’t clear up here too. Furthermore, it is essential to remember that Renault is a partly state owned company. Governments around the world are struggling to make ends meet and to contain the virus effectively. Having a company owned by the state spending such high sums of money into Formula One makes barely any financial sense at this time.

Is the end near for Renault?

Things really are looking bleak for the Renault F1 Team at this stage. With results not on the bright side too, it wouldn’t be surprising if the manufacturer soon decides to pull the plug.

As much as I would love to see them staying in Formula One and strengthening the sport, things look more unlikely by the day. Perhaps this is the right time for a silent exit. Whatever happens in the coming few months is highly likely to shape the future of the Renault F1 Team. 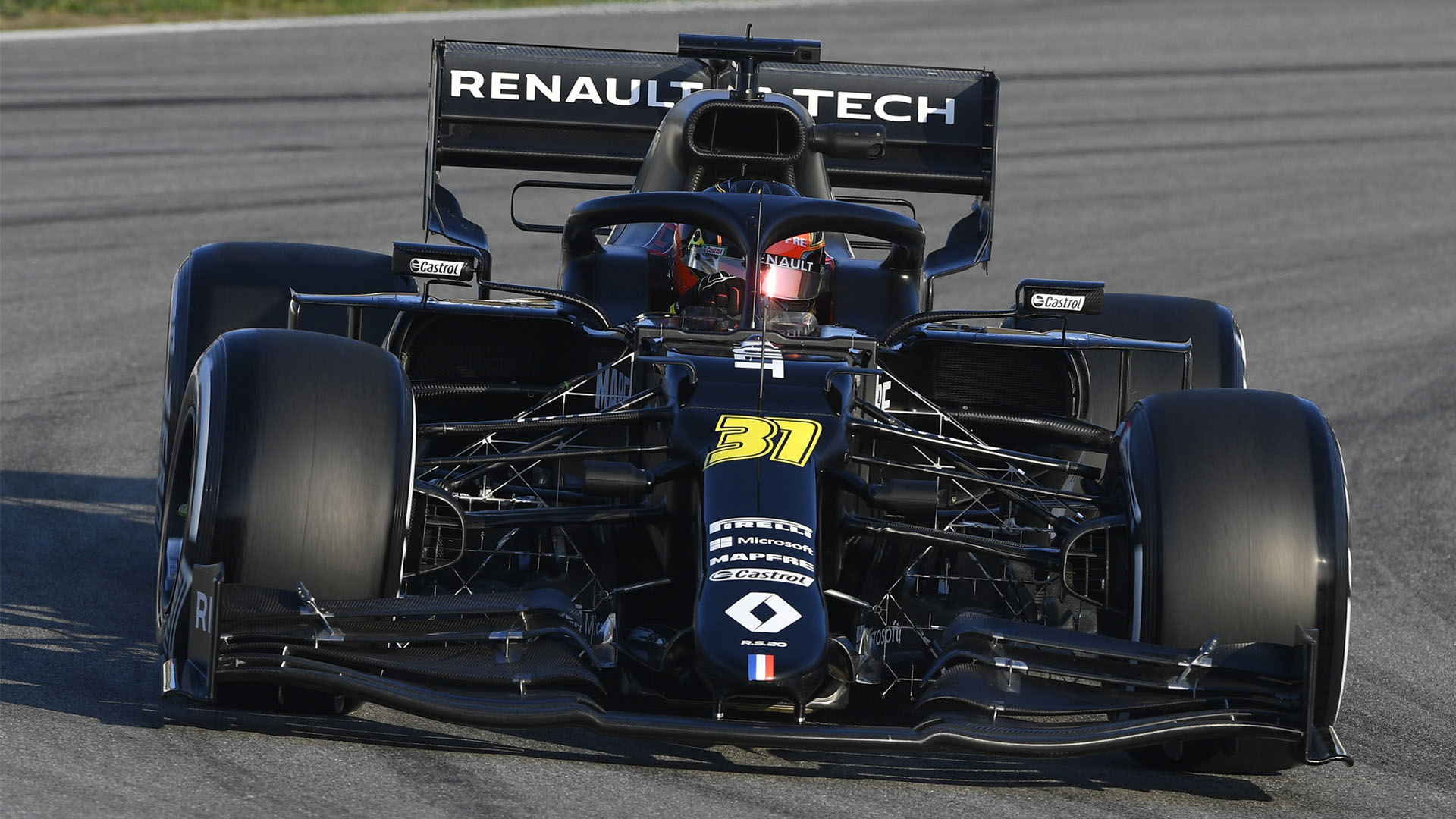 If Renault continue to stay in Formula One, it will be nothing short of a miracle by Cyril Abiteboul. That said, miracles on the track can really help them in achieving miracles in the Board of Directors’ meetings. The pressure is well and truly piling up on the Renault F1 team.

Maybe the time has come for the Enstone-based team to ditch their banana suits for another colour. If they can find one in this challenging time that is.

None of the images used in this article belong to me. Credits belong to the rightful owners.