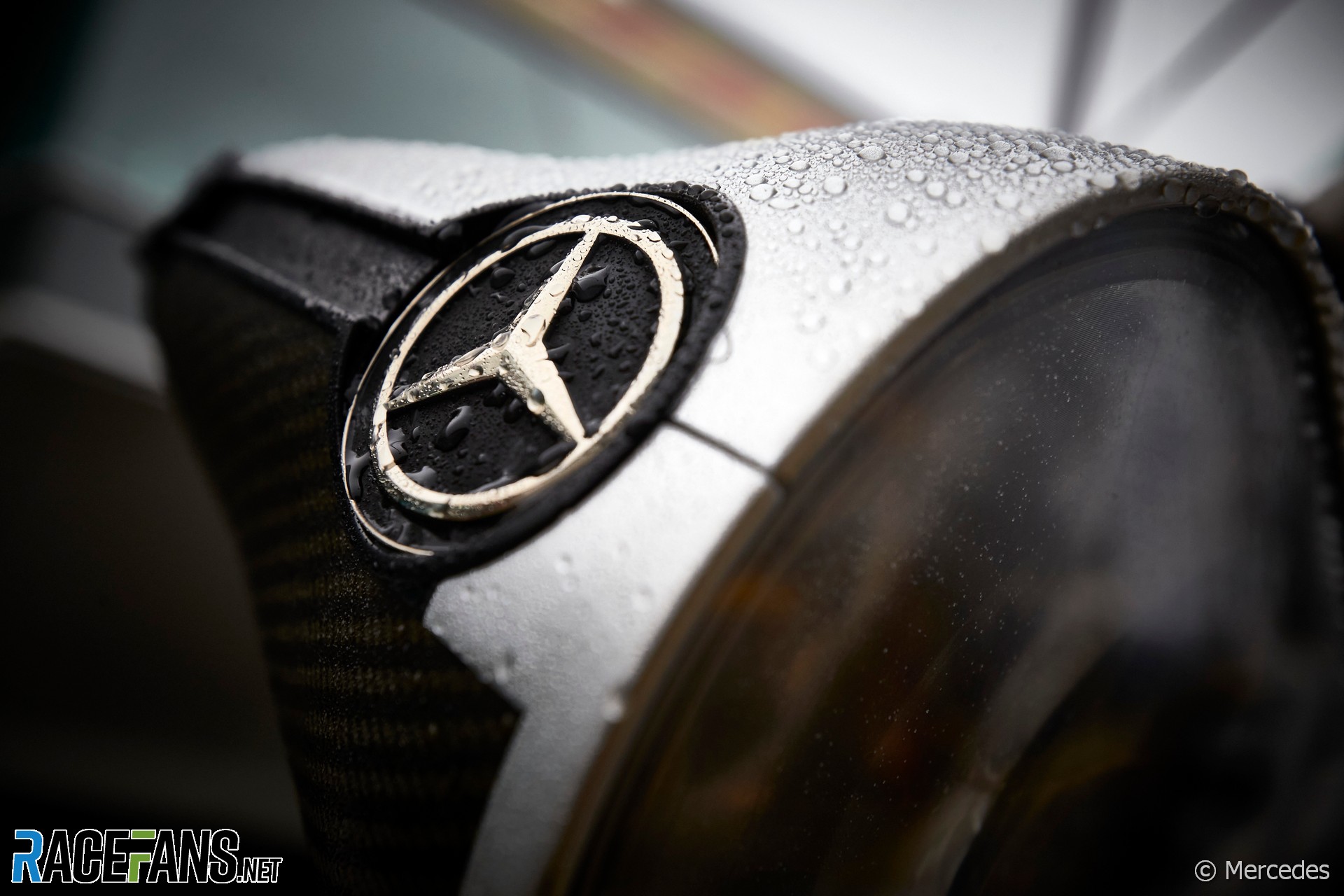 Mercedes has isolated a further six members of its Formula 1 team after a case of Covid-19 was detected yesterday.

The entire team was retested yesterday at the Nurburgring after the initial positive case was identified. As a result of those retests a second positive case was discovered. One other test returned an inconclusive result, requiring a retest, the outcome of which is not yet known.

These two staff members have been isolated, along with four others who returned negative tests, and will not participate in the race weekend.

Mercedes flew six replacement staff from the UK yesterday to fill the roles for this weekend’s Eifel Grand Prix.

The team says it has worked closely with the FIA and Formula 1 in response to the positive Covid-19 test.

Yesterday Lewis Hamilton said the discovery of a Covid-19 case within the team was “definitely a concern”.

“It’s sad to hear, for the guys that work so hard. We obviously had this week in between [races] and those guys work so hard to stay safe and be here on the weekends.”