SBK, His opponents stopped, Rea hasn’t! Test at Aragon for the new Kawasaki. 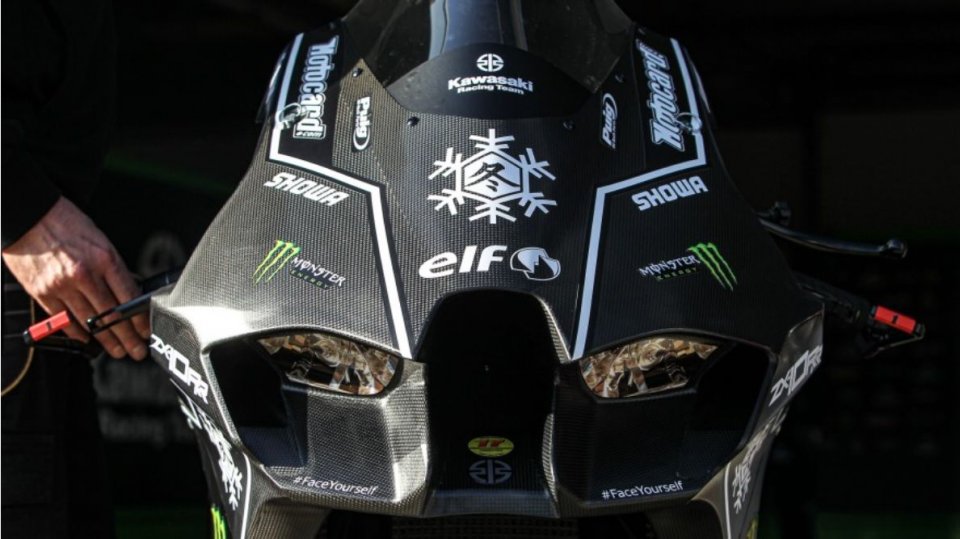 We saw it in action for the first time last week, on the Jerez track, and it’ll be back on Wednesday and Thursday. We’re talking about the new Kawasaki, which made its debut on the Spanish track with Johnny Rea and Alex Lowes.

There’s a new appointment expected for the duo. Tomorrow, and after the KRT duo,  it’ll be on the Aragon track for the last time in 2020. A completely different track compared to Jerez that, as we all know, is narrow, small, and with very few straights.

The Motorland layout is definitely different, since it boasts two long straights, where the Cannibal will be able to accurately assess some features of the latest ZX-10RR, especially the engine.

This was one of the areas they focused on in Akashi, so much so that they increased the engine by 600 rpm compared to the previous version, reaching 900 rpms.

What’s curious is that, besides Kawasaki, there won’t be any other official team in Aragon. Ducati and Yamaha, as well as Honda, have decided to wait until 2021 to get back on the track, and the same goes for the BMW, which is expected with the new M 1000 RR.

In short, Rea will have a considerable advantage to sharpen his weapons and arrive prepared for the first race of the new year, or the Jerez tests on January 20th-21st. But Lucio Pedercini will be keeping the official team company. The tricolor team will be taking to the track with Loris Cresson, but it’ll do so with the previous version of the ZX-10RR and not the latest evolution, since the latter will only available in 2021.