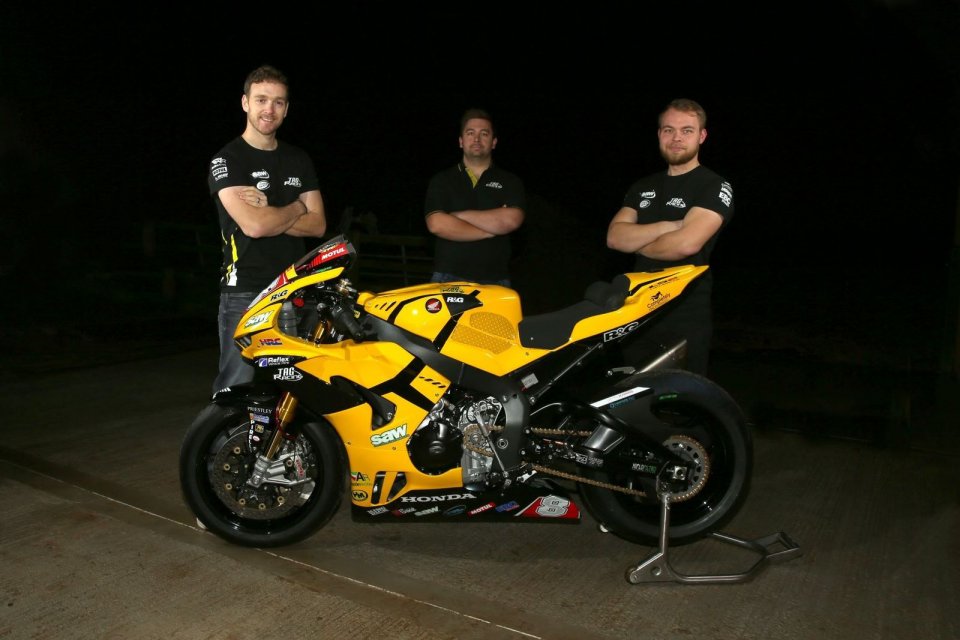 A marriage ended badly, with the team forced to stop the entire British Superbike project and dive headlong into the coming year. With 2020 behind us, the TAG Racing Team has made it official that it’ll be taking part in the next season with two CBR 1000RR-Rs, becoming a satellite formation of Honda Racing UK. A rumor that’s been going around for several weeks. Gary Winfield’s team will place Dan Linfoot in the BSB and Shaun Winfield in the SuperStock 1000.

With a season that started very late due to the  COVID-19 pandemic, it all came to a head, starting from the second appointment in Snetterton, when Dan Linfoot was let off. After yet another technical problem with his YZF-R1, in agreement with the team, they decided to only field Jack Kennedy for the three races of the weekend. With a press release (in no uncertain terms…) to Yamaha, starting with the round that followed in the Silverstone National, the TAG Racing Team had arranged to suspend track activities for the BSB 2020, nevertheless confirming its commitment with the SuperStock 1000 and 600.

With Shaun Winfield moving on to a Fireblade in the Brands Hatch Grand Final, TAG Racing’s plans have been clear since last October. In 2021, they’ll become the “support team” for Honda Racing UK and will allow Gary Winfield to have the high-end CBR 1000RR-Rs.

“It’s an honor for us to be selected by Honda Racing UK as a support team for 2021,” said the team’s Manager. “They asked us why we changed manufacturer. We want to become competitive again, and transferring  to Honda allows a new perspective for our structure. After the first few conversations with Havier Beltran, we knew we had made the right decision. The CBR looks promising. We saw it and were impressed.”

Linfoot, a return with TAG Racing and Honda

Team TAG Racing will again be in the UK top class with Dan Linfoot as top rider. Fresh from a brief spell in SuperStock 1000 with Bathams BMW replacing Richard Cooper, he never actually left Gary Winfield’s team. With his contract renewed this summer, the 32-year-old was able to complete the current season without feeling pressured. The rider from Knaresborough will be back on a Honda bike after spending 2015 to 2018 with Honda Racing UK.

“I think I’ve lived through one of the most complicated years of my career. Now I’m happy with the prospects for 2021,” Dan Linfoot said, “Getting back on a Honda makes me happy. The new bike is really impressive. What Andrew and Glenn Irwin did last season was incredible. This is an exciting project, and I’m very confident. I can’t wait to get started.”

Besides Dan Linfoot, the TAG Racing Team will also be racing in the British SuperStock 1000 with Shaun Winfield, fresh from a 15th position at Brands Hatch on the CBR 1000RR-R.