After a difficult 2020 campaign where Ferrari finished sixth overall, the team appeared to make some good progress in the season-opening Bahrain GP, with both Sainz and Leclerc finishing in the points.

Leclerc has already made reference to Ferrari shaking off the “strange” atmosphere that dogged it at the start of last year and in an exclusive interview with Motorsport.com’s Italian site, has revealed how new arrival Sainz has helped change things too with his determination to make a success of his switch from McLaren.

“In recent years he has been in several teams, and I think it is always interesting to get an idea of ​​how the opponents work,” he said.

“I’ve immediately noticed his great motivation too. He is in his first year in Ferrari and you can see that he immediately wants to do very well.

“This euphoria is contagious for the benefit of the whole team. I believe that for a team it is always good to have two drivers who push to get back to victory.” 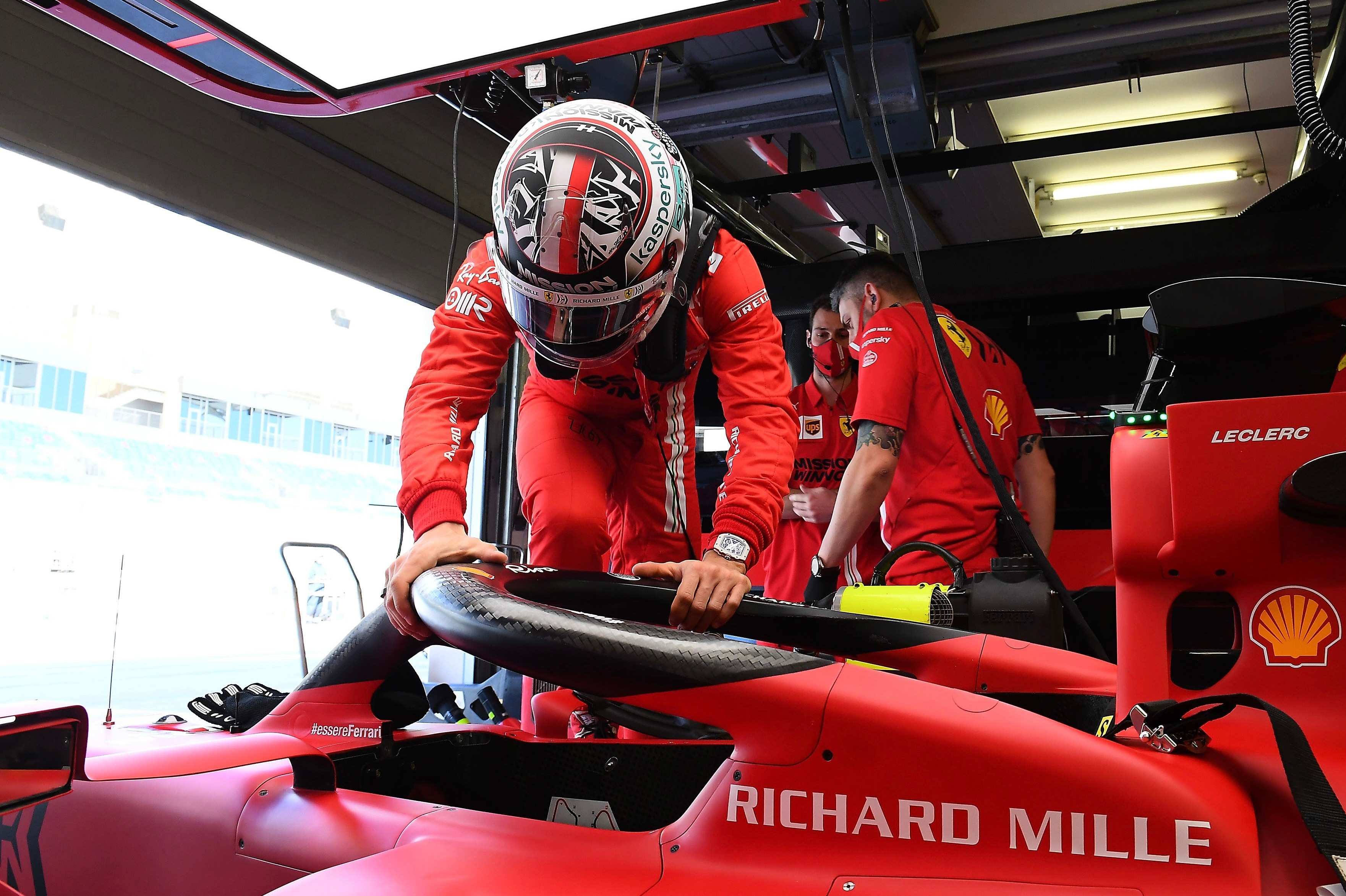 One change that Leclerc has noticed in working alongside Sainz is that he has spent much more time with him than he ever did with predecessor Sebastian Vettel, now racing for Aston Martin.

For although Leclerc has played down talk that he has upped his own presence at Maranello, he has noticed that the timings are now different of when the drivers are at Ferrari’s headquarters.

“The time I spend with the team is always the same, although perhaps from the outside it appeared that I am spending more time in Maranello because I have posted more photos on social media,” he said.

“What has changed is the time I spent with my team-mate, because in the past Seb and I often crossed paths. I would arrive as he left, or vice versa.

“Now, with Carlos, we are often in on the same days and consequently we spend more time together.” Imola F1 incident with Russell “done and dusted” after apology