Russell to get grid penalty for power unit change · RaceFans 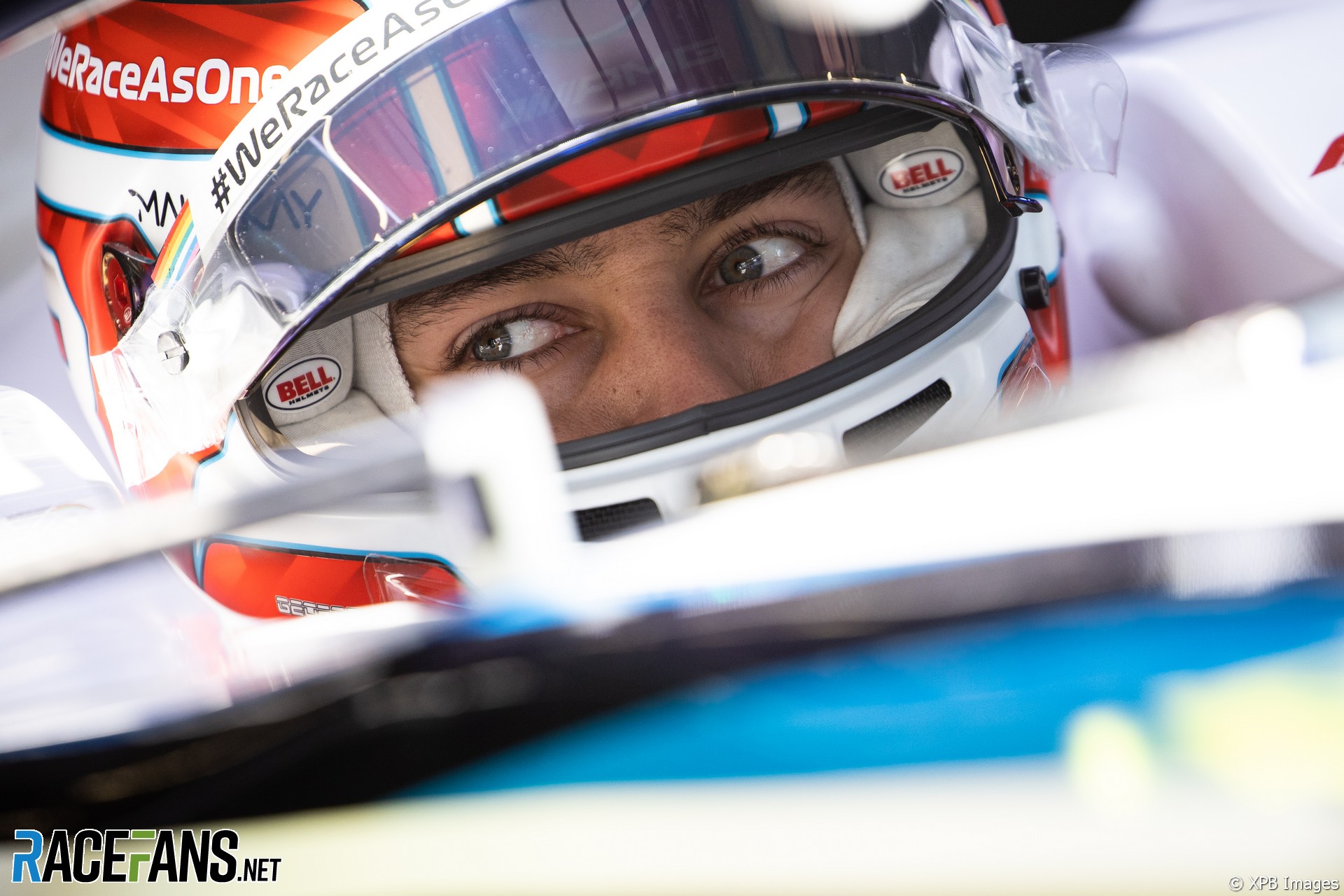 George Russell is set to take a grid penalty for this weekend’s Turkish Grand Prix after Williams fitted a fourth power unit to his car.

Russell’s team had to fit a new power unit to his car at the second race of the season following a failure during the first race at the Red Bull Ring.

The Williams driver will therefore start this weekend’s race from the back of the grid.

Fellow Mercedes user Sergio Perez has also taken his third MGU-K this weekend, but will not incur a penalty.

Power unit components used by drivers so far in 2020