Russell only driver to message me after losing Haas seat · RaceFans 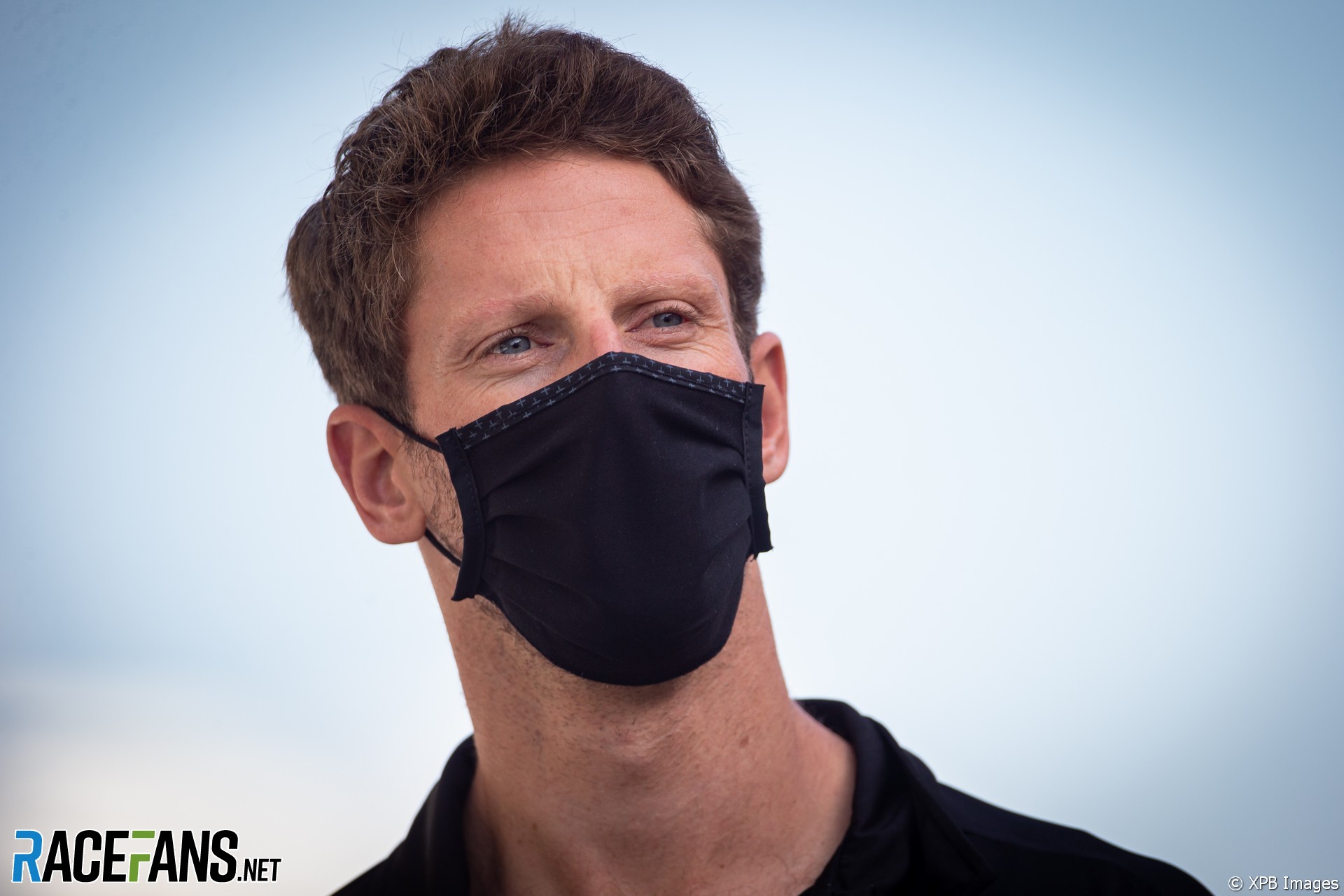 Haas driver Romain Grosjean has revealed George Russell sent him a message of sympathy after the team announced last month it would not retain either of its drivers for the 2021 F1 season.

Grosjean and team mate Kevin Magnussen are without drives for next year following Haas’s decision to replace both of them.

Russell crashed out of the previous round at Imola behind the Safety Car, which prompted Grosjean to send him a public message of support.

“I’ve had a good relationship with George,” said Grosjean. “When the announcement was made that I wasn’t going to be with the team next season, he was the first and only one to send me a WhatsApp message. That really shows that he’s a great guy.”

Grosjean believes Russell made a similar mistake to his crash during the 2018 Azerbaijan Grand Prix.

“I know how painful it is to crash under a Safety Car period – especially when it’s going to be your first point of the season,” he said. “I believe it was the same for me at Baku in 2018.

“In the lower part of the field, you really need to work the tyres a lot. I’ve said it many times, if I was doing Baku again, I’d probably do the same thing as I did three seasons ago.

“George didn’t do anything crazy, but he just lost the car. It was a tough day for him, but he’ll have plenty more [good days] to come.”

Lewis Hamilton also publicly messaged Russell following the crash. As RaceFans revealed last week, Russell wrote a letter to his Williams team to apologise for losing what could have been their first points score of the season.