Jamie Whincup will look to do some racing outside of Australia after retiring as a full-time Supercars driver at the end of this year.

The seven-time Supercars champion is about to embark on what will be his final campaign as a full-timer, before he transitions into the role of managing director and team principal at Triple Eight.

He won’t necessarily hang up the helmet for good, though, Whincup open to the idea of a more diverse programme once he’s retired from Supercars.

While he’s a record-breaker in Supercars, Whincup has traditionally not done a lot of extra-curricular racing during his career.

His competitive work outside of Supercars has been mostly limited to four Bathurst 12 Hour starts, which yielded three podiums including a win for Maranello Motorsport in 2017.

He also impressed McLaren’s test team when he drove a Formula 1 car around Albert Park for a promotional event in 2010 – even prompting rumours he could be invited to do more testing in Europe. However that ultimately never happened.

The European dream isn’t necessarily over, though, Whincup now open to tackling some of the bigger international events once the pandemic subsides and borders are back open.

“I’ve a little bit deprived myself of other forms of motorsport,” he said.

“There’s other races around the world that I would like to compete in while I’m still sharp and driving fit, ready to go.

“But, I’m just going to have to wait and see. I’ll come back to you more on that, probably in the next six months.

“There’s [no single race] that massively presents itself. But there’s some marquee events around the world that every driver wants to compete in. One of those may become appealing. 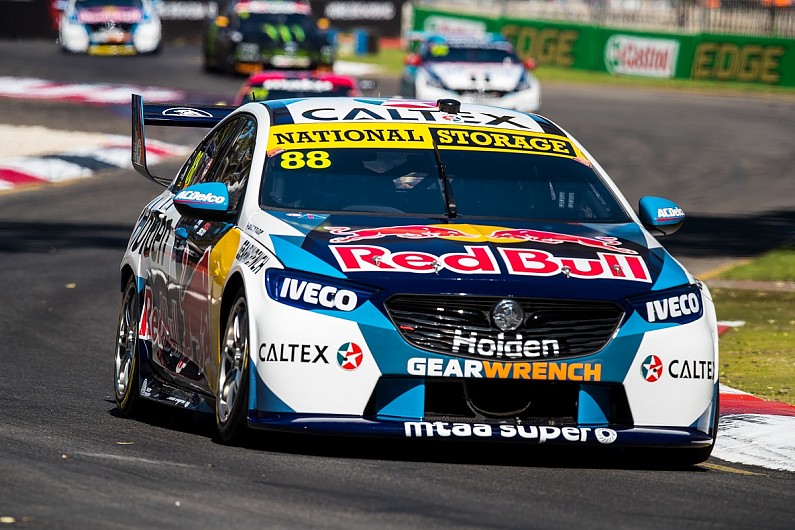 Whincup won’t even commit to a Supercars enduro drive for 2022 just yet, the four-time Bathurst 1000 winner waiting to assess his workload before making a final call.

“[I’m] unsure on that,” he said. “It depends… this opportunity to be team principal is a big one and it may take up most, if not all, of my time.

“I’ll have to assess that, but it’s not out of the question that I’ll sign on as a co-driver to do the endurance races in 2022.”

One thing Whincup is sure of is that he’ll be a contender for an eighth Supercars title this year.

“I would have pulled the pin at the end of last year if I didn’t think I could make it number eight,” he said.

“I’m not there to make up the numbers, I’m there to get results. Absolutely number eight is achievable.”