Red Bull junior Jack Doohan will switch to Trident for his second season in the FIA Formula 3 Championship.

The son of five-time 500cc grand prix motorcycle world champion Mick Doohan moves to the Italian squad after a challenging rookie year with HWA Racelab, that netted a best result of 11th at the Mugello finale.

Doohan, who has twice been runner-up in the Asian F3 series, completes the line up at Trident, alongside David Schumacher, the son of Formula 1 race winner Ralf, and former British F3 champion Clement Novalak.

“I’m very pleased to join the prestigious and highly competitive Trident team for the 2021 season,” said the 18-year-old from Australia.

“Post-season testing went very well and I already feel a great atmosphere between the team and myself.

“I can’t wait to get back to work and start the preparations for the upcoming season.”

“We are extremely pleased to confirm Jack in the Trident team’s FIA Formula 3 Championship line-up.

“In post- season testing at Barcelona and Jerez in October 2020, he definitely impressed the team for how quickly he adapted to the car and scored extremely competitive results.

“The team is proud to work with him, the son of Motorcycling World Champion Mick Doohan.

“He quickly created excellent chemistry with the technical staff and all the team members, showing great passion and determination in achieving his goals.

“When we talk about racing, his eyes literally glow.” 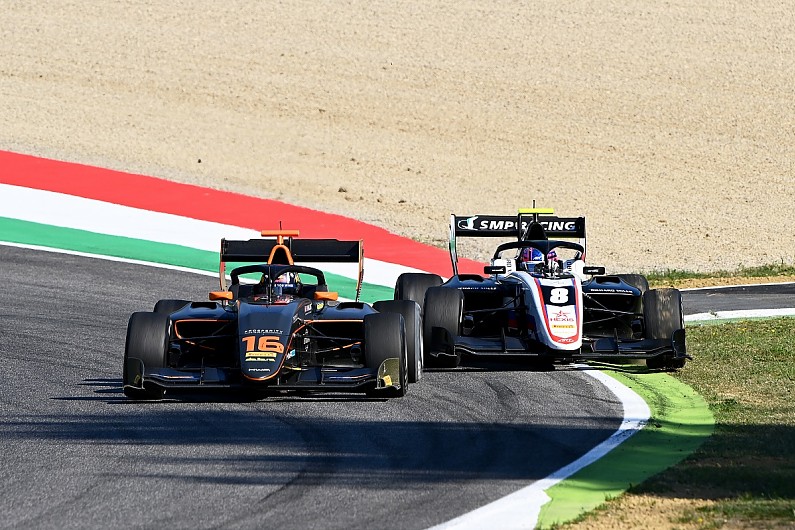 There are only six seats left to be claimed on the FIA F3 grid as the season edges ever closer.

The FIA F3 season is set to commence at the Formula 1 Spanish Grand Prix on 7-9 May.

Last week the championship elected to postpone its maiden pre-season test at Jerez on 25-26 February after the Spanish Health Ministry extended its ban on UK travellers until 2 March.

Organisers are hoping to reschedule the test.

F3 does still have two further pre-season tests scheduled at Spain’s Barcelona circuit on 16-17 March, and another two-day outing at Austria’s Red Bull Ring on 3-4 April.