MotoGP legend Wayne Rainey says MotoAmerica champion Cameron Beaubier’s motivation for moving to Moto2 in 2021 was confirmation to him his “heart was in the right spot”.

Beaubier is five times a Superbike champion in the MotoAmerica series and has arguably been the United States’ top two-wheeled talent for a number of years, but was never handed a top ride in a world championship.

However, the 27-year-old will make his return to grand prix racing, after his sole 125cc campaign in 2009, in Moto2 next year with the American Racing Team as replacement for fellow American and Italtrans-bound Joe Roberts.

Speaking to Autosport about Beaubier’s move to Moto2 and why it took so long for a world championship chance to arrive, Rainey said: “Cam, I think he was having success here, he was making really good money; probably as far as World Superbike salaries go, he was right at the top from everybody because he was doing very well in America and I think he was building his bank account.

“I think there came a point where [he thought] ‘either I go now or I’m never going to get this opportunity’.

“So, we talked a couple of weeks ago before the announcement and he asked me about what I thought about the opportunity of going over there.

“And I said, ‘what’s your motivation’, and he said, ‘I want to be world champion’. 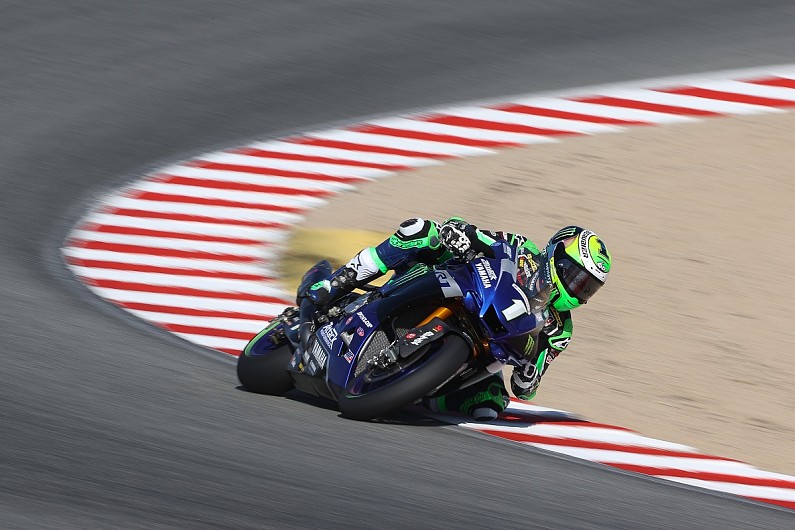 “So, for me that was confirmation that his heart was in the right spot, his head’s in the right way because if he just said ‘if I don’t go now, I may never get a chance’ I thought that wouldn’t have been the correct answer.

“So, he answered it in the right way.”

PLUS: Why America’s latest MotoGP export could be a game changer

There hasn’t been an American race winner in any grand prix class since Ben Spies’ 2011 Dutch TT victory in MotoGP, while the late Nicky Hayden’s 2006 premier class title remains the last world championship win for a rider from the country.

Beaubier’s Moto2 deal runs for two years and Rainey believes there will be “a lot of stuff riding on his shoulders” as success for the MotoAmerica champion in grand prix racing will “really open the door” to more young US riders being given opportunities on the world stage.

“He’s an American and being an American, especially being in the world championship, the way people look at Americans or certainly the way they used to was you had to be racing for the podium,” Rainey adds.

“If you weren’t racing for the podium, normally you wouldn’t even get a shot. So, he’s there now.

“There’s going to be a lot of stuff riding on his shoulders.

“If he’s competitive and he’s racing for the podium and he does win races, this is really going to open the door for more American riders, more riders from the US Championship.”