Having qualified on pole, the Frenchman was leading the Jerez race comfortably when suddenly his pace began to fade around the halfway point.

After losing the lead to Ducati’s Jack Miller, who went on to win, Quartararo tumbled out of the points altogether and dropped to an eventual 13th place at the finish.

Quartararo, who was leading the championship ahead of the Jerez weekend after winning the previous two races in Qatar and Portugal, had undergone arm-pump surgery back in 2019, but said Sunday was the first time he had been affected by it at the Spanish circuit where he won twice in 2020.

When asked after the race after the how he would deal with the problem, Quartararo admitted he felt “lost”.

“I have no idea, I can’t answer this question because my brain right now is not working,” he said.

“I’m thinking too much, so I prefer to not… I have people already looking, my manager, my best friend, to try to look at the best options.

“I have no idea, for sure something is planned because it’s not OK, my arm is not OK. In Portugal last year it was disaster, this year was perfect. Here [at Jerez] I never had problem in my life, this year I have a problem. 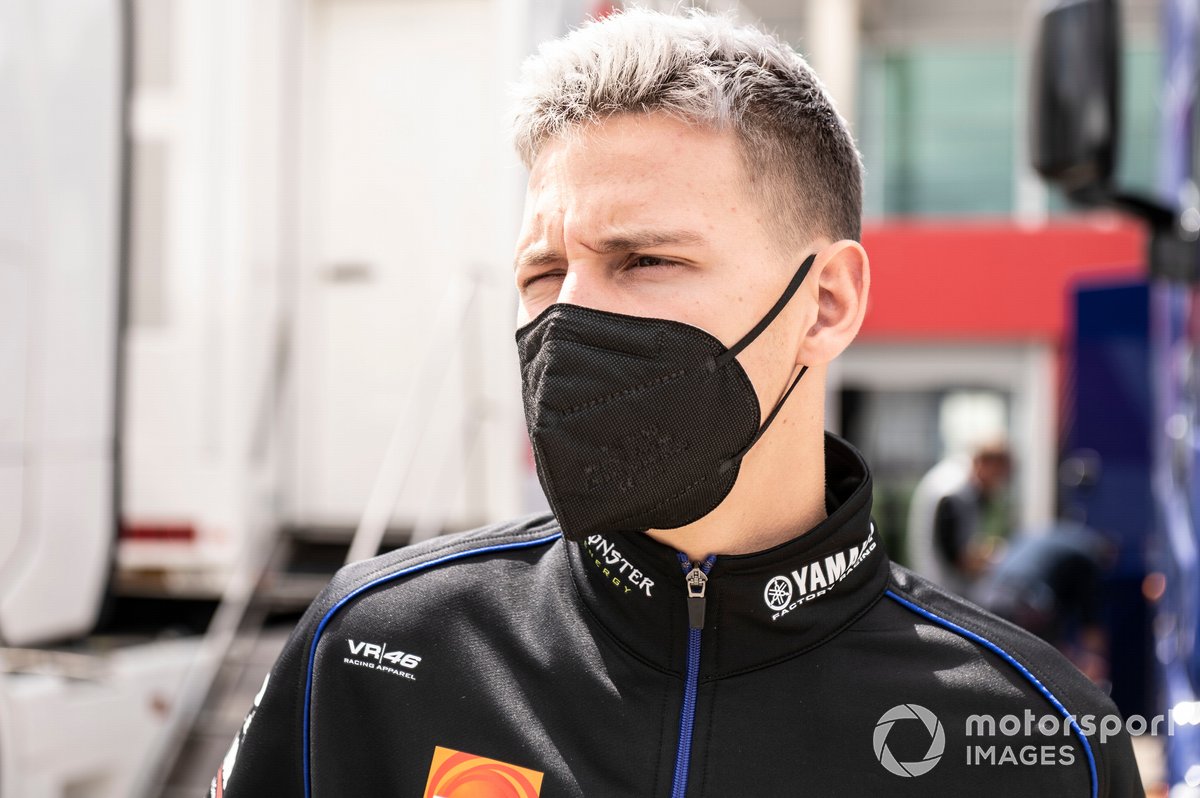 “It’s something I don’t understand. We are still looking but there are too many options.

“My brain is full of people telling me to go in one place, to go to the other. And actually right now I’m lost.”

On Tuesday, Quartararo had a successful operation for Chronic Exertional Compartment Syndrome at the CH Aix en Provence hospital.

Yamaha said he is expected to be fully fit for the next MotoGP race, his home race at the Le Mans circuit on 16 May.

Writing on Twitter, Quartararo said: “Everything fine, only one goal is next race at home.”