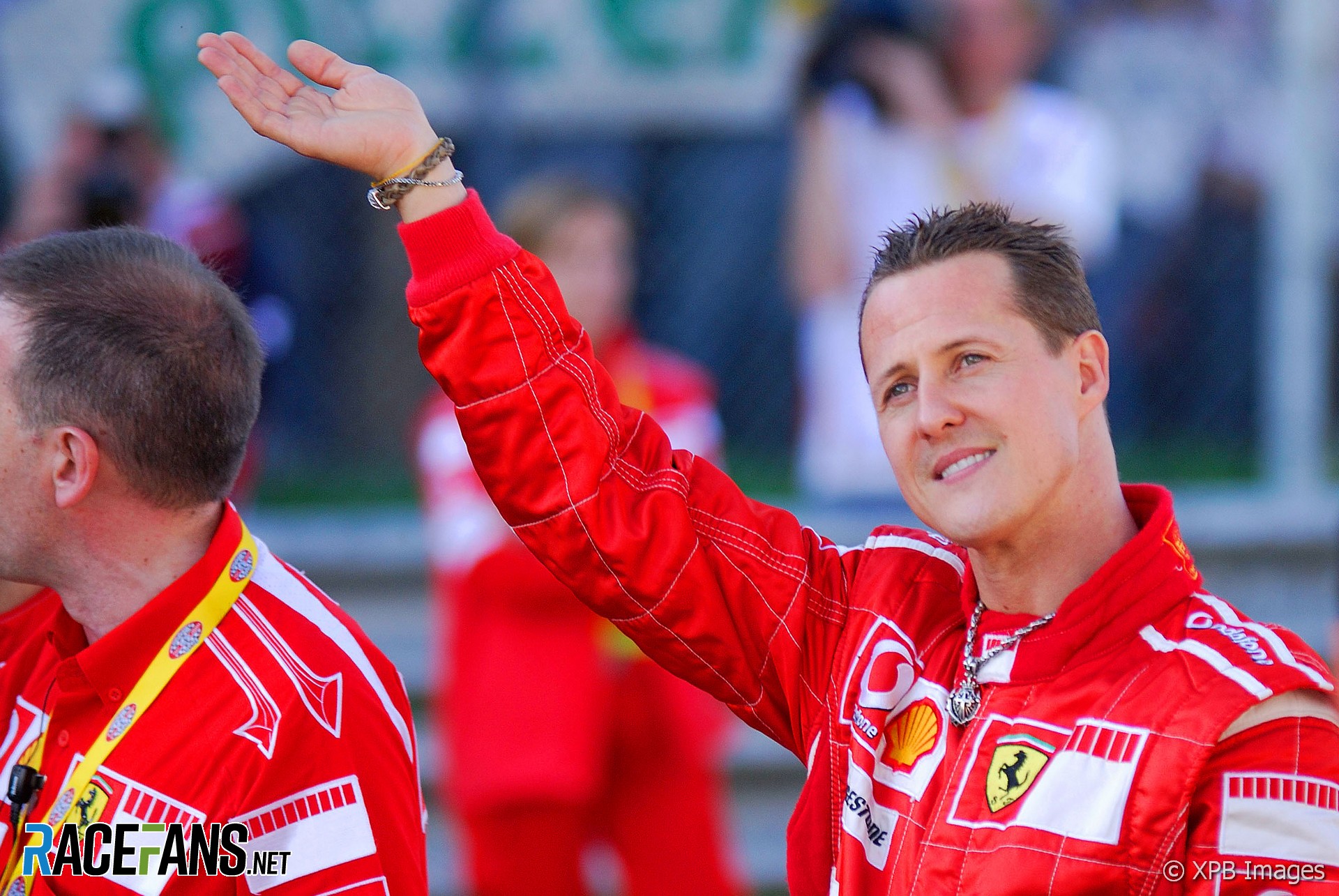 A new, officially-sanctioned documentary on the life of Michael Schumacher has been completed but its release date is yet to be confirmed.

“Schumacher”, which is being produced with the approval of his family by a company run by his former manager Sabine Kehm, was said to be in the final stages of production in May 2019. It will feature new interviews with Schumacher’s wife Corinna and their children, filmed since the seven-times world champion suffered serious brain injuries in his December 2013 skiing crash.

The German newspaper Express this week quoted the film’s director Vanessa Noecker saying that although the documentary was complete, a release date could not be confirmed due to the disruption caused by Covid-19. The widespread closure of cinemas has led to studios delaying the releases of many films.

Kehm told the newspaper the documentary “is intended to give a portrait of Michael’s incomparable career, but also the many facets of a complicated man” including “the daredevil Formula 1 driver, the ambitious sportsman, the accomplished mechanic with a unique technical instinct, and loving father.”

Schumacher’s son Mick will make his debut as a Formula 1 driver in the Australian Grand Prix in March.