Murray Walker’s was a life extremely well-lived. He brought joy to tens of millions from Southend to Sydney and popularised the sport of motor racing for many generations.

But what made Murray Walker the person and the broadcasting legend that he was?

Fittingly for a man who was unique it was an exceptional combination of factors. First his heritage in the sport and passion for it. Like me, he was drawn in by a father who raced, in his case on motorbikes, and worked in the sport. He is known as the voice of F1, but Murray had a boundless enthusiasm for many racing categories and was equally at home providing the soundtrack to all of them.

You have to be committed to travel the world and put yourself out there, race after race, year after year and Murray was still properly into his late 70s, when the relentless travelling inevitably began to catch up with him.

OBITUARY: The magic moments that made Murray Walker an F1 legend

Next was his ability to know what the audience wanted. That came from his long advertising career, where he made millions of consumers believe that ‘Trill makes budgies bounce with health’, or that ‘a Mars a day helps you work, rest and play’ among other slogans he either invented himself or oversaw as the account manager.

Broadcasters are, by definition, on ‘transmit’ all the time, but the best ones listen too. They know what messages and delivery styles cut through and resonate with the audience and Murray’s was as thorough and well curated an approach as you will find. His notes were meticulous; tiny, tidy writing on a pad he rested on top of a camera tripod case he placed directly between him and the TV Monitor. The product of hours of walking the pitlane and paddock, chatting to people. 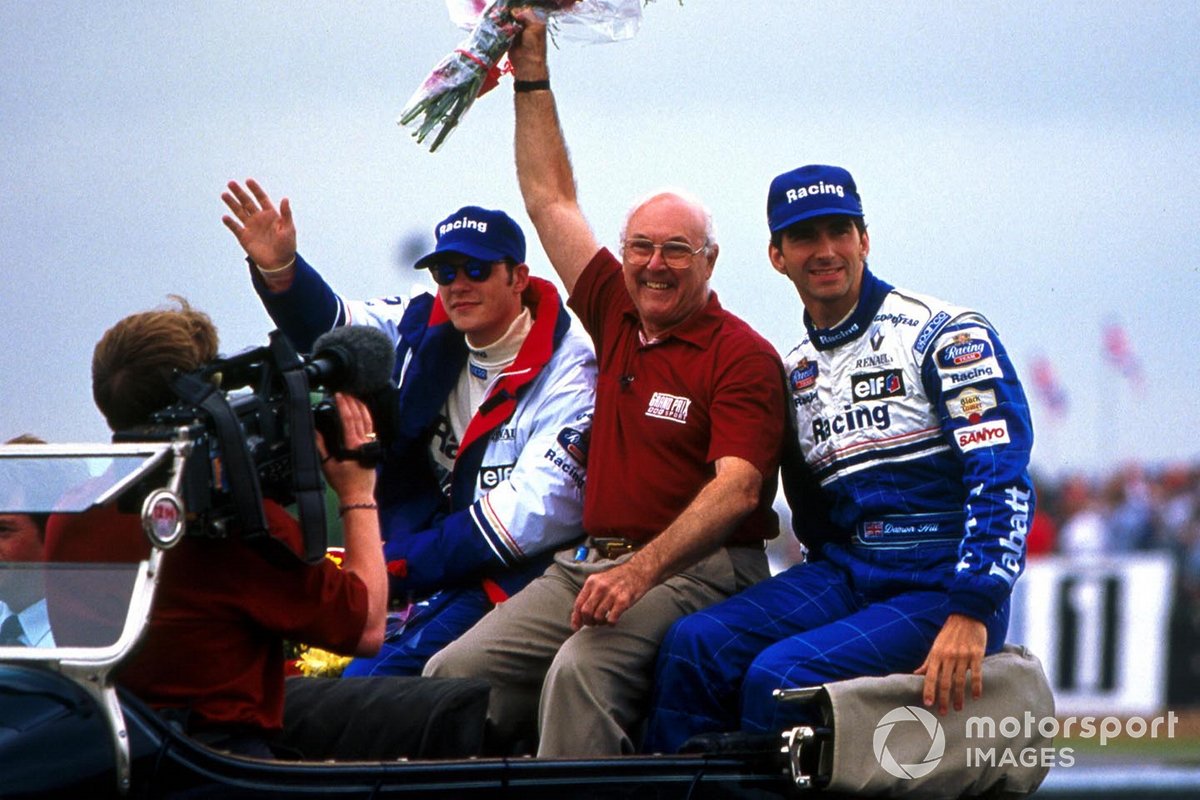 He understood exactly what the British public loved about Nigel Mansell and Damon Hill and layered that into his commentary. He understood the mystique of Ferrari and how to express its triumphs and its failures.

He knew what made Juan Manuel Fangio and Jim Clark great because he’d seen them race with his own eyes and so he knew greatness when Michael Schumacher burst onto the scene. Schumacher had immense fondness for Murray and appreciated how he handled the narrative of the German duelling with the plucky Brit.

He brought to his commentary huge energy and emotion; he not only stood up to commentate, but was on the balls of his feet the whole time. He’s known for his ‘gaffes’ but they were an inevitable consequence of being permanently on the ragged edge, leaving no margin for error.

If he’d been a driver he’d have spun off frequently, like Mika Hakkinen at Monza that time, where Murray brilliantly channelled the drama and empathy of the moment and found the perfect words, as he so often did. He was always ‘in the moment’ and that is what you can hear in any of the clips you see on YouTube or Sky F1’s Classic Race re-runs.

We have heard since his sad passing at the age of 97 many stories of how he was so well respected. He could walk into any team garage or motorhome whenever he wanted, a privilege afforded to very few in F1. And this is true. But less well known is that he was just as much at home on the shop floor, with the mechanics and truckies, with whom he always spent time. 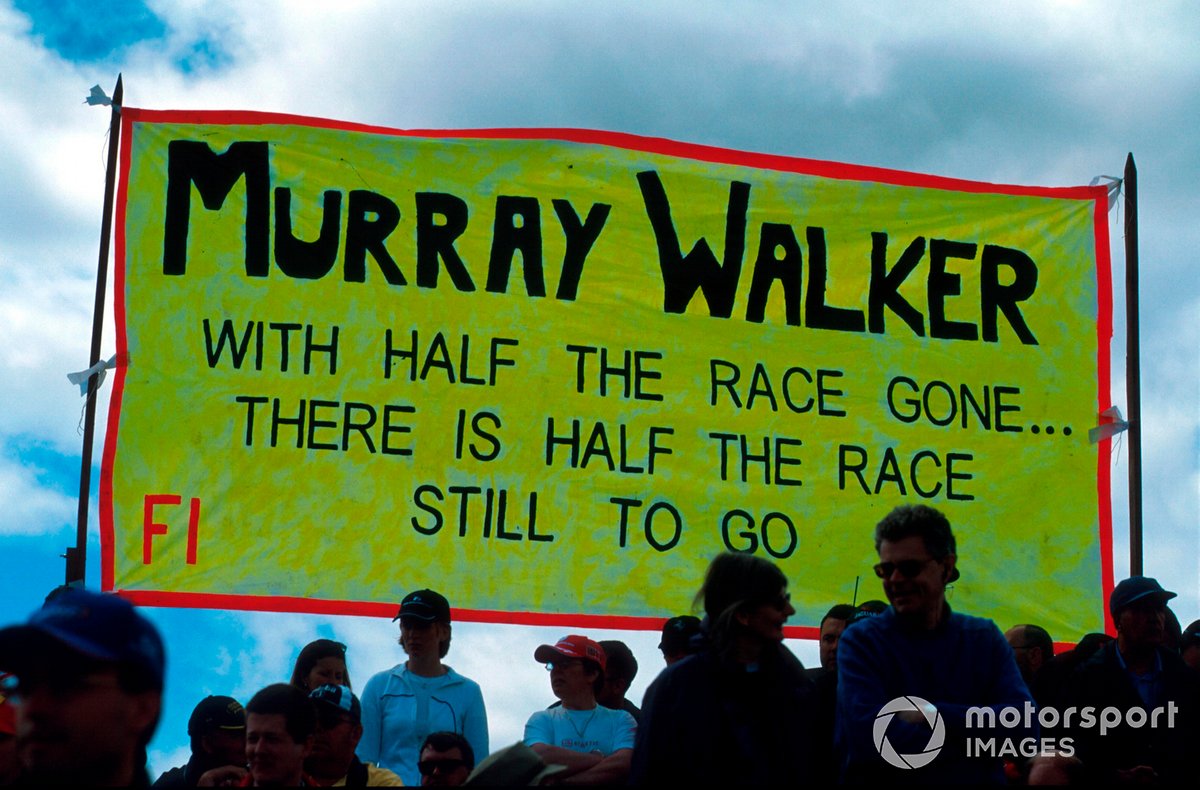 Murray Walker banners were many

This came from his experiences in World War II when he was called up to serve in the Tank Regiment and became part of the force that swept through mainland Europe and brought the war to an end in 1945. Britain was very class ridden and hierarchical in those days and Murray didn’t care for people with aristocratic airs and graces.

We could fill volumes with the stories about him and the anecdotes that he told. We travelled the world together for five years, I drove him from airport to hotel to race track and heard his countless stories, shared many great moments on air and was privileged to have had so much time with a man whose unique appeal you are seeing reflected now in the tributes to him.

He loved being Murray Walker and all that came with it and he would be pleased and proud with the send-off he is receiving.

A gentleman, a pioneer, an Everyman and an exceptional man. That was Murray Walker. 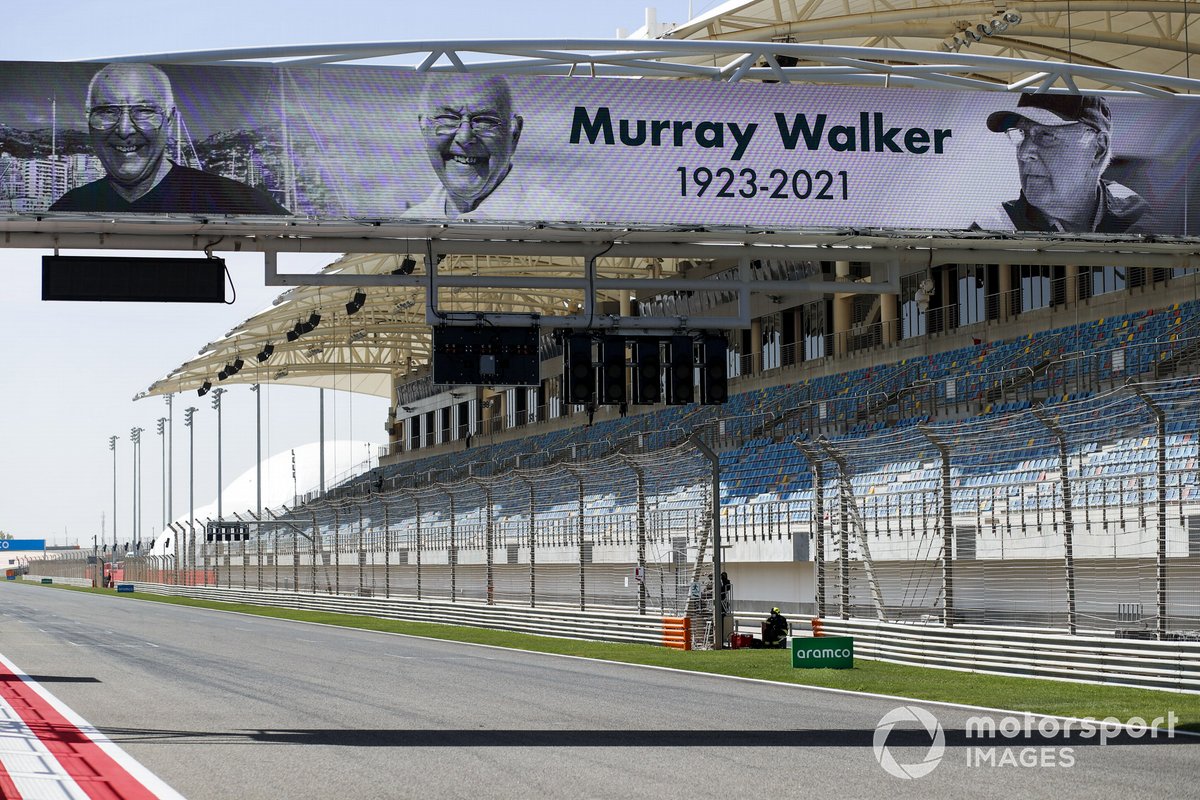