Motorsport UK has confirmed that work is already underway to try and bring about the UK’s swift return to the World Rally Championship after it was dropped for 2021.

Months of uncertainty around the 2021 instalment of Rally GB were finally ended on Friday afternoon when the WRC Promoter managing director confirmed it would not take place due to funding constraints.

It makes way for the Ypres Rally, although when exactly it will take place in August has yet to be confirmed.

It had been hoped Northern Ireland would take on the mantle of staging the British round of the series, but proponent Bobby Willis failed to convince Tourism Northern Ireland chiefs the £2million needed was, in fact, a sensible way to spend public money in the mouth of the coronavirus health pandemic.

That is despite the current Secretary of State for Northern Ireland, Brandon Lewis MP, telling a Select Committee he was “excited” at the idea of the WRC visiting the province for the first time since 2009.

Willis remains optimistic he can make the numbers add up and continues to receive the backing of top drivers, including Hyundai Motorsport’s Craig Breen, and North Antrim MP Ian Paisley who is also the Chair of the Northern Ireland Motorsport Taskforce. Motorsport UK is also committed to the cause. 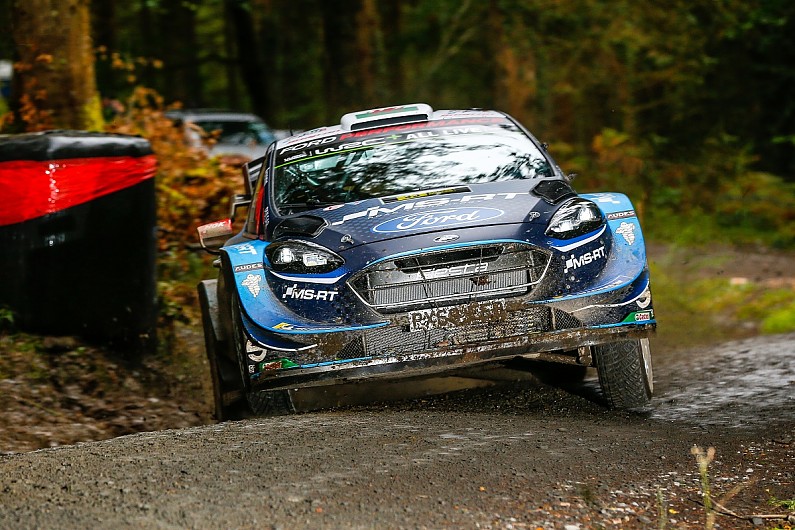 Its Chairman, Hugh Chambers, said: “Against the economic backdrop of COVID-19, it is unfortunate that the requisite funding could not be agreed to secure the UK’s position within the 2021 calendar.

“Motorsport UK is working to secure sustainable funding for the event’s early return to the FIA World Rally Championship calendar.

“Those efforts include maintaining a close dialogue with the Welsh Government and other regions in order that UK fans can enjoy the incredible spectacle of the World Rally Championship at the earliest opportunity.”

The FIA’s Rally Director Yves Matton paid tribute to Willis – the same man who helped to revive the Circuit of Ireland following and paved the way for its inclusion in the European Rally Championship.

“The 2021 WRC calendar has been developed against the backdrop of the challenges brought about by the COVID-19 pandemic and we knew we would possibly face ongoing issues in this new year,” said Matton.

“Bobby Willis and his team have put in a lot of work and efforts to bring the WRC to Northern Ireland and we’re very disappointed there will be no rally in the UK this year.”