MotoGP, Morbidelli: “I discovered a part of me that I didn’t know before” 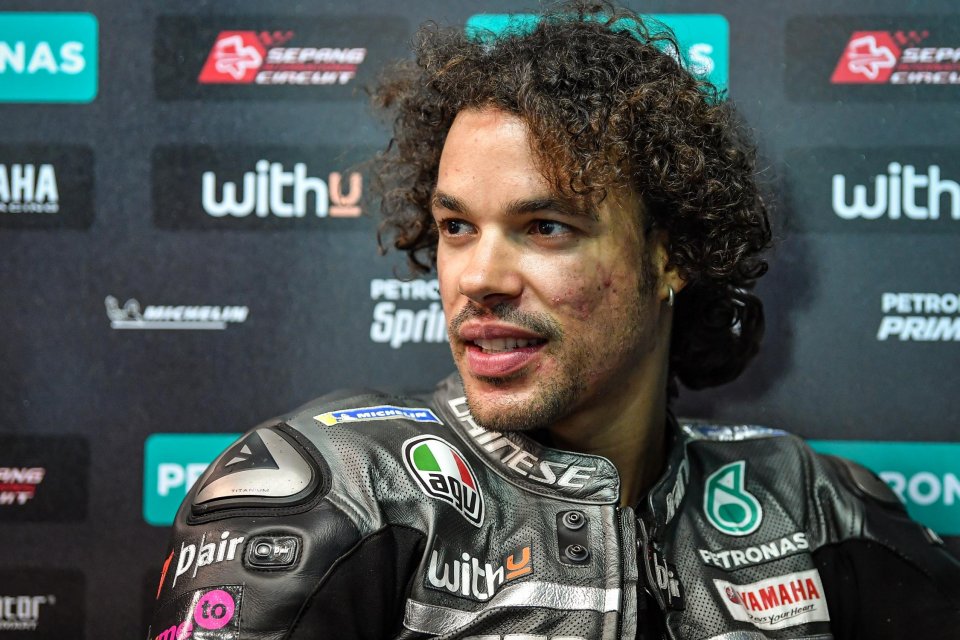 The title has gone, but there is still the fight for second place that is taking centre stage. At the moment there is Franco Morbidelli behind the new world champion, Joan Mir, and in Portugal the Roman rider from Tavullia is aiming to confirm his recent results.

Regardless of how it turns out, this is a memorable 2020 season for Morbidelli. He managed to finish ahead of Quartararo, but above all he equalled the successes of the Frenchman on track. In case of victory in Portimao, he would make it four. The last time such a winning streak happened was in Jorge Lorenzo’s period at Yamaha.

“These numbers are important – Franco began – I take note of them, but I don’t want to dwell on them much. But I think this season has been great, as I was able to discover a part of me that I didn’t know before. I mean the serious part, that of a rider who works. Since the tests in Malaysia I felt better with the bike than in 2019 and I started realizing what I was doing, together with my whole team ”.

But now is the time to focus on Portimao. A track that Franco already knows…

“Here it is like racing on a roller coaster, with the difference, however, that we are on asphalt. I raced here in 2013 and I came back for testing. I had good sensations and I am convinced that I will be able to have a good weekend ”.

In addition to Morbidelli, Pol Espargarò and Miguel Oliveira are also at the pre-race conference. For the Spaniard Portimao represents his last race with KTM: “I am sorry to end this experience in KTM, since I will miss the whole team a lot – said Pol – but I know that I’ve got a bright future ahead of me, as it will be for this manufacturer. Portimao will be an interesting weekend, because it is a special track that gives a lot of emotions ”.

Listening to him was Oliveira, who will pick up the baton of the Spaniard in KTM: “It will not be easy to replace Pol, he is a strong and experienced rider, who helped develop the bike, achieving important results – he commented – but before we still have the Portimao GP, which will be special for me, seeing as I am racing at home. I come to this race after a difficult moment, but I will do my best to finish 2020 in the best possible way ”.