The Pramac Ducati rider grabbed pole by just 0.011 seconds from Fabio Quartararo despite a late crash, meaning he ended his fellow countryman’s run of five consecutive poles in MotoGP.

With Quartararo having to settle for second place on the factory Yamaha, Aleix Espargaro grabbed an historic front row for Aprilia – the Italian manufacturer’s first front row in the modern MotoGP era – and is own since the 2015 Assen round.

Ducati’s Jack Miller slotted into fourth place ahead of Marc Marquez who remains unbeaten around the Sachsenring in his premier class career in MotoGP – with the Spanish rider insisting he “can’t think about” continuing his winning streak at the German track.

Catalunya GP winner Miguel Oliveira followed up his strong practice pace to take the final spot on the second row in qualifying for KTM, ahead of Jorge Martin on his return from injury for Pramac Ducati.

Despite three crashes during practice, Pol Espargaro claimed eighth place in qualifying for the factory Honda squad as Takaaki Nakagami (LCR Honda) and Francesco Bagnaia (Ducati) rounded out the top 10.

Meanwhile it was a nightmare qualifying for a few regular frontrunners, with factory Yamaha’s Maverick Vinales set to start the German GP from 21st on the grid, only ahead of Aprilia’s Lorenzo Savadori, after being caught out by yellow flags in Q1.

Defending MotoGP world champion Joan Mir also struggled for Suzuki down in 17th, as he suffered with braking issues and was also hampered by yellow flags in qualifying. 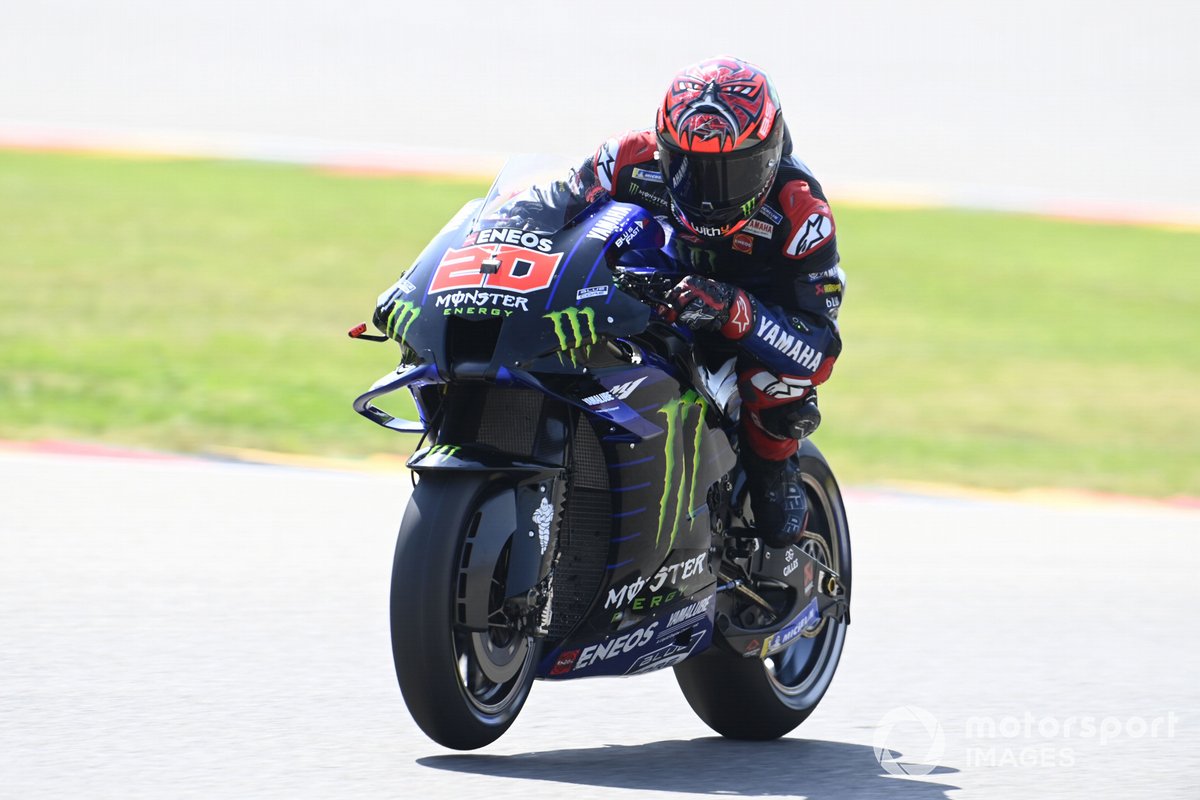 When is the MotoGP German Grand Prix?

How can I watch the German MotoGP?

In the United Kingdom, the German GP race day will be broadcast live on BT Sport, which has live broadcasting television rights for the entire 2021 MotoGP season. The race will be shown live on BT Sport 2, with race coverage starting at 12:30pm BST, directly after the Moto3 race. BT Sport will also be showing the Moto2 race from the Sachsenring.

MotoGP also offers its own live online video streaming service which is available to stream in the UK. 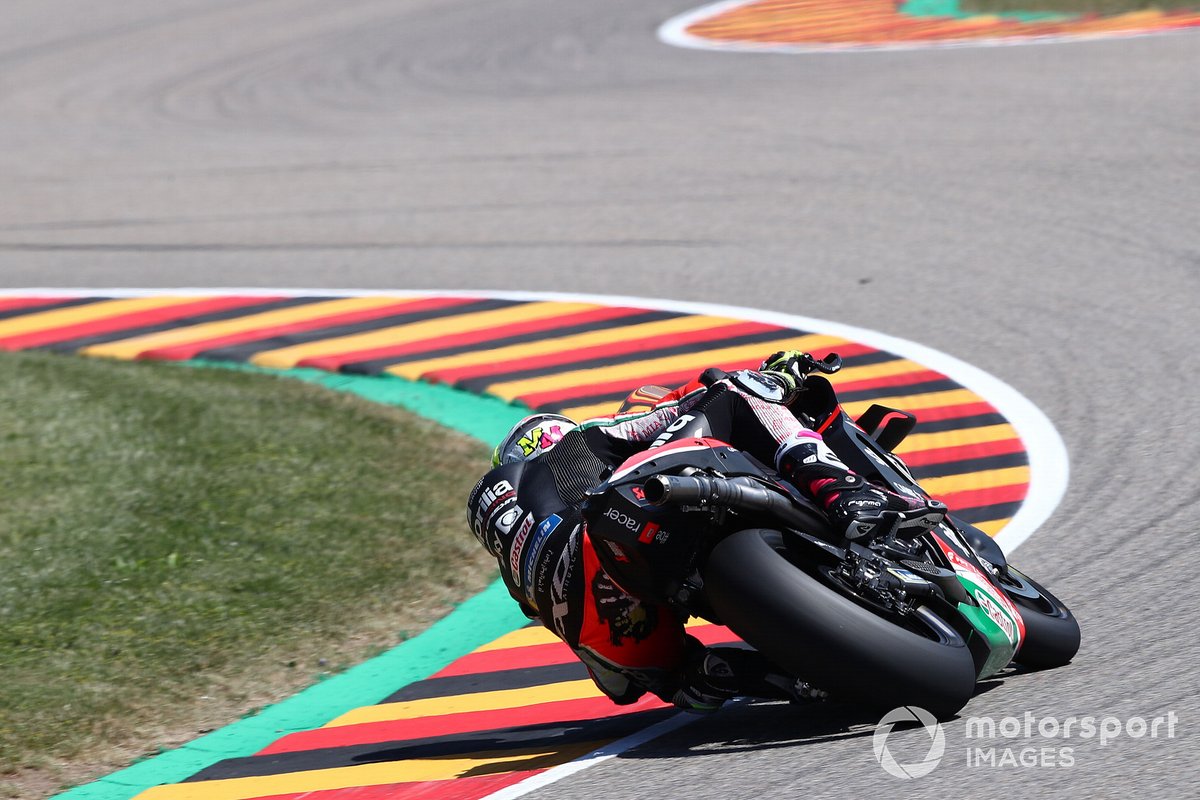 How can I watch the German MotoGP highlights?

ITV4 will show the highlights of each MotoGP round in 2021, including highlights of the Moto2 and Moto3 classes, which will be broadcast on each Monday evening after the race.

What’s the weather forecast for the race at the Sachsenring?

Cloudy weather conditions with sunny spells are forecast for the German Grand Prix at the Sachsenring on Sunday afternoon, with low chance of rain and a high of 30 degrees Celsius for the start of the race.