Having dominating free practice, Vinales bounced back from his nightmare German GP showing where he finished a career-worst 19th place to take his first pole of the 2021 season, beating factory Yamaha team-mate Quartararo by 0.071 seconds.

After progressing through Q1, Francesco Bagnaia powered his Ducati to third place in Q2 with an eye-catching late lap, to push LCR Honda’s Takaaki Nakagami off of the front row and into fourth place.

Johann Zarco, the other Q1 graduate alongside Bagnaia, claimed fifth place on his Pramac Ducati with KTM’s Miguel Oliveira rounding out the second row.

Alex Rins had to settle for seventh place for Suzuki but kept ahead of Ducati’s Jack Miller and the Aprilia of Aleix Espargaro. 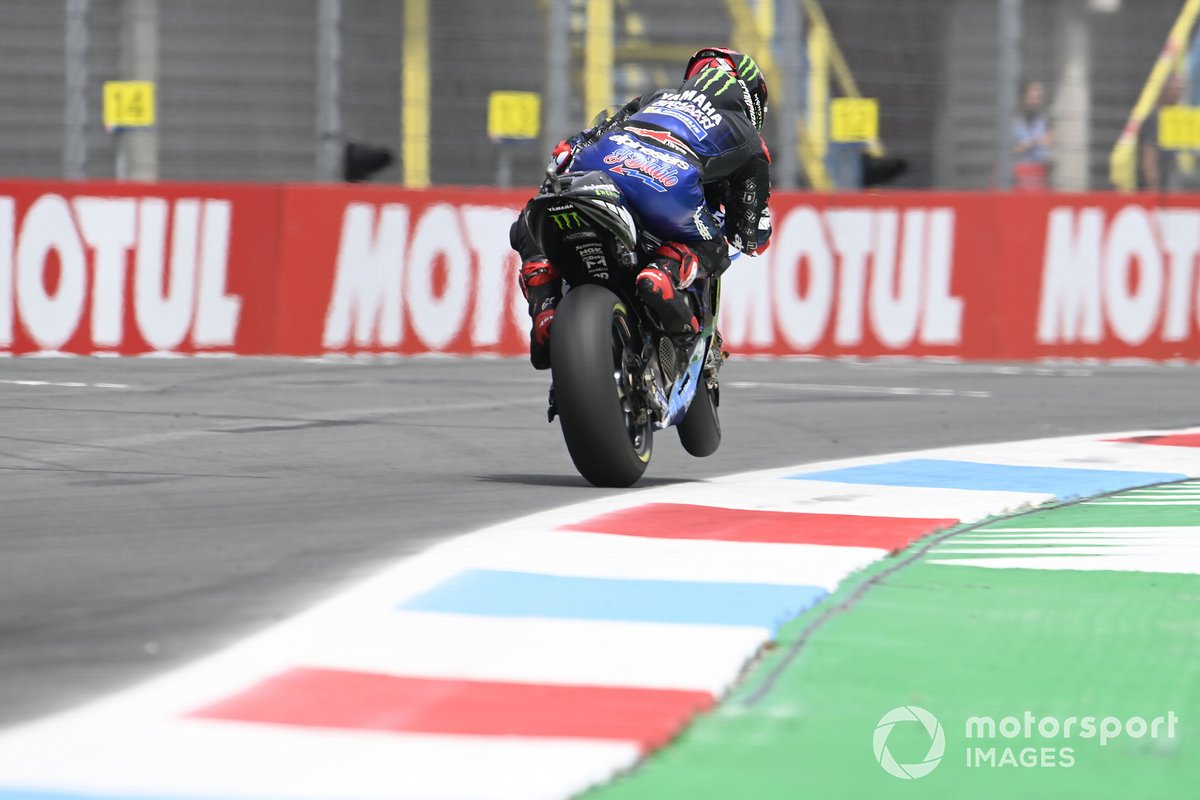 When is the MotoGP Dutch Grand Prix?

How can I watch the Dutch MotoGP?

In the United Kingdom, the Dutch GP race day will be broadcast live on BT Sport, which has live broadcasting television rights for the entire 2021 MotoGP season. The race will be shown live on BT Sport 2, with race coverage starting at 12:30pm BST, directly after the Moto2 race. BT Sport will also be showing the MotoE race from Barcelona. 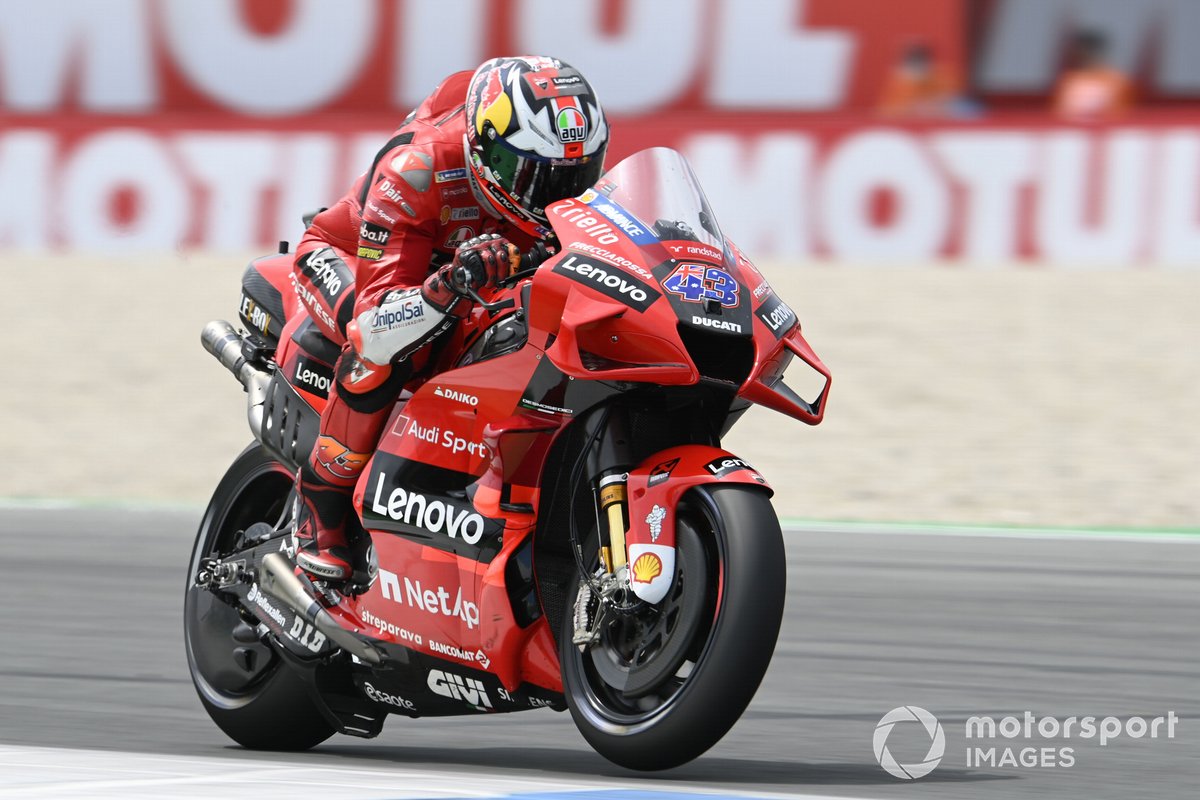 How can I watch the Dutch MotoGP highlights?

ITV4 will show the highlights of each MotoGP round in 2021, including highlights of the Moto2 and Moto3 classes, which will be broadcast on each Monday evening after the race.

What’s the weather forecast for the race at Assen?

Warm and sunny weather conditions are forecast for the Dutch Grand Prix at Assen on Sunday afternoon, with low chance of rain and a high of 24 degrees Celsius for the start of the race.