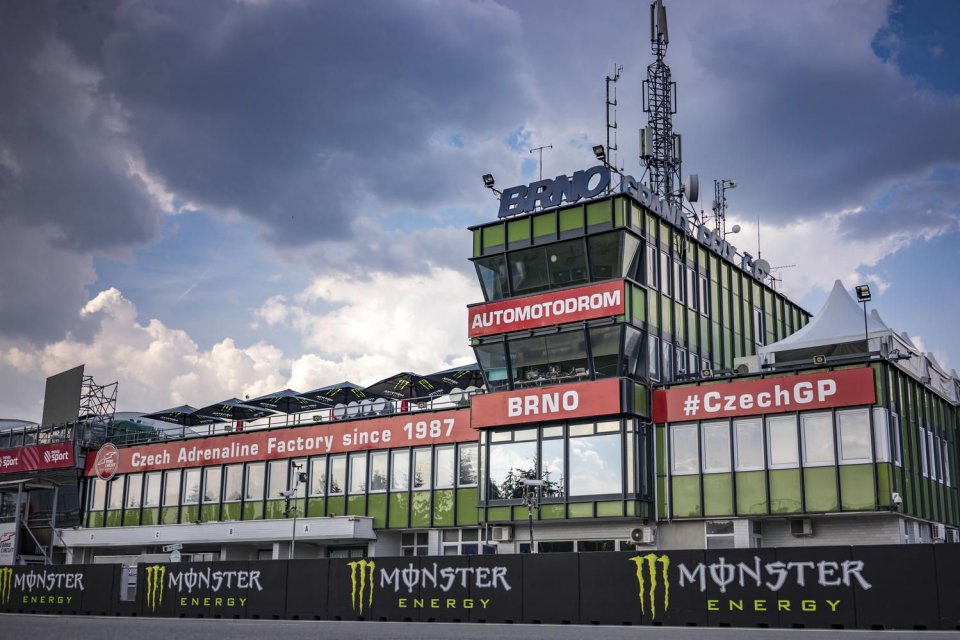 In 2021, we won’t be seeing the Czech Grand Prix in Brno. The local promoter announced it yesterday, and the cause is the lack of funds needed to organize the race for next year.

In fact, the riders all requested a complete makeover of the asphalt – a job that was performed 12 years ago – and Dorna had pleaded their cause. The problem is that 3.8 million Euros would be needed and, at the moment, there’s no one who can bear this expense, Not even the Municipality of Brno and the Government of Moravia, which have always been the main sponsors of the event but are now cornered by the Coronavirus emergency.

To make matters worse, for 2021, Dorna had decided to increase the amount needed for organizing the GP from 4 to 6 million Euros, and this put the organizers in an even bigger crisis.

Brno had officially debuted in the World Championship in 1965. The circuit had been completely resurfaced in the 1980s (before it was a road track), and has been continuously on the calendar since 1987, with the sole exception of 1992, the year Slovakia split.

The date left open by Brno could be recovered on one of the reserve circuits. One is Portimao, the other is Igora Drive in Russia. The latter could be a particularly valid alternative, because the track is located not far from the borders of Finland, and so there could be a double appointment in Northern Europe in July.