Mercedes AMG F1 have declined the latest iteration of the Concorde Agreement. Is this a major cause for concern or yet another attempt of gravitating the negotiation power? Soumil Arora explains…

As Formula 1 prepares for the dawn of a new era of sporting and financial regulations in 2022, one of their shiniest diamonds has started to act rough. The Concorde Agreement is the cornerstone of Formula 1 – the defining document that shapes up the sport for the foreseeable future. This is the very agreement of teams and the commercial rights holder that has the potential to change the sport as we know it and Mercedes have put a foot between the closing doors.

The Power Of The Concorde Agreement

The latest Concorde Agreement is due to be completed very soon – the global pandemic and the dramatic changes resulting from it has pushed back the contract to be finalised by the end of the year and Mercedes, one of the more significant spokes on the wheel has a few objections.

Being the dominant superpower of the sport since 2014, Mercedes AMG F1 take home the biggest share of the pie along with Ferrari and Red Bull Racing. These three giants were the greatest benefactors when the last agreement was drawn up in 2013.

What impact did that have? The 2013 Agreement was an utter abomination, dividing up the commercial benefits in a far from utopian manner; outrageous historic bonuses were the major headlines from what with hindsight looks like the work of a clique rather than one made with the full cohesion of the grid. Financial insecurity for smaller teams became the latest trend instead of a growing sport.

Where the new agreement begs to differ 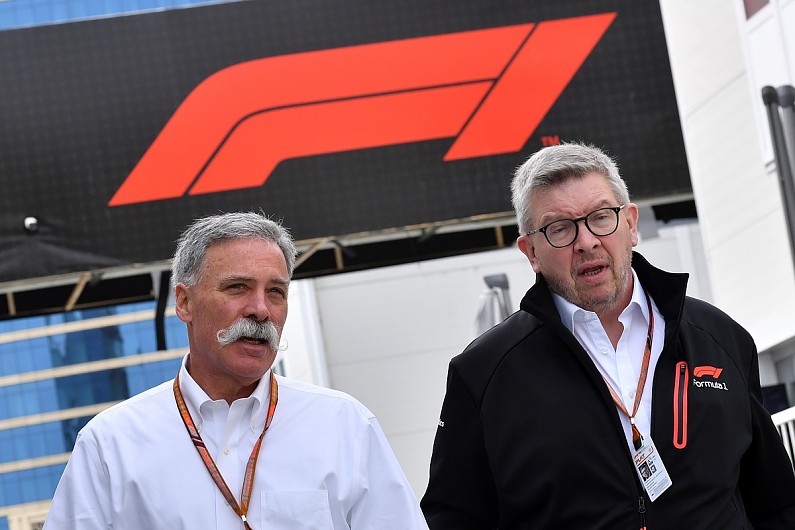 Ideologically, a new, more even distribution of finances should benefit everyone in the sport as a whole; in the end, every single team has the same vision for Formula 1 and similar powers and voting rights to push a change, right? Wrong. As George Orwell famously quoted ‘All animals are equal, but some are more equal.’

However, for this ideologically flawless agreement to go through, Formula 1 needs the emperors of today to agree to bite the bullet, to accept a loss in prominence and a lowered status, all in the name of equality. You only have to look at the world at this time in the last century to realise just how worrisome that fallout can be!

Why Mercedes AMG F1 will not let go so easily

Clearly, Mercedes AMG F1 will not respite – the great Chinese strategist Sun Tzu clearly defined three major pillars of a successful strategy to be military, economic and most importantly here, political prominence. Success in this cut-throat world of Formula 1 revolves largely around having that imposing political presence – the grand failure of Toyota in F1 being symbolic of the same. Agreeing to the new terms as they are would be totally out of sync for Mercedes AMG F1. 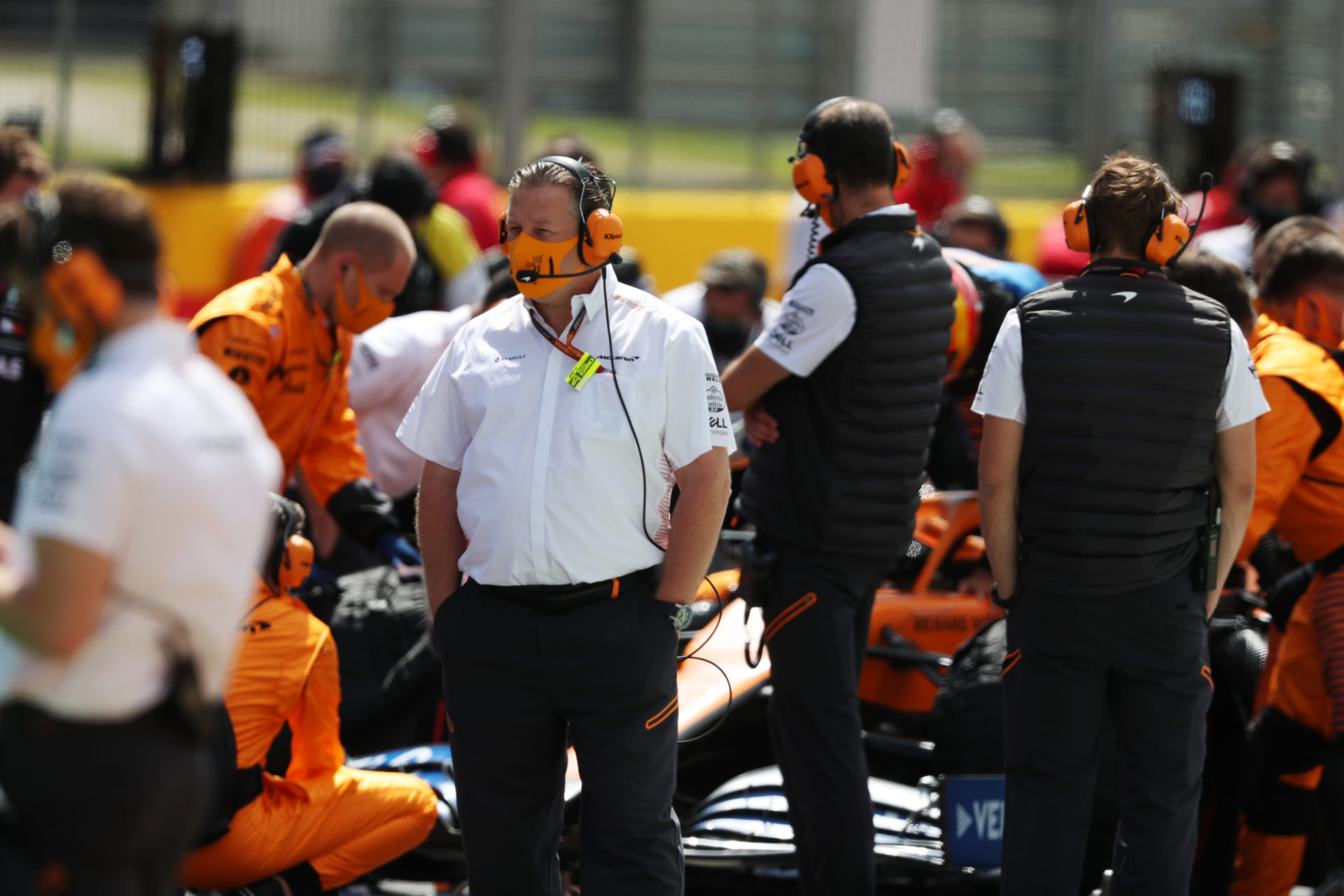 Naturally then, Mercedes have made the smart choice. They cannot accept such a dramatic drop in revenues and political presence. Afterall, if you ask the chief of your army whether he would accept being reduced to merely a squadron leader, they’re quite possibly going to say no.

What happens if an agreement isn’t met?

The real question here is ‘is this a real cause for concern?’ Are Mercedes well and truly showing signs of preparing to pack their bags if things don’t go their way?

With over a thousand highly committed employees and some mouthwatering annual marketing gains that the sport has to offer, Mercedes F1 is properly tied down to Formula 1. Whether you look at it because of the obligations of the ginormous sunk costs or because of their commitment to make the sport more equal, at least on the sporting side, it is evident that Mercedes AMG F1 are here for good. 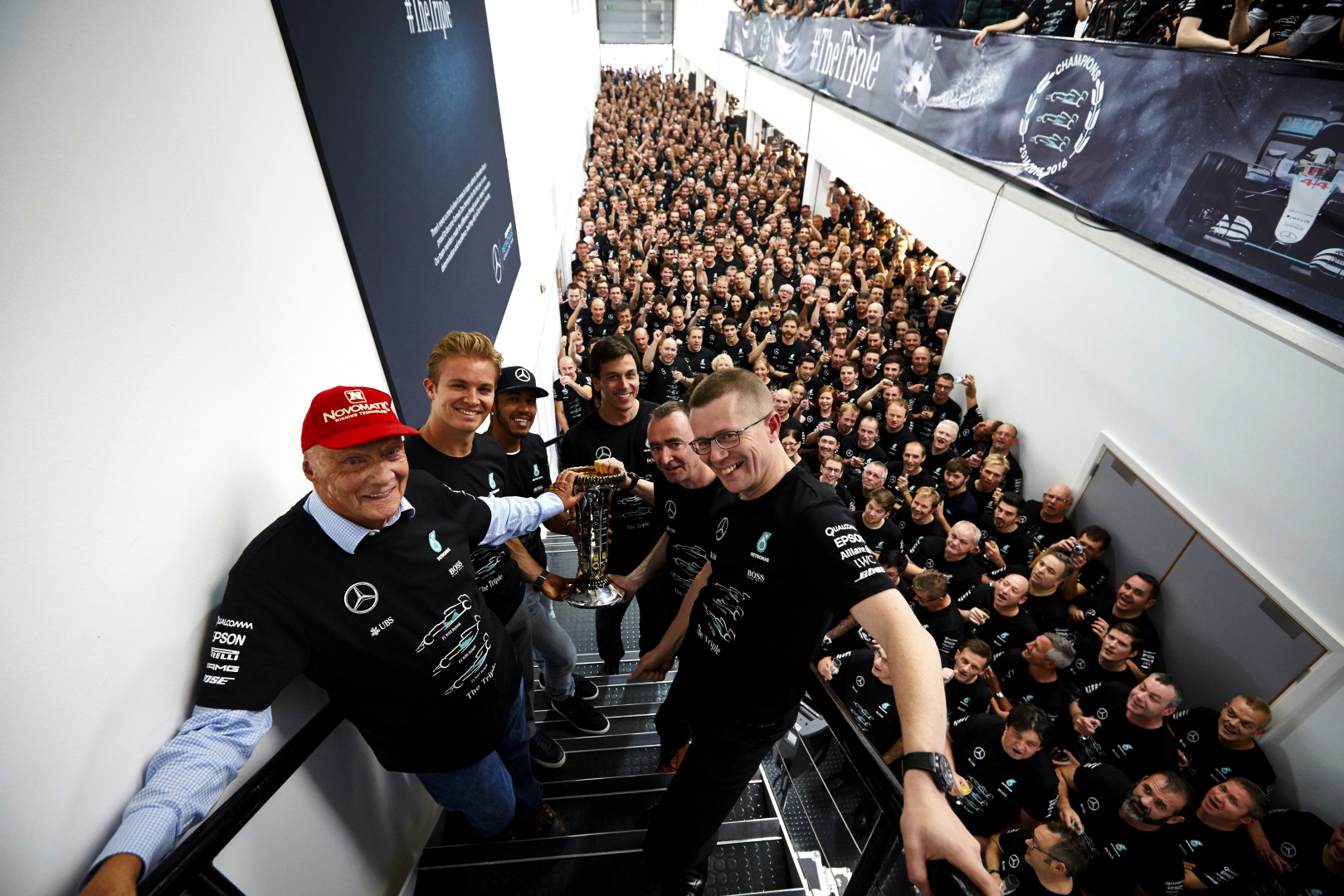 Although not agreeing to the holy grail of Formula 1’s structure in the Concorde Agreement on time may seem highly dramatic and worrying, the implications initially are not significant. Word has it that a 5 million euro signing fee will be lost for Mercedes AMG F1. However, the negotiations will still go on.

What the approach for Mercedes AMG F1 will be

Honestly, it is hard to imagine an agreement not being met eventually. The new financial structure will appear to be far more sustainable for Formula 1 and sooner rather than later, for the teams too. Beyond a point, you do expect Mercedes to fall in line and do what is best for the sport.

That said though, this will not happen as easily. Falling back so easily will leave them devoid of a few added perks. At the end of the day, the Concorde Agreement will be signed and the new financial structure will come into place. If you are Mercedes though, wrestling on for a bit longer may just let you extract that extra juice from the regulations. Of course, who doesn’t want more in their cup than the others!

You might as well shake the tree hard enough and hope for a few more fruits to fall off by dusk instead of going home with what you already have! Afterall, as the saying goes, the more, the merrier!