McLaren has fired up its new Mercedes-powered MCL35M for the first time ahead of the 2021 Formula 1 season.

The Woking-based outfit has had a busy winter getting its new car ready for the campaign, having switched from Renault power.

The changes to the car to accommodate the Mercedes power unit have been extensive, and required a host of tweaks to last year’s chassis.

The team has needed to use up both of its two development tokens, which all outfits are allowed to use to make alterations from their 2020 challengers, in a bid to get the required work done.

Speaking earlier this week, McLaren’s production director Piers Thynne said that while most teams were carrying over their chassis from last year, his team essentially had to build a brand new car.

Watch on and listen in as we fire up our 2021 car for the first time… pic.twitter.com/v504FVupEX

“Whereas every other team will carry over most of its car from last year into this year, our switch to the Mercedes power unit means that’s not the case for us,” he said.

“It’s driven a huge amount of change and, essentially, we’ve been building a new car. The number of new parts on the MCL35M is about the same as when we built the MCL35.

“The back of the chassis and gearbox bell housing around the engine have changed significantly to adapt to the new power unit.

“Changing power unit greatly alters the architecture of the car and the way everything is packaged, so the entire cooling layout and all the pipework, be that for fluid or air, has changed, along with all electrical harnessing and control boxes.” 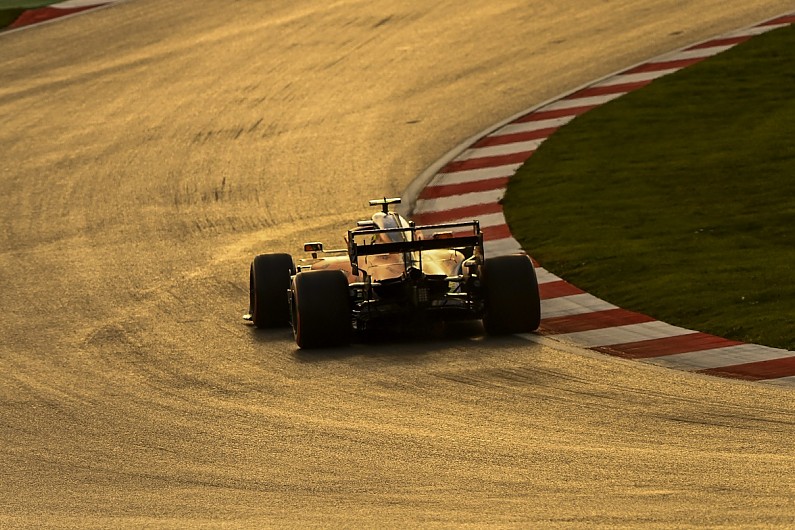 The fire-up of the McLaren at its Woking factory was overseen by team principal Andreas Seidl and CEO Zak Brown.

Images that McLaren released of the fire up did not reveal any design details of the new MCL35M beyond the traditional papaya orange colour scheme and the fact that the team is retaining a number of its current sponsors.

McLaren will be racing with a new driver line-up for this season following the departure of Carlos Sainz Jr to Ferrari.

Lando Norris is staying on board for his third campaign with McLaren, while Daniel Ricciardo is joining the squad from Renault. Fernando is faster than you: In defence of Ferrari’s race fix | F1 News