On the championship’s second visit to the Road Atlanta track this year after a six-hour race held in September, Mazda’s Harry Tincknell was the first driver to duck under the 69sec barrier, but his benchmark was soon beaten by defending IMSA champion Cameron before Taylor edged his team-mate by 0.090s.

Tincknell pitted with five minutes still remaining while lying third, but Cameron stayed out on track and managed a time 0.094s faster than Taylor.

The Spaniard’s 1min15.163s effort in the car he shares with Jordan Taylor put him over a quarter second faster than his nearest challenger, Connor De Phillippi in the #25 BMW M8. 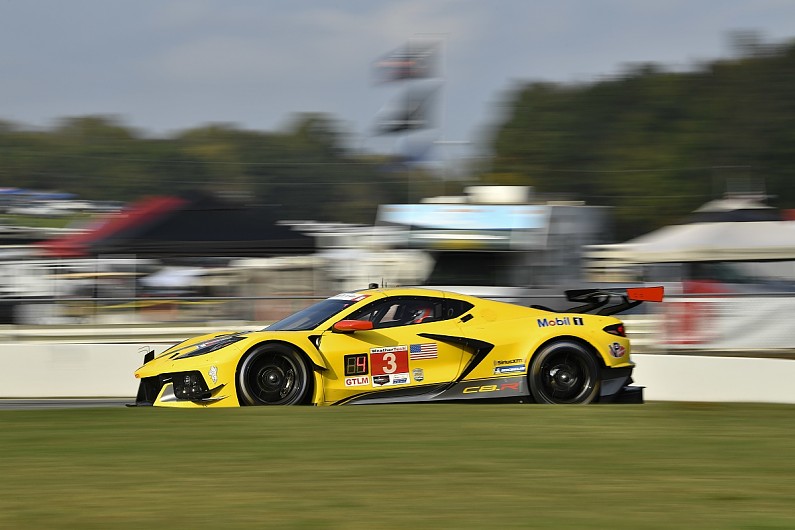 John Edwards took third in the second of the Rahal Letterman Lanigan-run BMWs, while Laurens Vanthoor was half a second off the pace in the faster of the two Porsche 911 RSRs.