Bob Jenkins, former TV and Indianapolis Motor Speedway announcer, has revealed he is suffering from brain cancer and has reduced his IMS duties.

Jenkins, who joined the IMS Radio Network in 1979, became the play-by-play announcer for the Indianapolis 500 at ABC, then branched out to include other IndyCar races on NBC, before becoming the Speedway’s PA announcer in 2011.

However, on IMS’s Behind the Bricks broadcast with the track’s president Doug Boles, Jenkins revealed he is battling brain cancer – a disease that took his wife eight years ago.

Jenkins, who attended his first Indy 500 in 1960 and has only missed two since, told Boles: “It happened on Christmas night.

“I woke with a severe headache. I made it to one hospital, they did a CATscan, and then told me I needed to go some place else for an MRI…

“The first diagnosis was a stroke, the second diagnosis was ‘we have found two malignant tumours in your right temple and you have brain cancer.’

“But I had colon cancer in 1983, and I survived that, and with God’s help and my beloved race fans, I’m going to make it.”

A clearly emotional Jenkins went on: “I don’t have a large family, Doug – a niece and a nephew – but I consider the first people that I should tell is my family, and my family is my race fans and people like you who contribute to the Indianapolis Motor Speedway and the 500 every year, and make it what it is and what it has been since 1911. 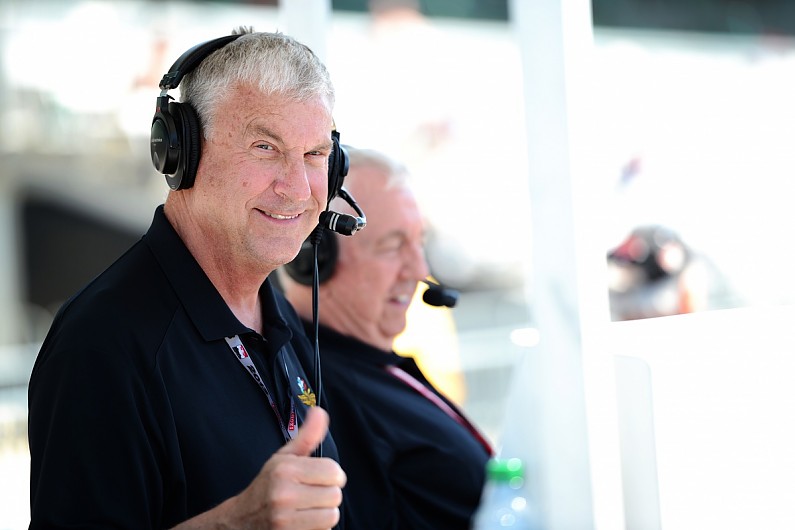 “I’m not going to completely retire. I’m going to say I’m cautiously optimistic about working some of the public address this year, but you will not see me or hear me as much as you have during the past few years.

“I’m going to do all I can because I am going through radiation and chemotherapy to knock this cancer out of my brain.

“The thing that I can’t do, although I do every night, I can’t pray as much as all my race fans out there can do, and I sincerely believe that is a major, major contribution to how this thing is going to turn out.

“So thank you race fans and everybody here at the Speedway for your concern and prayers. I want every one of them. I’ll just never get over how much of a help that that is going to be.”

Boles commented: “There’s nothing like Bob Jenkins’ voice to make a race fan feel they’re in the right spot in the month of May when they get here.” How Hamilton tried to isolate himself from COVID – F1