HWA Racelab has added Oliver Rasmussen to complete its driver line-up for the 2021 FIA Formula 3 Championship.

Rasmussen will graduate to FIA F3 after impressing in the Formula Regional European Championship last season, recording six wins on his way to third in the standings.

Prior to that campaign, the 20-year-old has competed in ADAC Formula 4 and the Italian Formula 4 Championship in 2019.

“Participating in FIA Formula 3 is a milestone in my career,” said Rasmussen.

“Together with HWA we will do our best to be competitive. 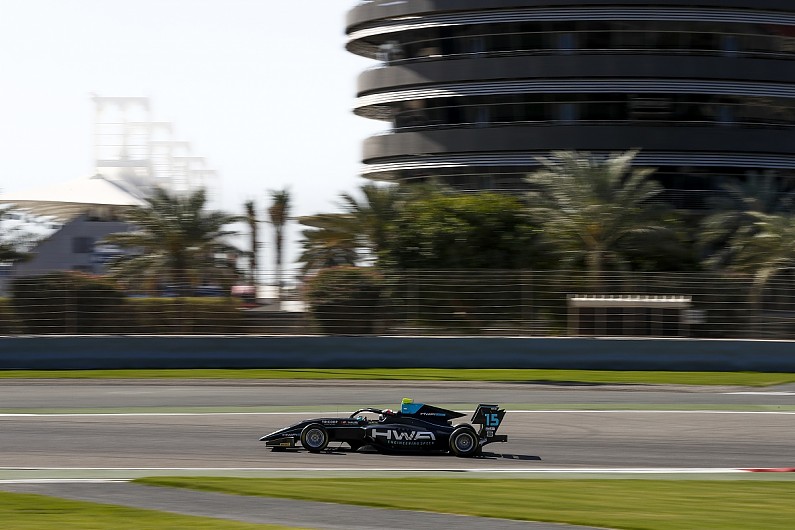 “Oliver’s performance in the 2020 Formula Regional European Championship was impressive. Six wins and 13 podiums speak for themselves,” said Strick.

“It shows that he has the potential to produce top performances at the high level of FIA Formula 3.

“We will support him as well as possible, to allow him to make the most of this huge potential out on the track.

“Our line-up for the FIA Formula 3 season is now complete.

“We are pleased to have once again found a good mix of individual personalities who will complement each other within the team.”

Only a handful of seats remain to be confirmed as the FIA F3 season edges closer to pre-season testing which begins at Jerez on 25-26 February.

The season proper commences at the Spanish Grand Prix on 7-9 May.