When Ferrari was unable to upgrade its power unit throughout last season, it was stuck with a major deficit all year. With an engine freeze rule in place for this season, Ferrari’s situation acts as a warning to the Formula 1 grid on getting this year’s engine right from the start, JONATHAN NOBLE explains

Ferrari endured its fair share of pain in Formula 1 last year when a down-on-power engine left Charles Leclerc and Sebastian Vettel struggling against their rivals.

But while the extent of the Maranello team’s troubles were evident in pre-season testing, it was actually a COVID-19-related rule change that sealed its fate for the entire campaign.

As part of the cost saving measures introduced to help F1 survive the pandemic-triggered financial crisis, a series of limitations were imposed on car and power unit upgrades.

One of those was the imposition of an engine freeze, which meant that the specification of power unit used at the start of the season was the only one that could be used for the remainder of the year.

It meant that even though Ferrari knew what improvements it needed to make to regain lost horsepower, there was nothing that could be done during the season to address the deficit.

Speaking at the end of last year, Ferrari team principal Mattia Binotto said that if the rules had been completely open, then his team would have brought engine upgrades as a priority.

“If, in 2020, we would not have been frozen, I think the power unit would be the first one that we would try to address during the season,” he said.

“And I think we would have had an upgrade certainly in 2020 before coming to the 2021. I think that the upgrade we may have had would have been at least sufficient not to be the worst power unit in the field.”

The experience that Ferrari went through last year, effectively having its hands tied in terms of what it could do, is a warning about the stresses that F1 engine manufacturers face in 2021 to get it right straight away.

The engine freeze rule remains in place, so the specification that is used for the season opening Bahrain Grand Prix will be the one that must be stuck with for the full campaign. There will be no second chance to address any shortfall.

Mercedes technical director James Allison was clear last week that the power unit staff were facing a stressful winter and he said it was a ‘significant challenge’.

“Quite aside from the fact that the push that the power unit company has to find more performance from their PU, and the intense effort behind that, they had to do it in a context of a rule environment where there is less opportunity for mistakes,” he said.

“In years previously there were three discrete opportunities in the year where an upgrade to the PU could arrive. With each new PU you could have a different design and hopefully bring increasing performance with every power unit that you brought to the track.

“In 2021, you are allowed just one opportunity to put that performance upgrade on the track. So, you need to know that you can pile as much goodness into that upgrade as possible and then make it stick, because you just get that one shot at it.

“That really ramps up the pressure on the PU organisation to make sure that we get as much as possible from that single opportunity.”

The situation could actually be quite critical to Red Bull’s future as it awaits an answer from the F1 Commission about whether rival teams will support a complete engine freeze from 2022 to 2025. 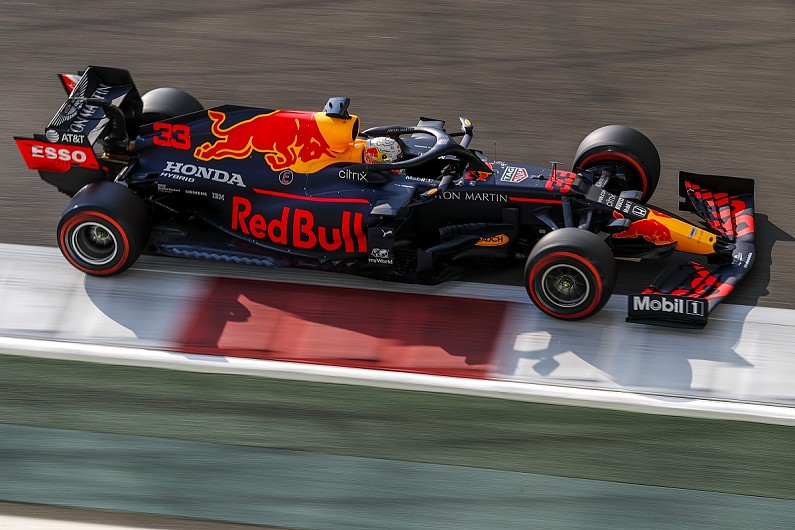 The Milton Keynes-based team has a provisional agreement in place with Honda to take over the Japanese manufacturer’s project when it pulls out of F1 at the end of the year.

But the deal can only go ahead if there is a freeze on development for next year, as Red Bull cannot afford the huge R&D costs that would come from needing to bring engine upgrades.

The situation is quite complicated because Renault plans to introduce a new engine for 2022, so does not want to have to change its own plans to suit an early freeze.

Some form of compromise looks likely to be agreed in the end, but it means that, with no scope for development of its own power unit from Bahrain 2021 until new rules come into force, Red Bull’s short-term fate in F1 faces a defining moment in terms of how it goes in the first races of the forthcoming season.

The job that Honda has done this winter to close the gap to Mercedes will therefore be especially critical – although the messages coming out of the company’s factory are quite encouraging.

Asked about what the indications were from Japan at the end of last year, Verstappen said: “Yeah, they’re very positive, but I know also that the other teams are not standing still. They are also really working hard to improve. Hopefully, of course, we can close the gap a bit. But we’ll find out.”

With the countdown under way to the first test and race in Bahrain, it’s not just the new cars that are going to be under scrutiny – because how the engines fare early on will be decisive in the battles ahead.

And Ferrari’s season-long pain last year is a valuable lesson about the price that can be paid if you do not get things spot on at the start. 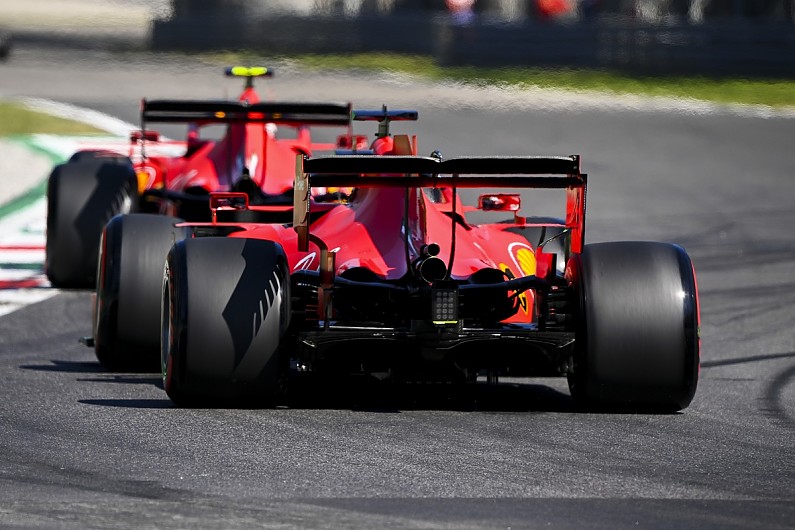