Have a go hero: When a Champ Car winner’s F1 career lasted one lap – F1

Formula 1 careers can take many twists and turns, but almost all of them last longer than one lap. But for Mario Dominguez, fate conspired against him to keep grand prix racing just out of reach, as he tells MATT KEW

It’s a tough ask to imagine the disappointment for Mario Dominguez, but consider his situation just for a moment.

The Mexican has two IndyCar wins under his belt and has just finished a career-best of fifth in the 2004 Champ Car standings for Herdez Competition. Alongside the American single-seater aspirations, though, he’s long held designs on the ultimate goal of a Formula 1 drive.

As such, aged 29, he’s in advanced talks with sponsors to put together a package for a full grand prix season. In order to seal the deal, he’s on a flight to Europe as there’s a chance to impress on a maiden F1 test.

Finally, he lowers himself into the carbonfibre tub and heads out of the garage. But it’s only for a solitary installation lap. After that, the day is done and before long commercial partners walk away. Barely three miles in, the F1 dream is over.

Granted, even a handful of corners in a GP machine is more than most will ever experience. But it nevertheless makes for a bitter pill for Dominguez to have swallowed, especially when he had been all set to extensively test the Toyota-powered Jordan EJ15 ahead of a proposed seat for the 2005 season.

“Back then, the team was in the middle of switching hands from Jordan to Midland,” Dominguez tells Autosport. “I had always had an interest in racing in Formula 1. We did get interest from the new team, so I flew to England in order to do a test.

“We spent, like, three days actually negotiating the contract for me to race the whole year for 2005. At that point, Jordan had no other driver. Tiago Monteiro and Narain Karthikeyan were in their sights, but I was the first one to start the negotiations.” 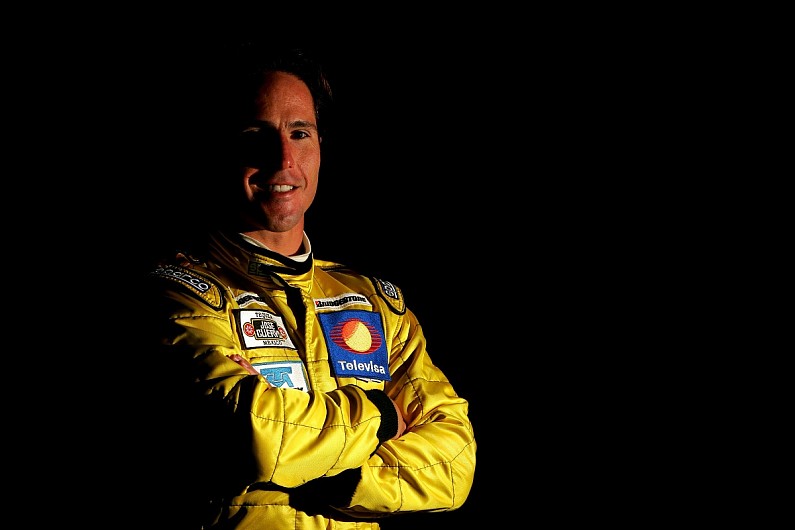 The 2004 World Series by Nissan runner-up, Monteiro – who had previously tested for the Renault and Minardi F1 teams – was behind the wheel on what was a cold, grey February morning at Silverstone. However, the Portuguese promptly shunted the car.

At around 4pm, when the Jordan team had completed its long repairs, the weather had closed in over Towcester and limited visibility to such an extent that the onsite helicopter was no longer permitted to fly. With no emergency medical transportation at the ready, Dominguez couldn’t be unleashed in the EJ15.

Dominguez adds: “It took a long time to repair and by the time I went out the day was very cloudy and there was no more visibility. They only let me do one lap and that’s it, I had to stop.”

“Once I was pretty much set up and locked in to do the full season, Tiago and Narain suddenly showed up with more money than I had” Mario Dominguez

The dream hadn’t been realised, but it wasn’t over quite yet either – only put on hold, as he was due to get his break in another test at Barcelona. However, as the race to sign sponsors gathered pace, Dominguez opted to stay put at home in Mexico to convince companies to part with their cash.

Yet again he wouldn’t get to experience a grand prix machine at full tilt, but this was all part of a short-term pain, long-term gain kind of plan… until it went wrong once more.

“Once I was pretty much set up and locked in to do the full season, Tiago and Narain suddenly showed up with more money than I had.

“Jordan said, ‘OK, with the amount of money you have, Mario, you get to be the test driver for the year’.

“I said, ‘There’s no way any sponsors want to pay that much to be a test driver’. So unfortunately, that was that.” 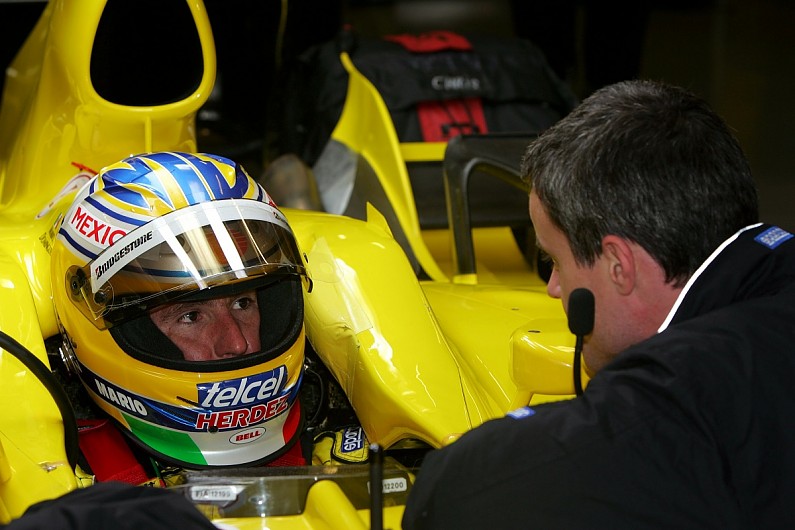 It marked a dispiriting end to Dominguez’s incredibly brief taste of F1. What’s worse, the broken-down talks with Jordan weren’t the first time that a deal to make the GP grid had collapsed.

The year before he’d held talks with Sauber and visited the factory, but a deal was never reached there either.

However, an informal agreement was made for the 2006 season at Jordan, but when Midland took over the team it opted to retain the services of Monteiro and sign incumbent Minardi driver Christijan Albers instead.

That left Dominguez to return Stateside, where he picked up a further three IndyCar podiums before a series of fleeting FIA GT appearances in a Saleen S7R.

Despite the massively limited running, the Bridgestone-shod, V10-powered EJ15 had made something of an impression.

When asked if he can compare the F1 machine to his more regular Champ Car exploits aboard the spec Lola B2/00, Dominguez says: “The power was the same – I didn’t feel like it was faster or slower.

“The one thing I loved about the F1 car was the [seven-speed paddleshift] gearbox. It was amazing, like a video game. It wouldn’t kick or anything when you changed.

“Yes, it was raining but that thing had a lot of stopping power and a lot of downforce. It was like driving on rails. I thought it was fantastic and it was much lighter than the Champ car.” 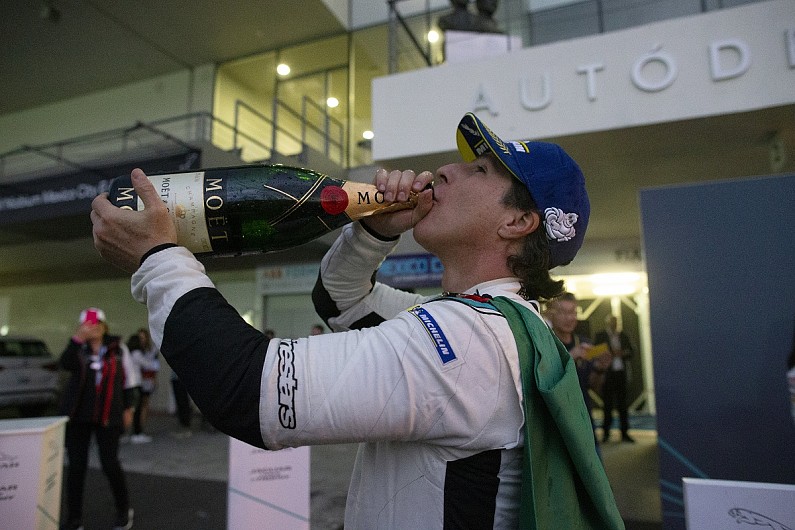