Mazepin was handed a five-second time penalty for having impeded then race leader Perez as he came up to lap him, with the pair nearly colliding at Turn 3.

The Russian had just emerged from the pits in front of Perez, and didn’t spot the Red Bull driver close up behind him.

Perez had to take evasive action after Mazepin turned in on him, and the Mexican feared that he had actually hit the Haas driver and broken his front wing.

After the race, Mazepin went to see Perez to apologise for what happened, but Haas team boss Gunther Steiner says his outfit needs to take some responsibility in such situations.

“I think his blue flag light came on very late, and he was already past Turn 2 when the light came on,” said Steiner.

“So, obviously, we need to improve communication when you come out of the pits and somebody is coming.”

Steiner was clear that Mazepin had not deliberately tried to make life difficult for Perez, and was relieved that the five-second penalty handed down ultimately mattered little to the Russian.

“I think the thing was not intentional and nothing bad happened in the end,” he said. “You know it never looks good, but the five seconds I don’t think made a big difference. 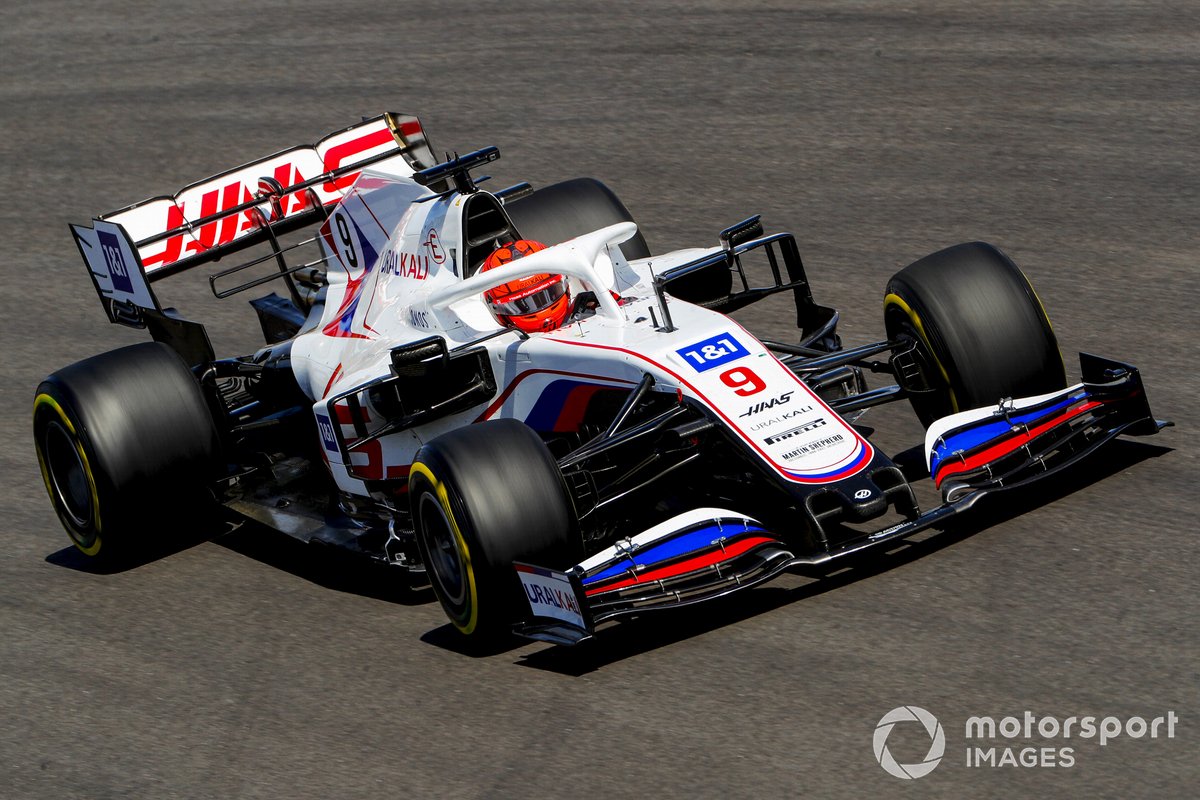 “In the end, I think Checo accepted that one, you know. He [Nikita] apologised to him. He said: ‘Hey it was genuinely a mistake, there was no intention of anything’. So these things happen.”

F1 race director Michael Masi said that the punishment handed down to Mazepin was solely for nearly causing the collision with Perez, even though he had only just been shown the blue flags.

“With Nikita’s penalty, it wasn’t so much the number of blue flags that were ignored, it was more so the incident which was shown on the broadcast with Sergio at Turn 3, and the near-collision that was caused under blue flags,” he explained.

“It wasn’t actually for a number of panels, it was more for the not effectively getting out of the way at the earliest opportunity, and nearly causing an incident as a result.”