Romain Grosjean says the Alpine Formula 1 team is in good hands following the management shake-up that has included the arrival of Davide Brivio from Suzuki.

The French driver, who is heading to IndyCar this season, was a Renault junior driver for many years and raced for the Enstone team in 2009 and from 2012 to 2015.

Racing under the Lotus moniker for his second spell there, Grosjean took eight podium finishes in total.

Having kept in close contact with many of the staff who worked there since he moved on to finish his F1 career at Haas, Grosjean has a keen interest in seeing how the rebranded Alpine outfit will get on.

But following a winter management overhaul, which has included the departure of team principal Cyril Abiteboul, Grosjean says he is optimistic about how it is shaping up for the challenge ahead.

And he thinks the arrival of Brivio as racing director, working alongside Marcin Budkowski, will be a positive for the team.

“I’ve been watching and following the changes and I think I was quite surprised,” he said about the signing of Brivio, who sent shockwaves through MotoGP by leaving the category after title-winning success as Suzuki’s team boss. 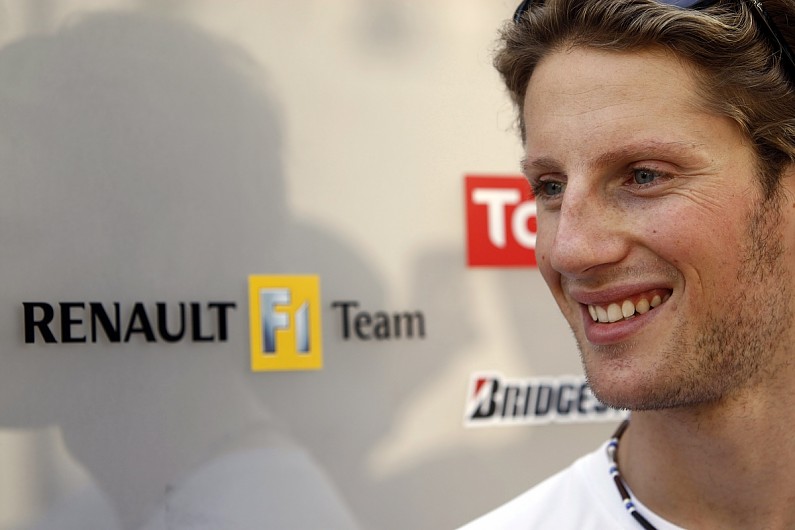 “I know a little bit [about] Brivio, the Suzuki guy. I’m a huge MotoGP fan, so I’ve been watching obviously his course in MotoGP and watching the championship that they won with the riders.

“He knows racing very well, so I’m hoping that for Renault it’s a good move. And also Marcin at the top of the factory now could be good.

Renault has been rebranded as the Alpine team for this season as part of renewed push from Renault CEO Luca de Meo to reinvigorate the French manufacturer’s many brands.

The outfit is retaining Esteban Ocon and has signed Fernando Alonso for his F1 comeback as replacement for the McLaren-bound Daniel Ricciardo.

The team plans to launch its new car, the A521, later this month with an all-new livery. FIA to increase female representation in motorsport governance | Other News