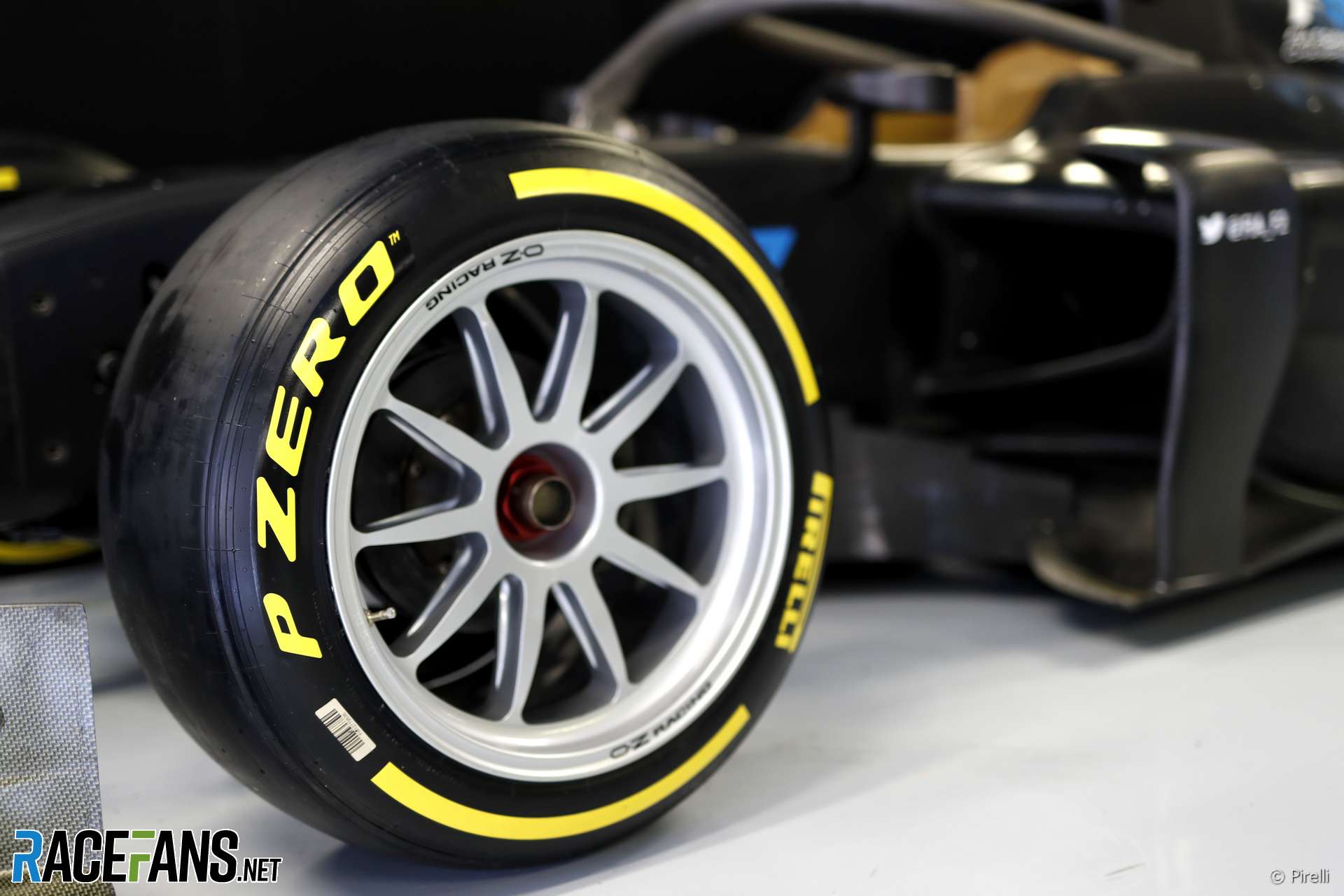 The FIA has agreed to extend Pirelli’s contract as the official sole supplier of tyres to Formula 1 by one year.

A meeting of the World Motor Sport Council confirmed the decision to extend Pirelli’s deal until the end of 2024.

Pirelli, which has supplied F1’s tyres since 2011, was chosen over Hankook when the contract last came up for renewal. Whereas previous contracts were offered over a three-year period, the latest tenders covered four years, from 2020 to 2023.

The longer deal was a result of the planned move to 18-inch wheels for the 2021 season. Extending the deal to four years would give Pirelli a three-year window to recoup the developments costs associated with the 18-inch rubber.

However the introduction of 18-inch tyres was postponed to 2022 last year as a cost-saving measure due to result of the pandemic. The FIA has therefore taken the decision to extend Pirelli’s contract by a further year, ensuring its supply of 18-inch tyres will last for three years as originally envisaged.

“We are very proud of our partnership with Pirelli and grateful to them for their constructive approach to this timing change,” said Formula 1 CEO Stefano Domenicali. “Pirelli are very conscious of strategic role that the tyres have in F1 and we know that they are working very hard to make sure that their products will represent the best balance between performance and durability in the new technical context.

“We look forward to the start of the 2021 season and we are all excited for the new cars and new 18-inch tyres to hit the track under the new regulations in 2022.” Vote for your Emilia-Romagna GP F1 Driver of the Weekend