Formula 1 teams will be banned from using 3D cameras and complex software systems to copy rival designs, as rules preventing a repeat of the ‘Pink Mercedes’ controversy are revealed.

Racing Point’s actions in cloning last year’s Mercedes W10 caused controversy earlier this year, with rivals unhappy that the Silverstone-based outfit had gained such an advantage by copying a rival car.

Following a protest from Renault, Racing Point was found guilty of having illegally used Mercedes’ design IP with its rear brake ducts. The team was fined 400,000 Euro and docked 15 constructors’ championship points for its actions.

Amid concerns that Racing Point’s tactics could open the door for other teams to be forced to go down a copycat route to be successful, the FIA moved to come up with regulations that would prevent that happening.

The FIA’s head of single-seater matters Nikolas Tombazis said at the time: “This will prevent teams from using extensive part of photos to copy whole portions of other cars in the way that Racing Point has done.

“We will still accept individual components to be copied in local areas, but we don’t want the whole car to be fundamentally a copy of another car.”

The new technical regulations have been revealed and explain in detail that teams will no longer be allowed to share IP with another outfit, or ‘reverse engineer’ rival designs for those listed parts that it must create itself. 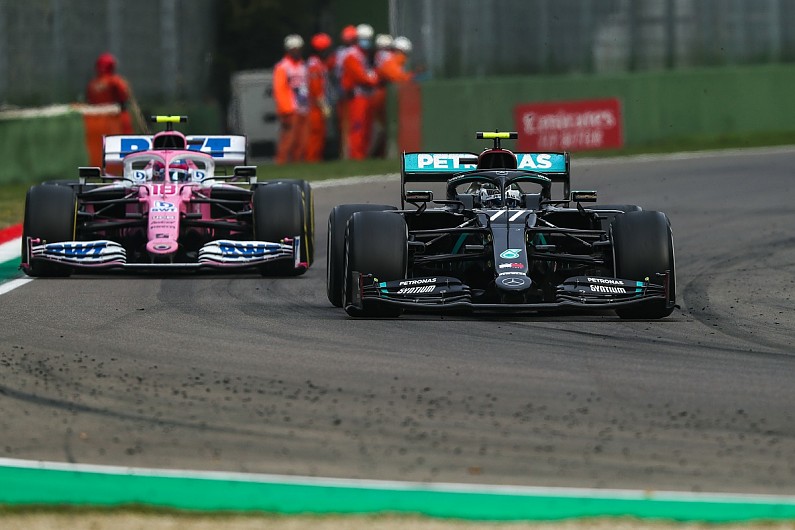 The rules make clear that teams can be ‘influenced by the design or concept of a competitor’s’ design.

However, they can only do so ‘using information that must potentially be available to all competitors’ and such knowledge can only be gained at race and test events, so no work on this front can be done away from the track.

To prevent teams from reverse engineering rival designs, the FIA has imposed strict bans on a number of actions that have been open to teams previously.

The FIA states that teams will not be allowed:

a. The use of photographs or images, combined with software that converts them to point clouds, curves, surfaces, or allows CAD geometry to be overlaid onto or extracted from the photograph or image

b. The use of stereophotogrammetry, 3D cameras or any 3D stereoscopic techniques

c. Any form of contact or non-contact surface scanning

d. Any technique that projects points or curves on a surface so as to facilitate the reverse-engineering process

If there are occasions where there are big similarities between listed components on different cars, the FIA has to right to investigate the matter and will ask teams to prove that the design was done independently.

The regulations state: “It will be the role of the FIA to determine whether this resemblance is the result of reverse engineering or of legitimate independent work.”

Teams will be asked to provide data and information to prove that they have complied with the rules and designed components themselves from scratch.

While Racing Point’s 2020 design was in breach of the regulations, and will be used again next year, the FIA says that there will be a cut off point for judging if components were reverse engineered – so the outfit will not need to change things for next season. 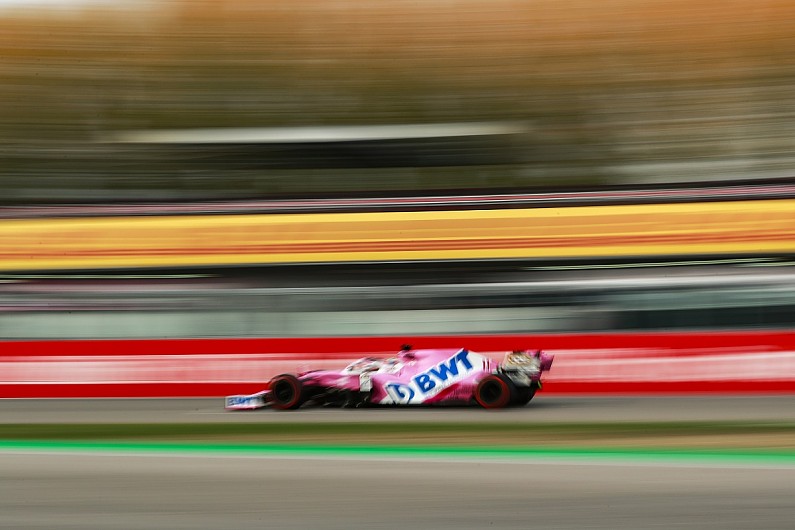 It says that any listed parts components used in 2019, or the first event of the 2020 championship, will be classified as having been designed by teams and not reverse engineered.

However, any new parts used after that period will need to comply with the new restrictions.