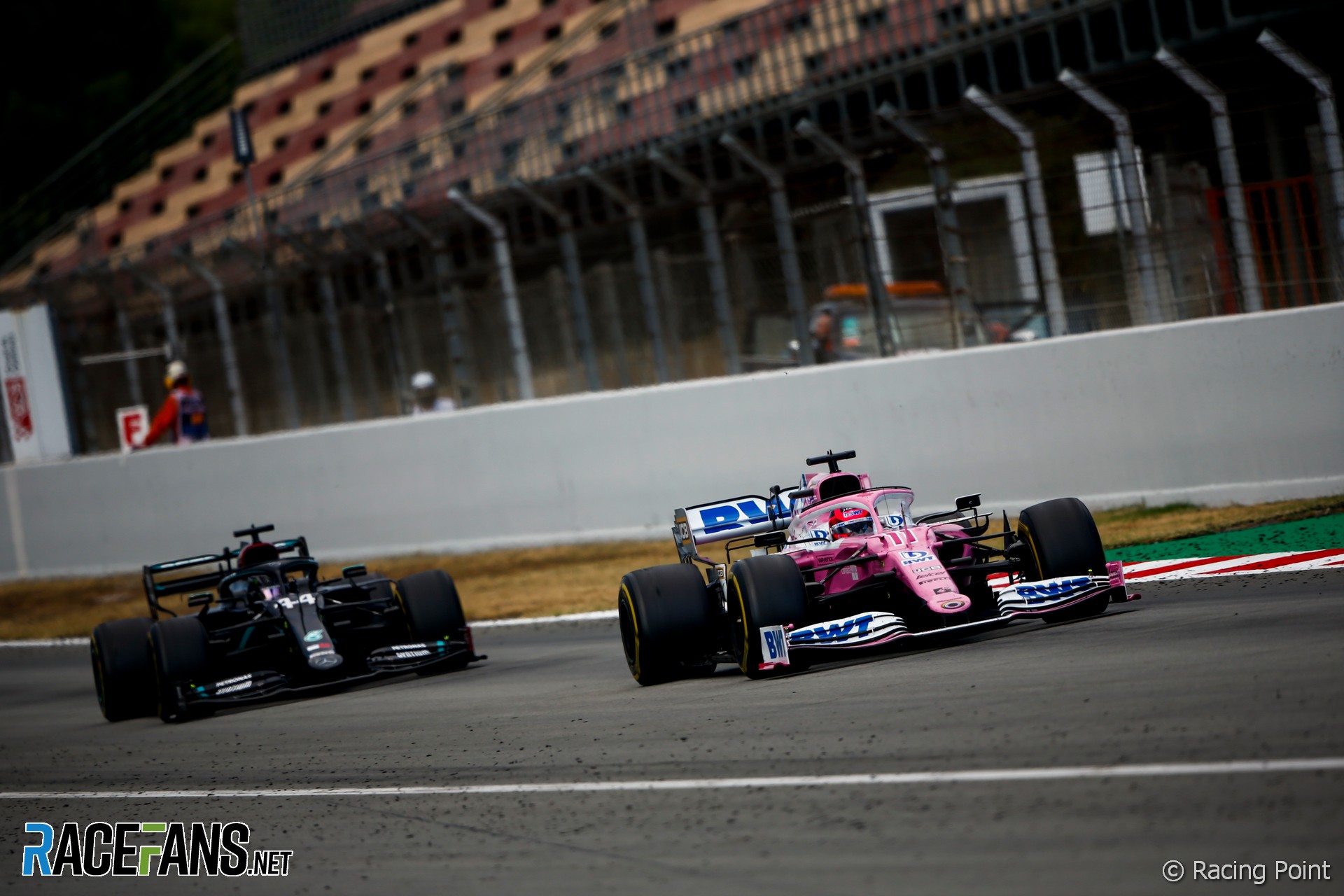 The FIA has formally approved new rules which will are intended to prevent teams “reverse engineering” rivals’ designs from next year.

Several teams pushed for the introduction of the rules in response to the RP20 design Racing Point produced this year, which is closely based on last year’s Mercedes W10.

RaceFans previously revealed details of the steps the FIA will take to outlaw reverse engineering from 2021. New rules governing Listed Team Components will stipulate what information sources relating to rivals’ designs may and may not be consulted by teams.

The use of three-dimensional cameras, software to create design data from images and photographs, surface scanning of parts and photogrammatery – software which converts image data into models – will all be banned.

Following a meeting of the World Motor Sport Council, the FIA issued a statement noting it had “approved changes to the 2021 Technical Regulations that will prevent the extensive use of reverse engineering of rival designs for the design of a car’s aerodynamic surfaces.”

Formal approval has also been given to the new 2021 Concorde Governance Agreement, which the FIA is a signatory to along with Formula 1 and the 10 participating teams. The FIA said the contract “secures a strong future for the pinnacle of motor sport, with an improved governance structure which, combined with the introduction of Financial Regulations and major changes to the Sporting and Technical Regulations due to be introduced in 2022, aims to produce closer and more sustainable competition.”