Ferrari is to set up a Haas hub in Maranello, with more of the Italian team’s personnel set to be moved across to the American-owned outfit.

With Ferrari preparing for the challenge of trimming down its personnel numbers in response to the arrival of a budget cap, it wants to redeploy key staff to its customer team.

Ferrari had already announced earlier this month that Simone Resta, its head of chassis engineering, would be moving to Haas in an undefined role. Now the Italian squad has revealed that more transfers are expected to be finalised soon.

A separate ‘hub’ factory is being set up near Ferrari’s facility where these personnel can work solely for Haas.

Ferrari team principal Mattia Binotto said: “These persons will be in Maranello in a completely separate building to Scuderia Ferrari.

“They will not have access to the Scuderia Ferrari building. It is separated and they will remain in there.”

Binotto said that the relationship with Haas remained on customer terms as before, as he made clear there was no suggestion of them pooling ideas that could be against the regulations. 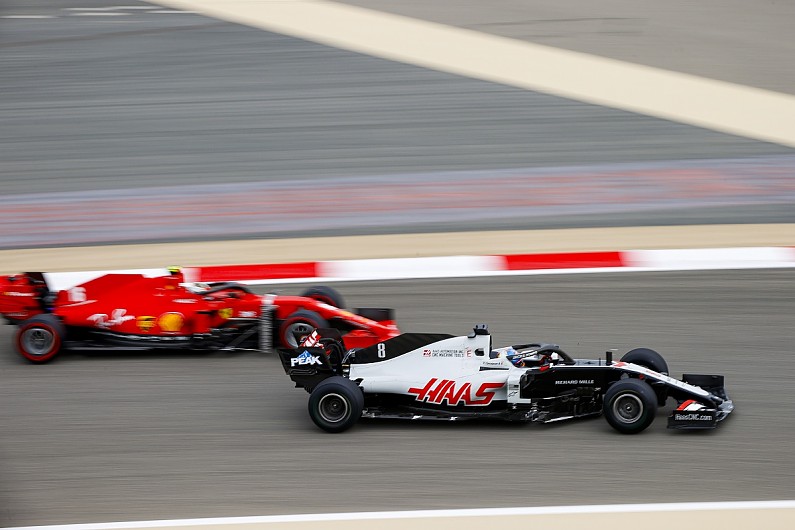 “As far as we are concerned, they are customers,” he said.

“Some of our people will join their team, and I think that’s a great opportunity for them.

“It’s a great opportunity, because I think that by doing that, it can reinforce their organization, and their technical organisation.

“It is something that was necessary for us, because we had to reduce our organisation of today to fulfil what are the limitations of the budget cap.

“But still Haas is a fully independent team, compared to Ferrari. It is not a junior team and we are not exchanging information beyond what’s possible in the regulation.”

Binotto added that he felt much more comfortable moving staff across to Haas, than having to let them go completely so they can get snapped up by other teams.

“If I may choose and I have to reduce my organisation, I’m certainly more happy to know that those guys are joining the Haas team and reinforcing them, instead of being simply on the market and available to other teams.

“That’s certainly the way we are looking at the collaborations.”