The move, which has been cited for ‘personal reasons’, has come out of the blue and Ferrari has not yet had time to sort out who will replace him.

Ferrari said that its chairman John Elkann would take on the CEO role for an interim period before a successor is identified.

Camilleri’s announcement that he is leaving Ferrari comes alongside a similar statement from Philip Morris, with the company confirming that he too was stepping down from his involvement on the board there.

Camilleri had taken on the CEO role at Ferrari in the summer of 2018, following the death of former Ferrari chief Sergio Marchionne.

His tenure at Ferrari marked a period of solid commercial growth for the road car business, despite the recent challenges prompted by the coronavirus pandemic.

Camilleri lifted the stock price from 113 Euro when he took over to it now being at 179 Euro in recent days.

Camilleri was also a big supporter of the F1 team, having got to understand the championship through his responsibilities at Philip Morris.

He attended several races and was always in close contact with team principal Mattia Binotto. 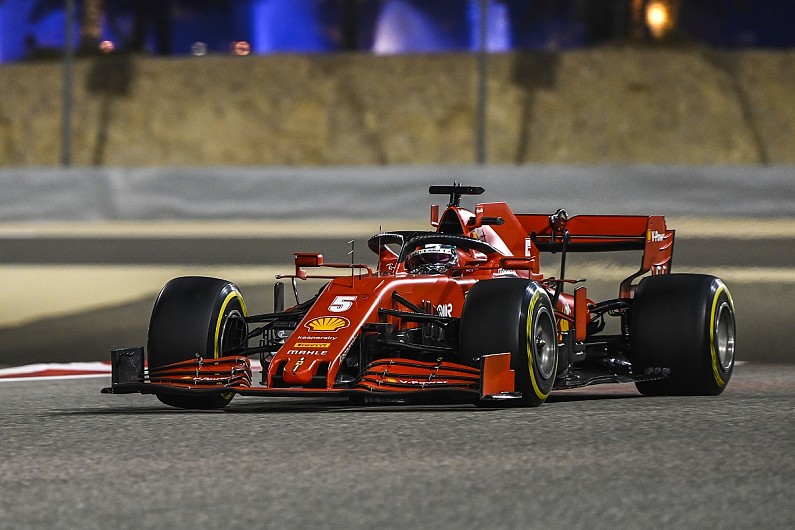 Speaking about his decision, Camilleri said: “Ferrari has been a part of my life and serving as its chief executive has been a great privilege.

“My admiration for the extraordinary men and women of Maranello and for the passion and dedication they apply to everything they do, knows no bounds.

“I’m proud of the company’s numerous achievements since 2018 and know that Ferrari’s best years are still to come.”

Elkann also paid tribute to the contribution Camilleri had made during his time at the company.

“I would like to express our most sincere thanks to Louis for his unstinting dedication as our chief executive officer since 2018 and as member of our board of directors since 2015,” he explained.

“His passion for Ferrari has been limitless and under his leadership the company has further affirmed its position as one of the world’s greatest companies, capitalising on its truly unique heritage and unerring quest for excellence.

“We wish him and his family a long and happy retirement.”