Formula 1 is eager to avoid triple-headers in the future, but says it had to be included this year because of the coronavirus situation.

While teams have made clear in the past that they do not like triple-headers because of the excessive strain they put on staff, the current 2021 schedule features three of them.

The most punishing run of them is the Russia-Singapore-Japan stretch, which will prove to be a huge logistical challenge.

F1 CEO Stefano Domenicali has explained that if the series is to run a full calendar this year then having triple-headers was a necessary evil – and much better than having no races which would threaten teams’ income.

However, he says that longer term, when the world returns to normality after the COVID-19 pandemic, championship organisers will try to steer clear of them.

“It is something that is delicate and we need to manage it, but we don’t have to forget there are people that have lost their jobs, there are people who are suffering a lot, so I think that it is better to put that into perspective,” he explained.

“I know that it’s difficult for all the families and all the people to stay out and work hard, but on the other hand, we need to respect all the people that don’t have this opportunity. 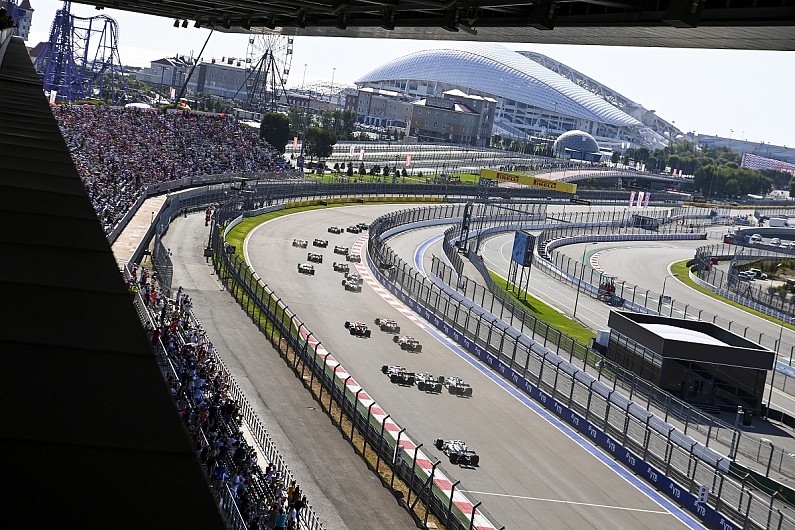 “In the short-term this year, that was the only way to try to keep the COVID effect as minimal as possible, because if we would have done more races at the beginning, the risk would have been higher. Therefore that is the reason why we have moved to the second half of the season this situation.”

Domenicali suggests that a more evenly balanced calendar in the future should allow a better spread of races.

“We need to be more balanced, and I really hope next year, when the situation should be more stable in that respect, we’re going to avoid as much as possible the triple-headers because I understand what are the limits,” he said. “Also consider the logistic implications that we [F1] have to handle.

“I would say this year, it’s a factor that we need to digest, and for the benefit of our business, it was the only way to progress with the objective that we had to achieve this season.”

Longer term, Domenicali says there is added interest from new venues – including from the African continent – but that does not necessarily mean the calendar will expand in numbers.

“There are areas that I can tell you that have shown interest, which is basically in North Africa and South Africa,” he said. 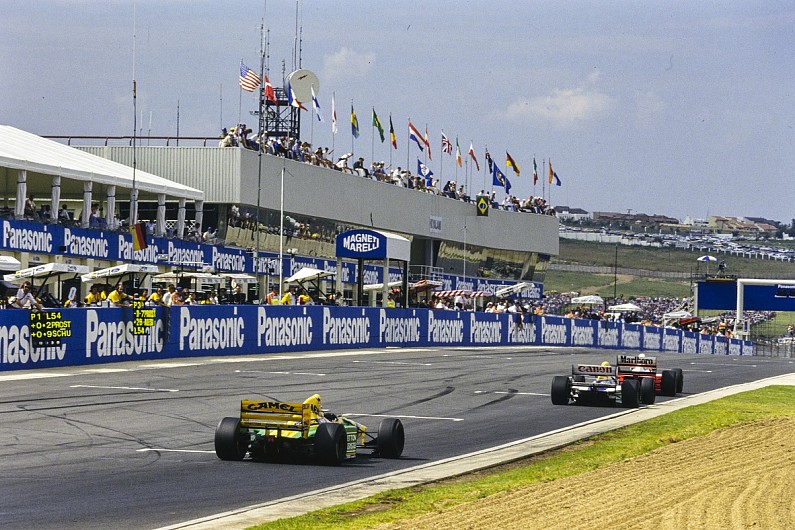 “This is something that’s very important, I think, in terms of having a new place or an old place with a great heritage back in F1. And I can tell you that we don’t have to forget that we have lost some European races that now are showing the interest to be considered again.

“So what is going to happen in the future is that we need to decide what is the right balance in terms of number of races. What are the areas that we need to strategically invest in for teams, and in terms of interest for broadcast, for media, for sponsors and then decide what would be the right way to go, knowing that 23 races is at the top end of the scale of what we are doing today.

“If we are producing a good product, you may say that if the value is high, you may reach the same kind of business [income] without being too numerous in terms of races. And that could be the approach if you’re able to do the right choices.

“I think that that would be the way to go. It will not maybe [happen] in the shortest time, but that’s the target.” Loeb: Prodrive not entering Dakar Rally to be behind Toyota, X-raid | Dakar News