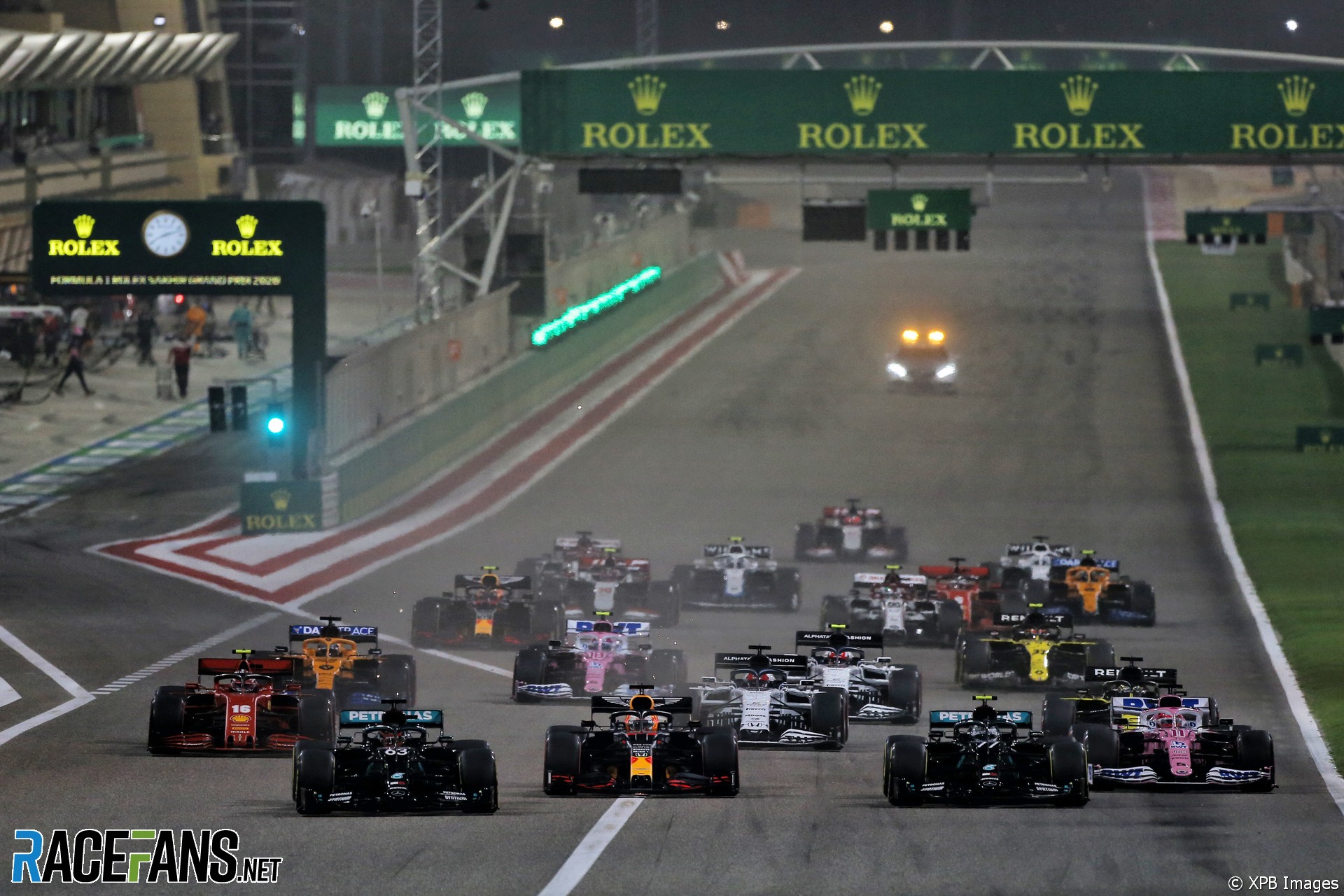 The 2021 F1 season will begin later than planned due to logistical complications arising from the Covid-19 pandemic, the championship has confirmed.

As RaceFans revealed previously, the Australian and Chinese grands prix will not go ahead on their originally scheduled dates. Albert Park and Shanghai International Circuit were due to hold the first and third rounds on the 2021 F1 calendar respectively. Their postponements means the Bahrain Grand Prix, scheduled for March 28th, will become the new season-opener.

Formula 1 confirmed the delays to both races today while also revealing details of two additions to the 2021 calendar. As revealed here last week, F1 will return to Imola on April 18th for the second race of the new season.

This race will serve as a replacement for the Chinese Grand Prix. The delayed Australian Grand Prix will now take place in November. F1 maintains it will continue to run a 23-race calendar, and a venue will be announced for the ‘TBC’ round of the championship originally scheduled for April 25th, which has now been moved back a week to May 2nd. The Autodromo do Algarve in Portugal is expected to hold this race, but no official announcement has yet been made.

Other championships have already confirmed delays arising from the pandemic. Formula E’s season-opening race in Chile, which was due to take place this weekend, has been delayed and the championship will instead begin in Saudi Arabia next month. IndyCar has also postponed its first race of 2021 which was due to take place in St Petersburg on March 7th. Williams keeps on Ticktum as a development driver · RaceFans First practice outing for Haas was “a hell of a ride”