Sebastian Vettel says it’s “embarrassing” that lapped Formula 1 drivers have to physically unlap themselves under the safety car – but the FIA insists the procedure is necessary.

Vettel was asked about the incident in the last race at Imola where, as per normal procedures, several lapped drivers were waved past by the safety car so they could unlap themselves and join the back of the queue.

Those drivers came across marshals who were still clearing the track following George Russell’s crash, kickstarting a debate about the procedure and the potential safety issues in such circumstances.

GPDA director Vettel said that the problem is that the software in the timing system – which is operated by F1 on behalf of the FIA – does not have the capacity to “reset” and credit lapped drivers with an extra lap that they have not actually completed.

“I think we should probably focus more on the solution,” said Vettel.

“And I think the reason why we are physically unlapping ourselves is because we can’t work out a software that actually just resets us.

“So we have to do the extra lap, which sounds quite embarrassing, but that’s what I believe is the truth.

“I guess, going forward, we would just probably put some effort into the software that the lapped cars are not forced to actually physically unlap themselves, but you can just reset the lap on the screen, and put them in the place that they are, so I think that would be the solution. 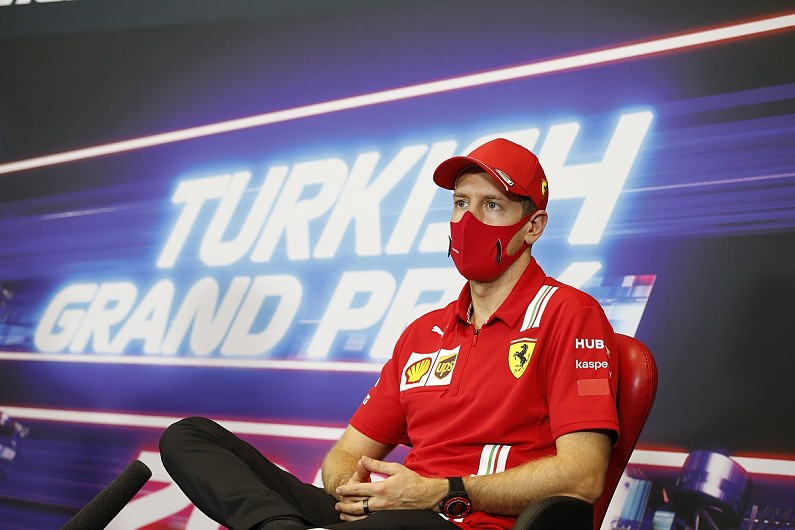 “Obviously, as a consequence, you had in the past people trying to catch the field, also in other other categories crashing – and that can’t be safe under full course yellow to go out and crash.

“Plus as you’ve seen or witnessed in Imola people working on the track, trying to do a favour for us, recovering the car that was stranded there, cleaning the track.

“I think they work in the contrary, these two things, and we should just focus on the solution, which I believe is purely software related. And given that it’s 2020, I think it should be possible.”

An FIA spokesman confirmed to Autosport that the timing system doesn’t have the ability to credit a driver with a lap he hasn’t run, but pointed out that such a requirement has never been asked for.

The physical unlapping is actually more a question of minimising a possible sporting advantage.

It requires those drivers to use up both fuel and tyre life by completing the free extra lap, which by definition is usually done at close to race speed as they catch the pack.

If the lap was credited automatically they would potentially have an advantage over drivers ahead of them in the queue.