Formula 1’s television audience held up well in 2020 despite the early season shutdown and revised schedule caused by the coronavirus pandemic.

With the planned season opening Australian Grand Prix called off in March, and the campaign not getting going properly until July, F1 held no races in the first half of the year.

But while the disruption could have prompted a dramatic fall in audience figures, F1 has reported only a slight drop compared to 2020 – and viewership that is still in line with previous years.

However, with there only being 17 races last year, compared to 21 events the previous season, the average viewership per race did not see that big a drop off.

The highest audience figure was for the Hungarian Grand Prix, which attracted 103.7 million viewers – 7 percent higher than the event got in 2019. 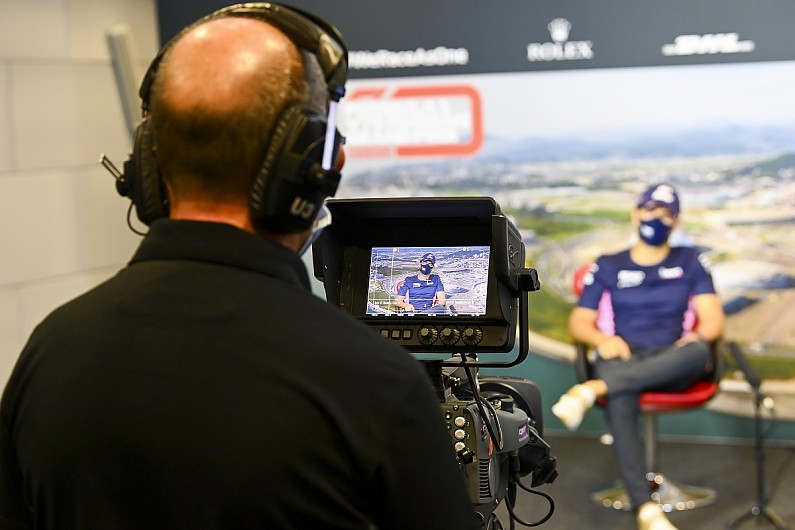 Some territories saw a boost in audience figures with China up 43 per cent year on year. The Dutch audience was up 28 percent, while Britain (10 percent), Russia (71 percent) and Germany (5 percent) also enjoyed a growth in engagement.

F1 CEO Stefano Domenicali said the audience figures last year were testament to the strength of the championship, which could have faced serious problems if the season had been called off.

“Last year was an unprecedented time for everyone and Formula 1 had to adapt to the challenges presented by the pandemic,” he said.

“We delivered 17 races, something many thought impossible earlier in the year. We did it safely and brought excitement and new races to our fans around the world.

He added: “We are proud of what we delivered in 2020 and know we have an incredibly strong fan base and audience platform to grow in the coming years.

“We are delighted our fans feel a strong satisfaction with the sport, our season, and the way we responded to the global pandemic.

“We are looking forward to the start of the 2021 season after the winter break and we know our fans are as excited as we are to get racing.”