Alex Albon and Liam Lawson are set to race Ferrari 488 GT3s in the DTM as part of Red Bull’s return to the category, Autosport has learned.

It was announced earlier this month that Albon will compete in select races in the DTM this year with Red Bull’s support, after being dropped from its Formula 1 line-up to make way for Sergio Perez.

Red Bull junior Lawson will also appear in the DTM in 2021, contesting a full campaign in the series alongside his expected move to Formula 2 with Hitech GP.

While the DTM’s press release didn’t mention which car the duo will drive, it is understood a Ferrari 488 GT3 is going to be the choice of steed for the Red Bull-backed team.

Honda may have been seen as a logical choice for Albon and Lawson given its ties with Red Bull in F1, but the Japanese manufacturer doesn’t see much marketing value in the DTM.

This was made evident during the series’ short lived Class One engine era, when it passed over the opportunity to race the same NSX-GT it campaigns in SUPER GT.

The Central European market is also a low priority for Honda, and even the GT3 team of Jenson Button – which will coincidentally race in the DTM in 2021 – switched from Honda machinery for McLaren last year. 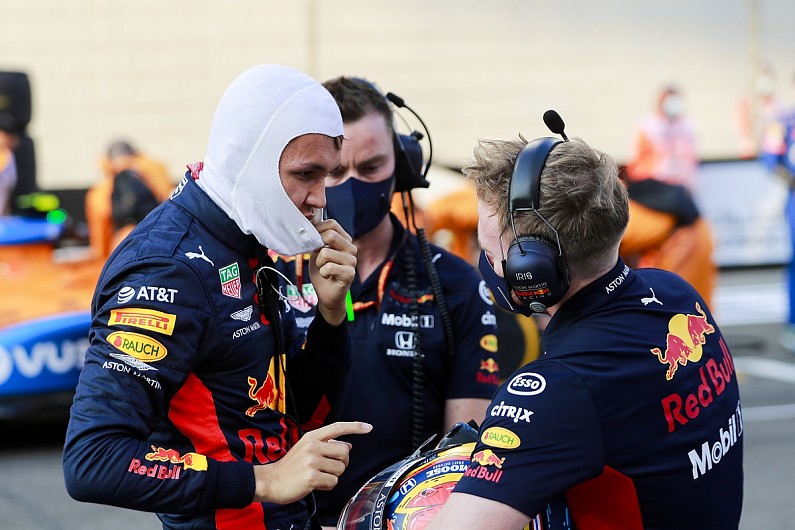 Aston Martin is also no longer an option for Red Bull following their split in F1, and due to the former’s increasing ties with Mercedes in the automotive industry.

A decision regarding which team will run the two Ferrari GT3 cars is yet to be made, but AF Corse seems like the obvious choice for Red Bull.

The Italian outfit has strong links with Ferrari and also runs its factory programme in the FIA World Endurance Championship.

Asked if a DTM programme with Red Bull funding is conceivable, AF Corse sports director Batti Pregliasco told Autosport: “Never say never, but that would be very difficult for us because we are pretty much busy with our other programmes.”

Motopark, Carlin and DAMS, all of which have a history of supporting Red Bull-backed drivers in junior formulae, have denied their interest in the project. 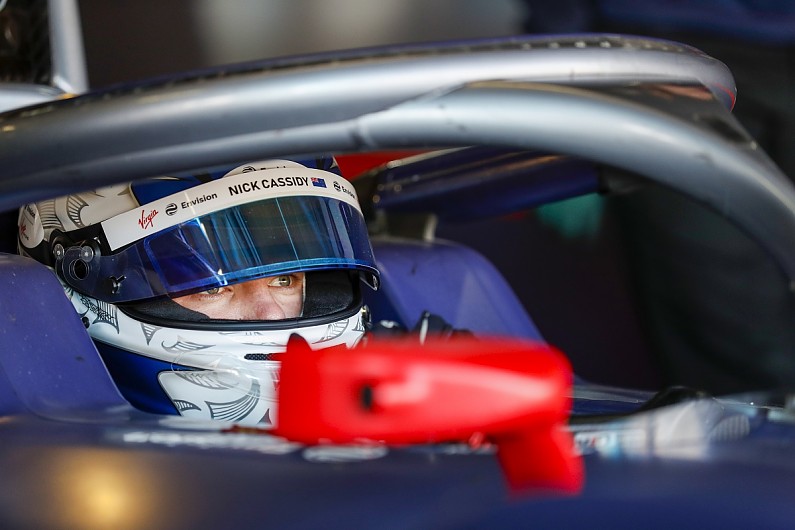 Due to Albon’s F1 duties as Red Bull’s reserve and test driver, the Anglo-Thai driver will only be able to complete a part-campaign in the DTM this year.

An announcement regarding the driver who will substitute for Albon in other races will be made at a later date, but Autosport understands that Super Formula and SUPER GT champion Nick Cassidy is a contender for that seat.

The Kiwi is already a Red Bull athlete and will move to Europe this year to embark on his maiden campaign in Formula E, ending a successful stint in Japan that yielded titles in three different categories.

Cassidy won the first of the two joint races between the DTM and SUPER GT at Fuji in 2019 and already has experience of Ferrari’s GT3 car courtesy of his race outings at the Spa 24 Hours and Suzuka 10 Hours in recent years.

However, should Cassidy be unavailable due to his Formula E commitments, Red Bull could call in someone else from its extensive driver pool. Verstappen felt like “sitting duck” against Hamilton in Spain fight