Formula 1 video game developer Codemasters is set to go ahead with a planned $1.2 billion takeover by Electronic Arts after shareholders voted in favour of the deal on Wednesday.

Codemasters – which uses Motorsport Games for its Esports activities around the DiRT Rally franchise – has produced and developed the official F1 game since 2009.

After being linked with a takeover by 2K Sports franchise owner Take Two, it emerged in December that EA had reached an agreement to acquire the British-based company.

EA produces a number of notable sports video games, including its FIFA, Madden NFL and NHL franchises, as well as the Need for Speed driving titles.

In a court meeting between the Codemasters shareholders on Wednesday, approval was given to for the deal with EA to go ahead as planned in the coming weeks.

The shareholder vote result was 63-13 in favour, with the 63 for votes making up for over 98% of the shares owned in Codemasters.

It paves the way for the deal to go ahead, with approval already being received from bodies in German and Austria relating to competition law. 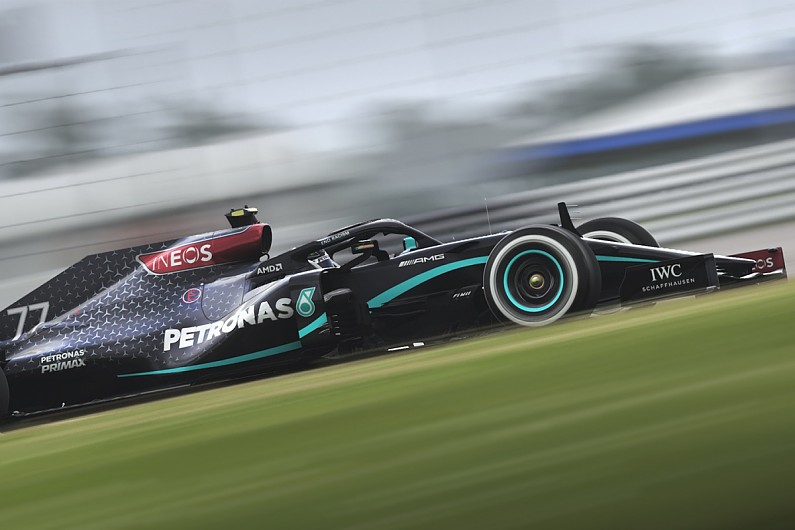 The next court meeting is set for February 16, two days before an intended suspension of dealings in Codemasters shares.

The deal is then set to be completed by the end of Q1, with EA subsidiary Codex Games Limited becoming the owner of Codemasters.

It is unlikely to impact on the development of the next F1 video game, F1 2021, which based on previous years is due for a summer release.

The official F1 title has enjoyed a surge in popularity in recent years, taking advantage of the ongoing boom in Esports and sim racing.

“We believe there is a deeply compelling opportunity in bringing together Codemasters and Electronic Arts to create amazing and innovative new racing games for fans,” said Andrew Wilson, CEO of Electronic Arts.

“Our industry is growing, the racing category is growing, and together we will be positioned to lead in a new era of racing entertainment.”

As well as working with Codemasters on its Esports activities, Motorsport Games last year also organised the Le Mans 24 Hours Virtual, the biggest motorsports Esports event in history with a cumulative audience of over 14.2 million viewers. It also publishes the NASCAR HEAT video game franchise.