Formula 1 drivers were universal in their praise for Mugello after the Tuscan Grand Prix, with Lewis Hamilton and Charles Leclerc among those who would “love” to return in 2021.

The circuit was one of five new venues added to this year’s schedule to replace other coronavirus-cancelled races under a special one-off contract with owners Ferrari that was supported by the Tuscan region.

At the moment, F1 is planning to operate a 2021 calendar similar to that originally planned for 2020.

However, with an ongoing impact from COVID-19 looking inevitable, Mugello may be one of the venues with a chance of hosting a second race next season.

“I don’t know how it was for the racing, but it was one of the toughest tracks to drive, I think being that it’s medium and high-speed.

“But it’s a fantastic circuit, and I don’t think it was too dangerous.

“I think it’s more old-school with the run-off areas and the gravel, so I hope they don’t change that, and I would love to come back.”

Leclerc said that an unexpected amount of overtaking had contributed to the show. 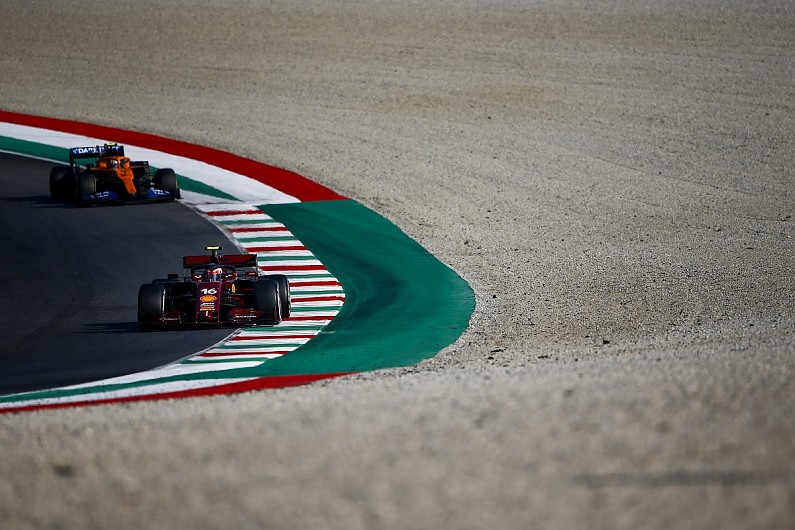 “I actually really enjoyed this weekend and the track overall, so yes I would love to have it back on the normal calendar,” said the Ferrari driver.

“Then it was also a special race because there were a lot of red flags and everything, but to be honest, before the race, I was a bit sceptical about how much we could overtake on this track, but after the race, there have been quite a lot of overtakes.

“Surprisingly good on that matter, and the track is awesome. So, yes, I would love to be back.”

Renault’s Daniel Ricciardo agreed that there was more overtaking action than anticipated, and he hopes that Italy can permanently justify two races, as was the case up to 2006, when Imola hosted the San Marino GP alongside the Italian GP at Monza.

“I think we all feared we would love it in qualifying but kind of hate it in the race, with being unable to follow,” said the Australian.

“But it certainly provided a much better race than anticipated. It was one of the most exciting races of the year, not even close to boring.

“I think many drivers would like to come back. Obviously, we’ve got Monza as an Italian race, which we all love as well.

“So, I don’t want it to come at the expense of Monza. But if we could have this one as well, then that would be nice.”