In the wake of the Aston Martin and Red Bull tyre blowouts at the Azerbaijan Grand Prix, Pirelli concluded that one of the factors in the incidents was teams not running tyres at pressure levels it expected.

As a result, the FIA has revised tyre checking procedures from this weekend’s race in France, with tyres now being checked after they have run on cars to ensure that teams are running them at high enough levels.

Amid suspicions that some teams had found ways for their tyres not to raise in pressure as much as others when running, Wolff reckons that things were not equal before.

“I think we just want to have a level playing field,” he said about Pirelli having further increased tyre pressures for this weekend’s French GP.

“Whether it’s up and down, that’s not the point. But if somebody is capable of extracting two or three pounds out of a tyre while it’s running, there’s obviously not a level playing field.”

Mercedes is adamant that it had never played around with the pressures itself, and always followed the procedures that Pirelli laid down at each event.

“We have always operated to the limits that were given to us by Pirelli,” said Wolff. “And the logic is if we start with the prescriptions, there’s only one direction and that is up, in terms of tyre pressures.

“There is no way of going down. So we were always on the right side of the of the legality question.” 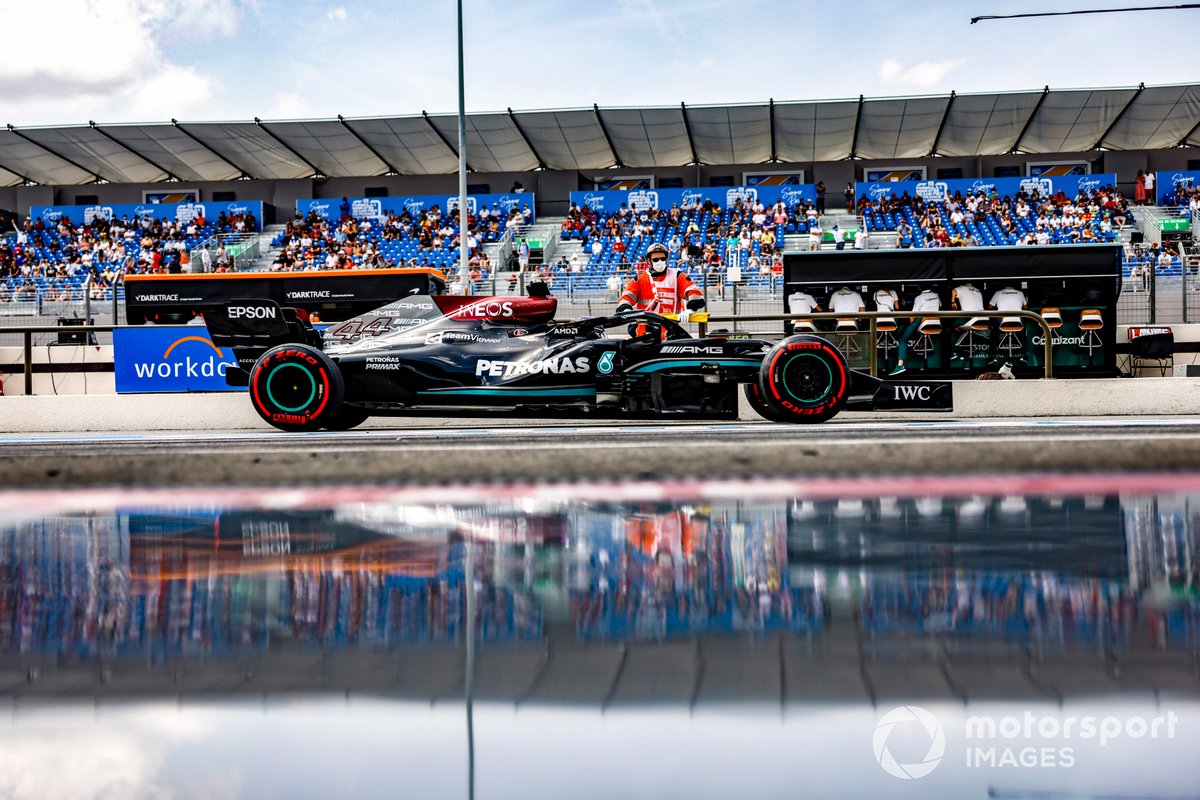 “They don’t really change the way we’re operating, but it’s the same for everybody,” he said.

“There are lots of words that don’t say a great deal, but it’s more an administrative thing than anything else. And, I think, we’ve always adhered to Pirelli’s guidelines and the FIA rules. That’s what we’ll continue to do.”

However, he reckoned that there could still be trouble down the road in terms of how tyres are operated in races – especially in events of changeable conditions.

“I think it’s good that the FIA are taking it seriously, ultimately, as safety is their responsibility. And those guidelines, they’re there for a reason.